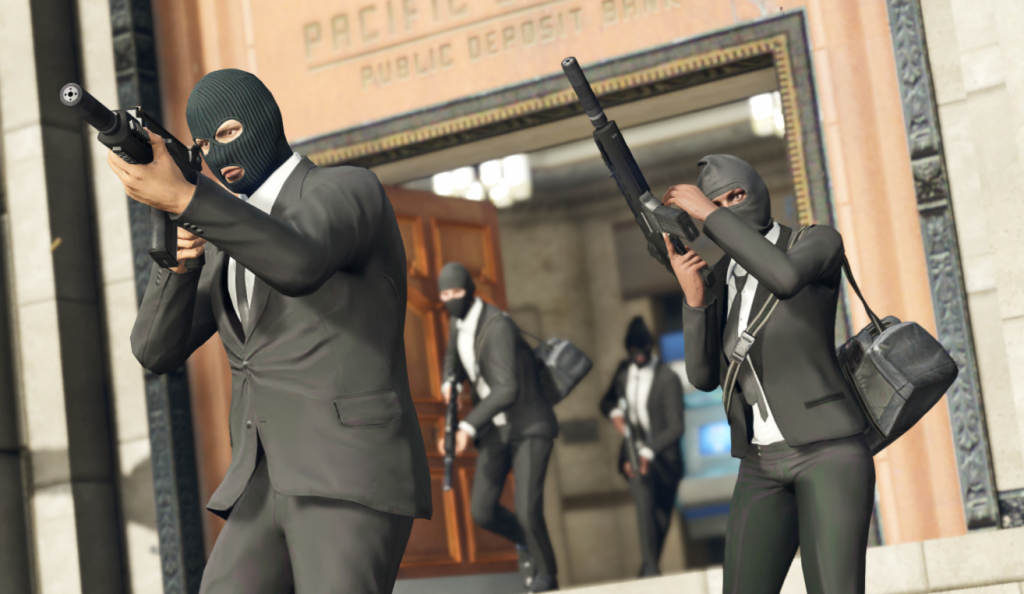 Baltimore Sun - A former Wal-Mart assistant manager was indicted on federal charges that he took part in the staged robbery of $400,000 from his Laurel store in 2012, a plot that included having him shot in the arm.

The indictment unsealed Friday in U.S. District Court in Baltimore alleges that Ansar Ali Younis was part of a group that planned the early-morning robbery on Nov. 14, 2012, of a Wal-Mart in the 3500 block of Russet Green East.

As part of the plan, co-conspirator Mohammed Altashy obtained a Plymouth Voyager and at around 4:15 a.m. drove to the store and looked for Younis, who was acting as the night manager, and loudly announced a robbery, the indictment alleges.

He pointed a gun at Younis, demanding he put cash from the Wal-Mart safe into a trash can, then forced Younis at gunpoint out of the store.

Altashy shot Younis in the right arm, then left the scene. Immediately after the robbery, Altashy and another unidentified member of the conspiracy transferred the stolen money to another vehicle, and the first vehicle was set on fire, according to the indictment.

Organizing and carrying out a heist is never easy. There’s a lot of behind the scenes planning that goes into it to insure everything goes off without a hitch. One misstep and you’re in the paddy wagon on the way to downtown to meet with the sherif. If you pull it off, you’re a legend. If you fuck it up then you’re the biggest idiot on the entire idiot block.

Our guy Ansar thought he had it all figured out. The robbery. The lighting the car on fire. The HAVING HIS FRIEND SHOOT HIM. What could possibly go wrong?

He thought he was a genius. “Nobody will question me if I get shot”, which apparently is not how the police department operates, strangely enough. Apparently when you get shot, the police tend to ask more questions, not fewer. Classic mixup.

So good effort by Ansar Ali Younis. Nobody will never say he didn’t give it his all. Taking a bullet in a fake armed robbery is inspiring. You have to respect the commitment to the armed robbery game if nothing else. Most people fake it, this guy went all the way. I’d love to see the tape- 100% chance they watched a couple movies and it looks like Michael Scott’s Threat Level Midnight. 100%.