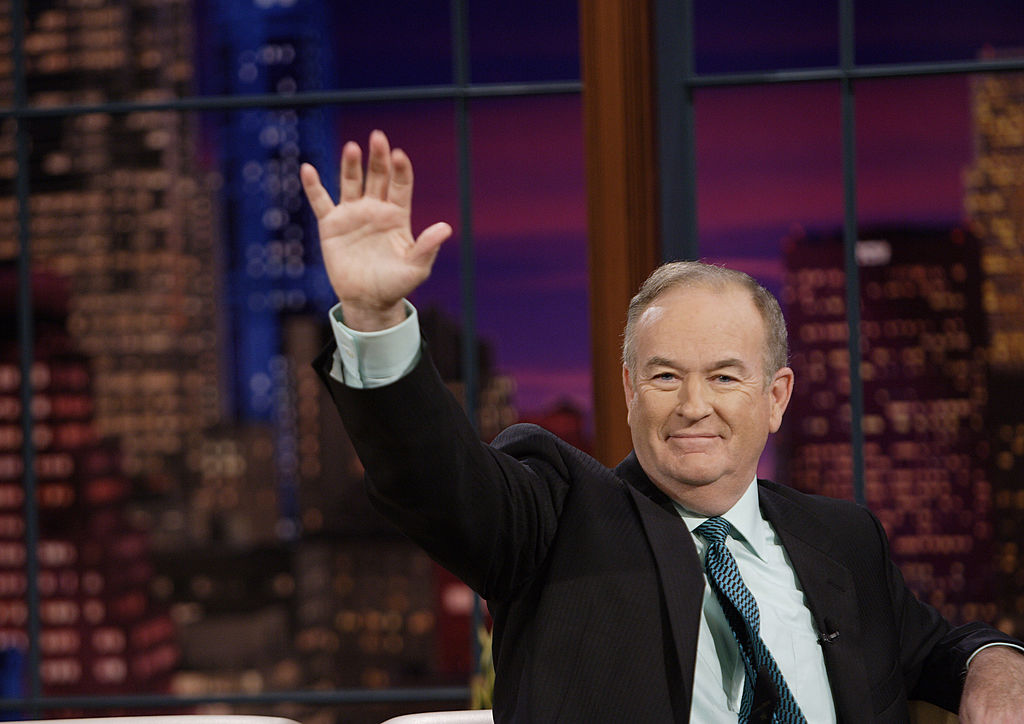 CNN Money — A well-placed source said Tuesday afternoon that representatives for Fox and O’Reilly have begun talking about an exit. But this prompted a denial from sources in O’Reilly’s camp.

Even one person close to O’Reilly, however, said he will probably not be back on “The O’Reilly Factor.”

The original well-placed source said an announcement about O’Reilly’s fate was likely by the end of the week.

The fact that none of these sources were willing to go on the record speaks to the delicate maneuvering underway.

The network’s parent company, 21st Century Fox (FOX), will hold a board meeting on Thursday, a spokeswoman told CNNMoney. One of the sources said O’Reilly will be a primary topic.

The Murdochs, the men who control 21st Century Fox, are pointedly not commenting on any of this.

I’ve said it before and I’ll say again — I love anchor Bill O’Reilly. I think his brash, stubborn, dickhead-ish style is refreshing. He sticks to it and never waivers. And yes he’s conservative, which he doesn’t hide, but will happily be critical of anyone if he thinks they’re in the wrong. I like that.

But I also dislike sexual harassment. Very against it. In fact I would go as far as to say if you sexually harass people, you’re an asshole.

So it’s a bittersweet situation. I’m glad a (alleged) sexual harasser will be off the airwaves, but I’m sad we’re losing the king of cable news. I am sad we will definitely not be doing it live or doing it at all ever, for that matter.