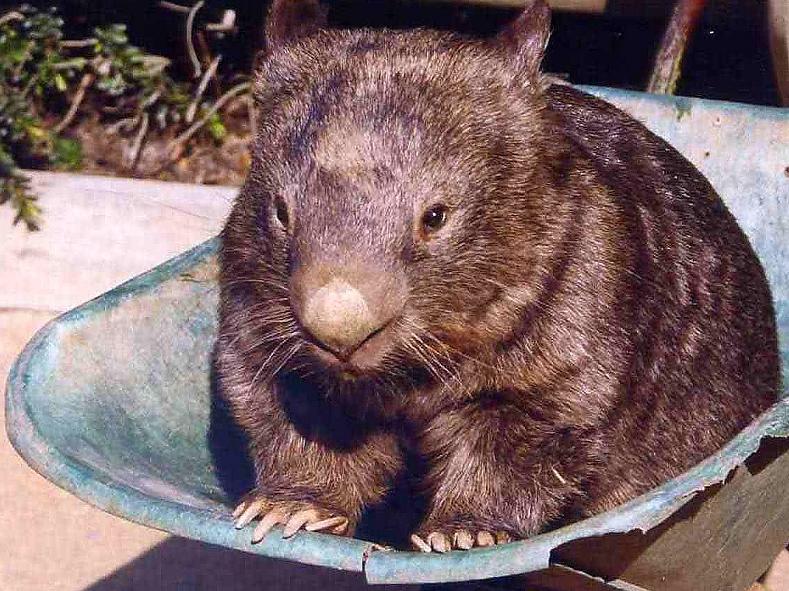 Social media can make celebrities out of the most unlikely people. Or, in some cases, the most unlikely of animals. Such was the case with Patrick the Wombat, who died yesterday at the age of 32. And his fans have taken to Facebook to express their grief.

“My wife and I are heartbroken. We had planned a trip from the US to Australia at the end of this year to see Patrick,” one commenter said on Facebook. “It’s a pity we didn’t get the privilege to meet him. You guys did an amazing job caring for him all these years. We love you Patrick.”

Patrick lived in the Ballarat Wildlife Park in Victoria, Australia and was the oldest wombat in captivity in the world—roughly 130 in human years. Not only was he the oldest, he was the heaviest, tipping the scales at roughly 88 pounds during his fattest period. Patrick was also a virgin.

This is a tough one to write. It’s not because a wombat died. That happens every day, folks. Ashes to ashes and dust to dust and whathaveyou. I’m just a little upset that the good people of Australia didn’t give our pal Patrick the chance to fuck. Can you imagine the pent-up sexual frustration that Patrick was dealing with? 130 wombat years on this Earth and he didn’t get his little mammal dick wet even once? Was it because Patrick was gay? Is being gay frowned upon in the wombat community? I hope not.

Just because Patrick the fat wombat was gay didn’t mean that he didn’t deserve love. I’m sure they could have brought in another gay wombat for Patrick to form a companionship with, but they simply didn’t care about Patrick or his sexual needs enough. It’s disgusting really. Sure, give him a super dope water bowl with his name on it but don’t give him what every male wombat in the world really needs: a husband. Sad. 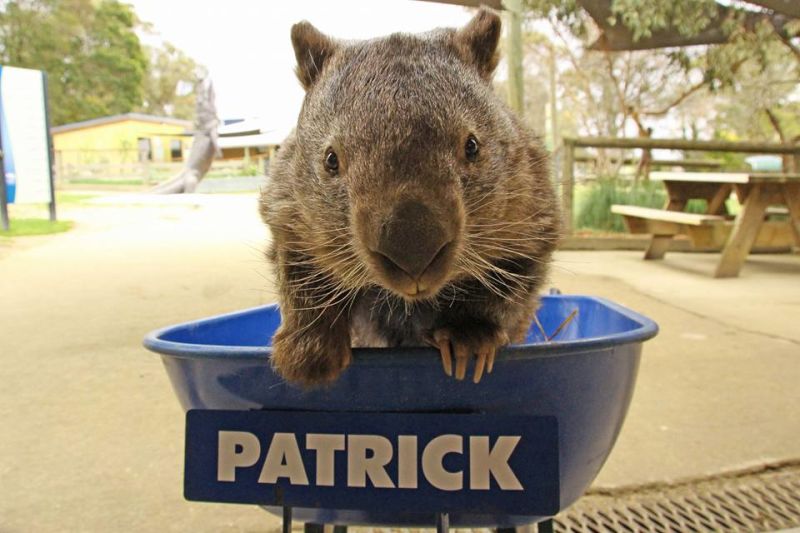