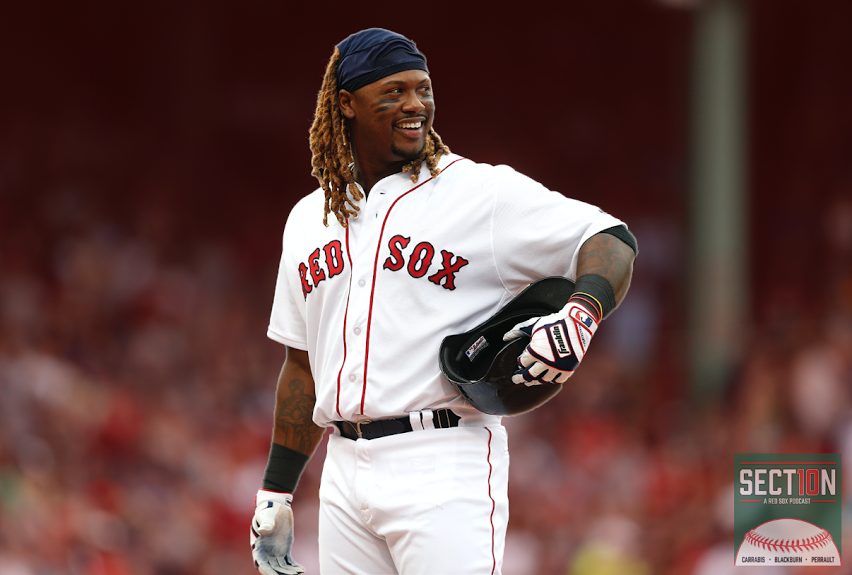 On Episode 82 of the Section 10 Podcast, the JOHNNY LAZOR EPISODE — okay, timeout. If you’re a regular, then you’ve caught on that we name every episode after a Red Sox player that has worn that jersey number at some point in time. Obviously, as we get higher and higher with the episodes, there either aren’t guys who wore high numbers, or like today, we’ve got this motherfucker by the name of JOHNNY LAZOR who wore number 82 in 1943. If that’s not the best name in pro sports then I’m not sure what is. We looked at his Wikipedia page after the show, and this was in there:

What a legend! But after we gush over Johnny Lazor, we talk about Rick Porcello getting shelled at Fenway on Friday, Brian Johnson getting called up to make his first big league start since 2015 tonight against the Blue Jays in place of Eduardo Rodriguez, who just had a kid. We also mix in a pretty funny BJ story from yesterday after his call-up. From there, we talk about how frustrating it is to watch the Red Sox offense fail to score runs through Chris Sale’s first three starts, Hanley Ramirez checking out of games but always playing the next day, his Easter Bunny eyeblack that he still wore on Monday even though it wasn’t Easter anymore, and Drew Pomeranz’s odd start where he struck out 10 batters but only lasted four and a third innings and gave up five earned runs.

On Mondays, we do fan questions, so we took some of those, which included who we thought would be the first Red Sox player or coach to get ejected this year, which Red Sox players would be perfect for an Oceans 11-type casino heist, and what one change each of us would make to Fenway Park. We finish things off with some Down in the DM, and put some Big J shmuck in the bathroom who shit on the Baseball Show this past week for having “two frat boys” sitting next to Lou Merloni. 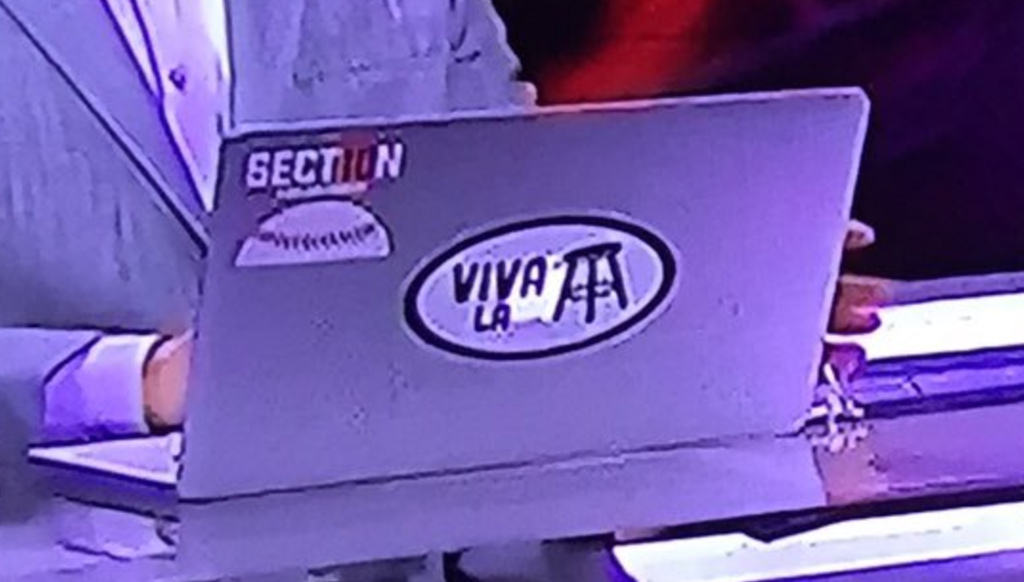 KNEE JERK REACTIONS ARE BACK EVERY FRIDAY! Leave your Red Sox reactions throughout the week on our voicemail, and they could be used at the end of the show: 781-366-0950.