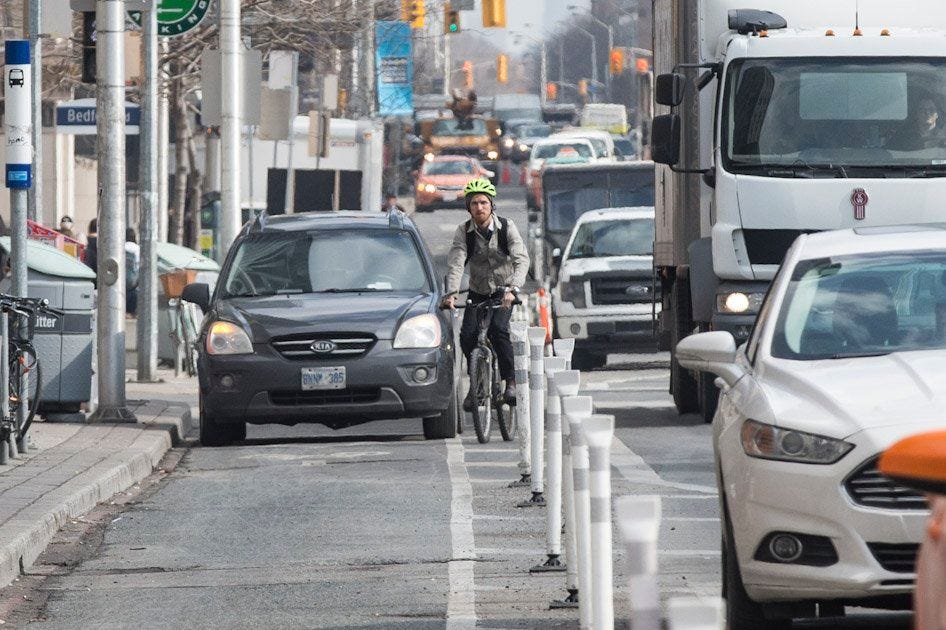 Last night I’m heading home from Chelsea Piers about 11pm. Golf szn’s got me antsy so I hit a nice little twilight bucket of balls and was irremovably glued to my phone analyzing my swing. I’m walking across paths, streets, bodies of water, whatever’s between my starting point and my destination, without a care in world. Without a single glance. Not looking both ways. Not looking any ways (insert eye jokes). Then all the sudden some cyclist hardo (I would call him a biker but when you say biker it sounds like you’re referencing the Sons Of Anarchy; we’re not talking Harleys we’re talking Lance Armstrong) SLAMS on his dumb little bike breaks and throws up both arms in a wildly dramatic “UNBELIEVABLE MAN!”

It was a straight John McEnroe. “YOU CANNOT BE SERIOUS!”

That’s almost EXACTLY what his reaction looked like. It was an amazing performance from biker guy. I laughed right in his face; he was so dramatic that it was impossible not to. Sweat dripping off his nose, hands flared out, head shaking disapprovingly, voice laced with pure disgust. He genuinely could not believe I walked across the bike lane where he was supposed to be biking — it was awesome, easily the highlight of my weekend… because everyone from every walk of life fucking hates people that bike around town.

Seriously, I think everyone’s on the same page on this one. I don’t know a single group of people besides cyclists that actually like cyclists and I think even cyclists hate cyclists. They’re like chicks who claim they’re all besties but actually all DESPISE each other.

Pedestrians? Pedestrians hate cyclists. They come whizzing by with their stupid fucking bells and just look down at you in what is the closest personification of the phrase “on your high horse.”

Cars? Cars fucking hate cyclists. You can’t make a right turn without killing or nearly killing someone. They come out of nowhere. And they still try the old ring the bell move except they forget that you’re in a big, loud machine and can’t hear shit.

Buses? Buses may hate cyclists more than all other groups combined. Just watch a bus driver when some biker comes buzzing up in that giant bus mirror. Bus drivers will dart across multiple lanes to actively try to run over cyclists. It’s great. 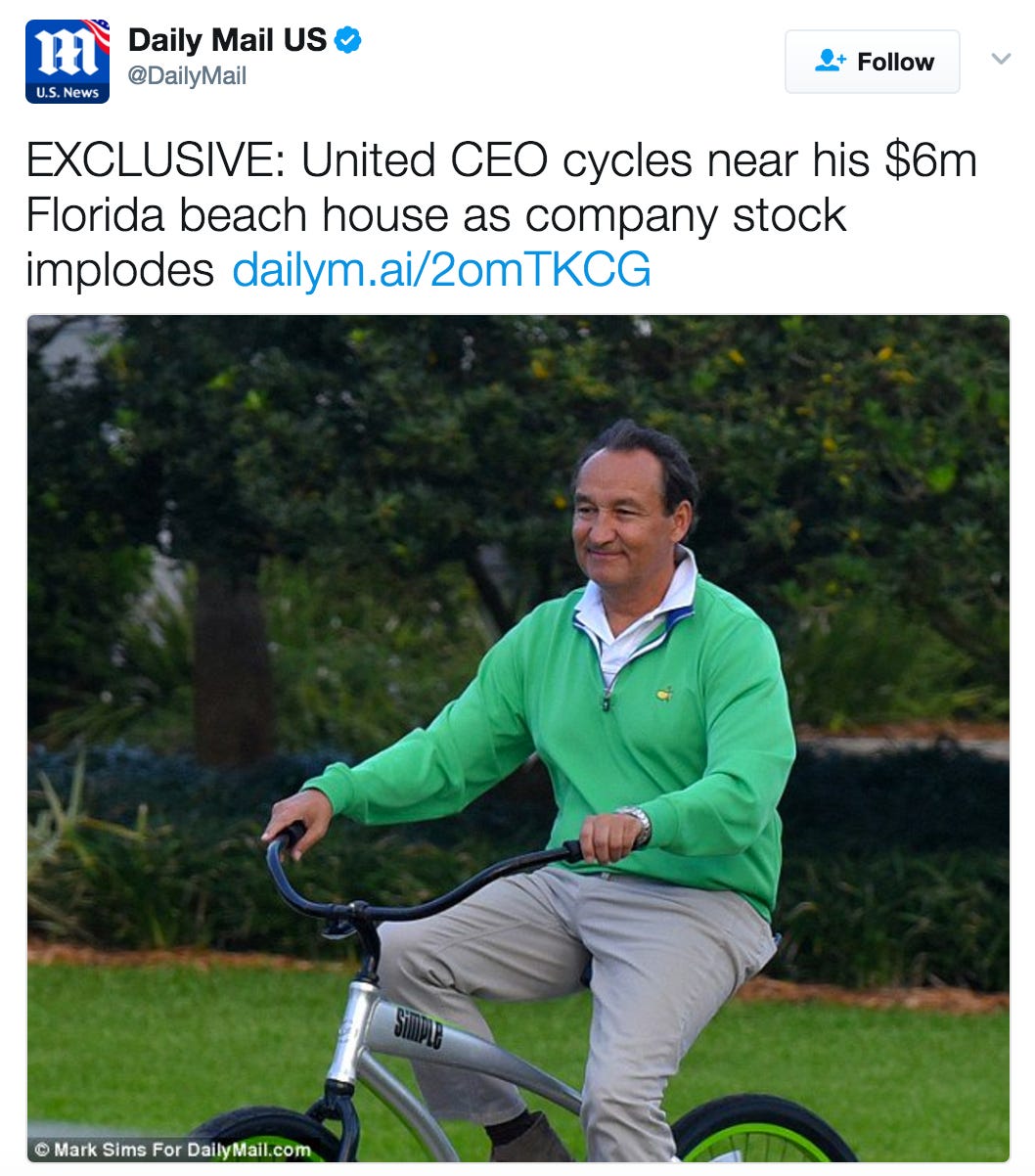 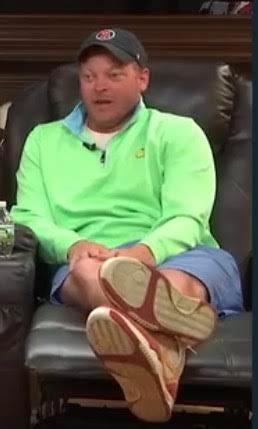 Bottomline — everybody hates cyclists/bikers/whatever you want to call them. Just walk or get into an automobile like the rest of us. You’re not in middle school anymore.