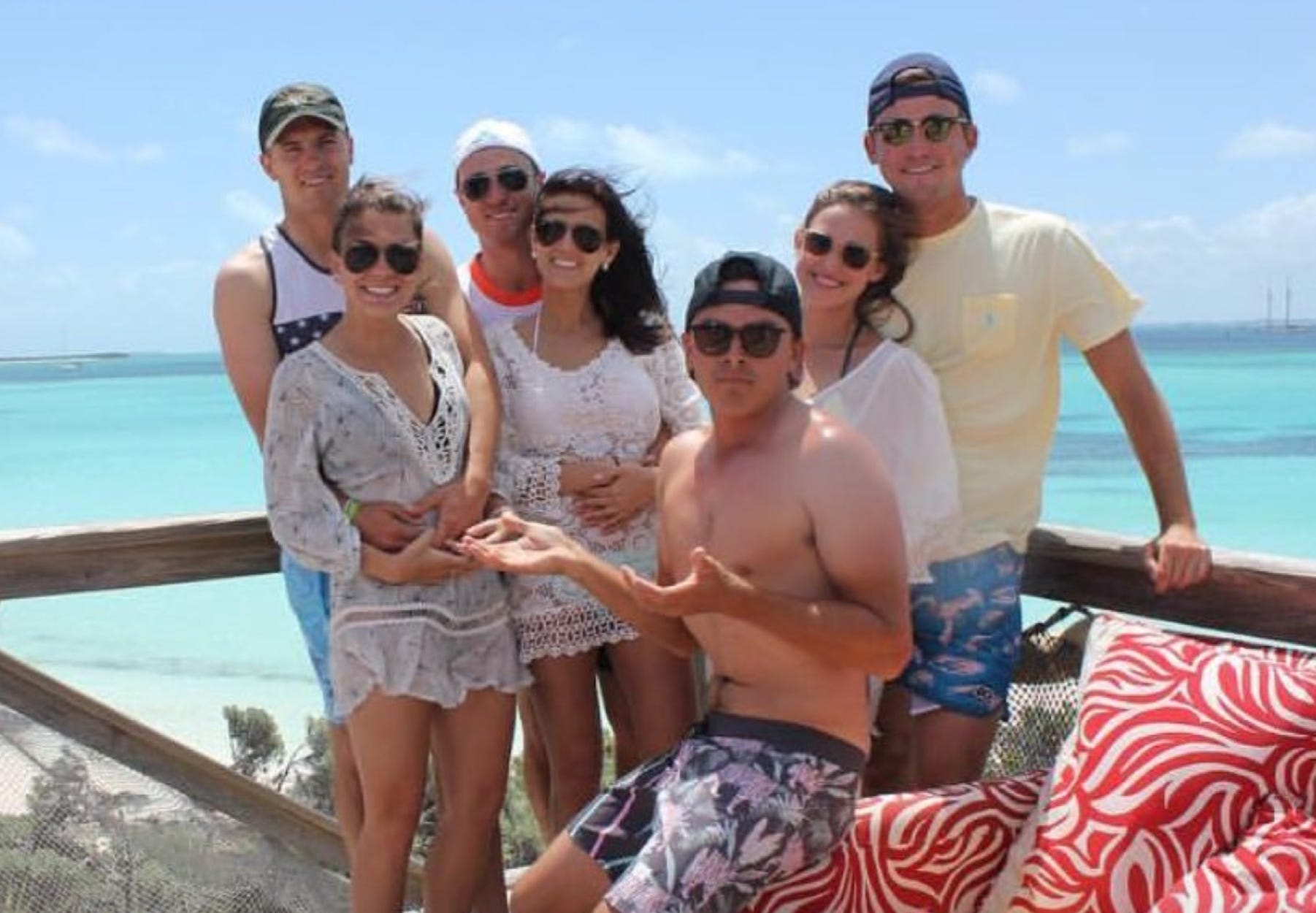 Poor Rickie. But not really. No offense to the other  guys but he’s the only one doing this whole Young And Rich And Famous Golfer thing the right way. Being a single Rickie Fowler has to be the greatest thing in the world. He has money and an awesome job and a great tan. That’s gonna get you laid 1,000 outta 1,000 times. No matter where you go. I guarantee he had a better time than the rest of those guys after the Ryder Cup. Those other guys probably had to go back to their wife and kids by 11pm. Rickie probably tore it up and bedded a smoke. Same with #SB2K17. I gotta say, I’m shocked that the other guys brought their girlfriends. I definitely thought the spring break trips were for the boys. Oh well. Keep doing you, Rick.