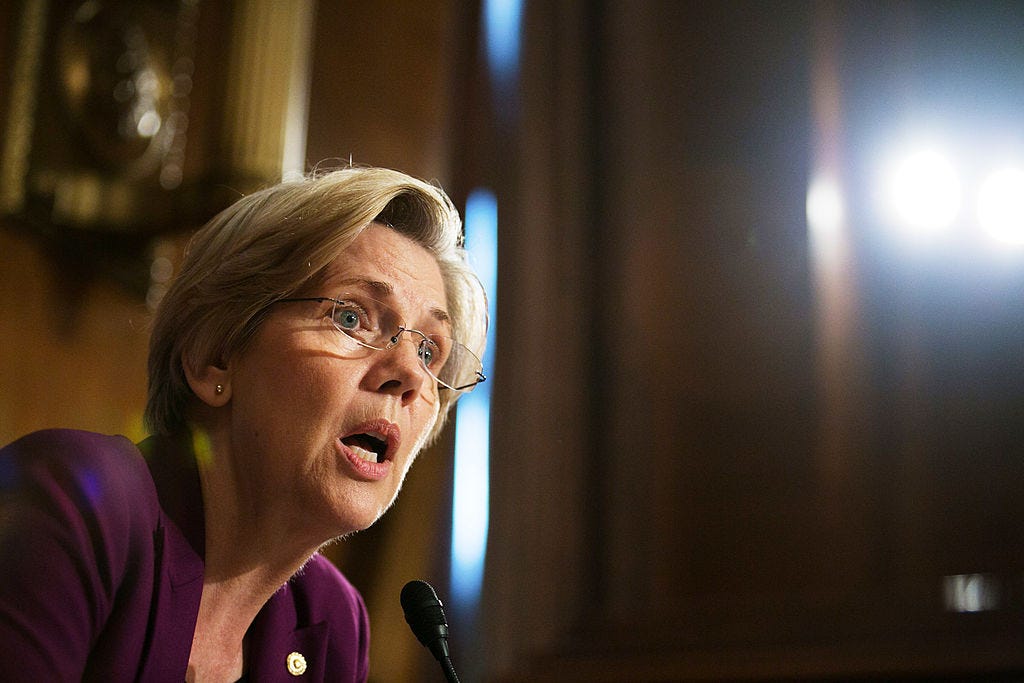 Source — Sen. Elizabeth Warren (D-MA) spent election night binge-watching HBO’s “Ballers” with her husband, Bruce Mann, instead of watching coverage of what was expected to be the election of America’s first female president, Hillary Clinton.

Warren revealed how she spent election night 2016 in her new book, scheduled to be released April 18. NTK Network obtained an early copy of the book.

“Ballers,” for those unfamiliar with the show, stars Dwayne “The Rock” Johnson as a retired NFL player, turned financial manager obsessed with making money. The show depicts the lavish lifestyle of NFL players, often featuring scenes of wild parties that feature scantily-clad women and drug use.

1) I’m stunned that Elizabeth Warren loves Ballers. Warren is all about empowering women and fighting against socioeconomic inequalities. Ballers is all about rich ass pro athlete dudes banging hoes.

Slate wrote in a critique of the show:

“Women who are referred to as “hoes” or “bitches” or “ass” and span the full spectrum of stereotypes: Nagging Wife, Vindictive Mistress, Stalker Groupie. Even after four episodes, you’re hard-pressed to remember the name of a single female character.”

3) There’s no chance Elizabeth Warren binged Ballers and ignored election night. Zero chance. Really grinds my gears when political figures say this shit. Michelle Obama did the same thing — claimed she went to bed at like 7pm on election night. Yeah right. You don’t live and breathe politics then simply tune out the biggest political night of our lifetimes. Zero chance.

Weird story all around from a pretty weird chick. Pocahontas at it again?