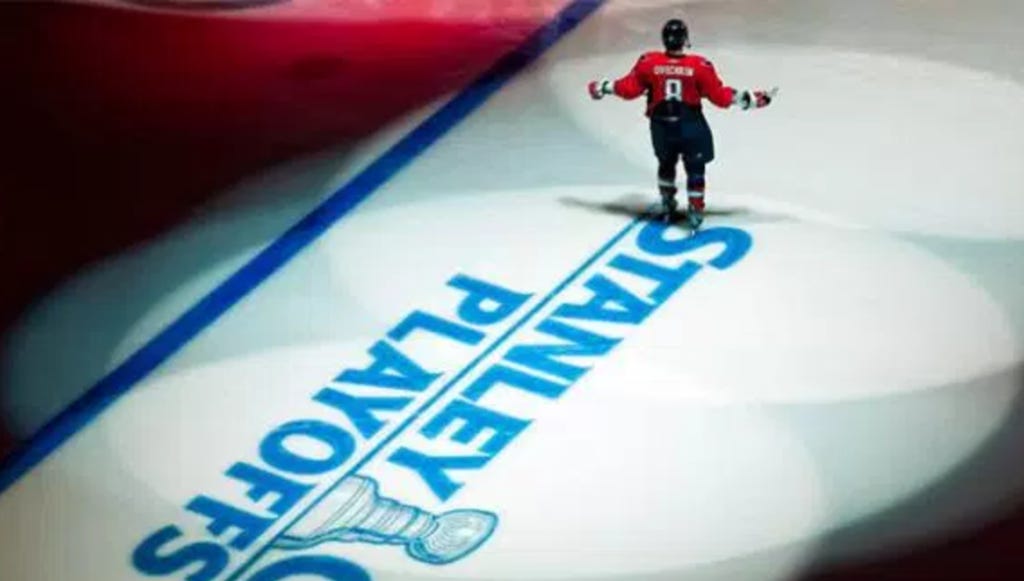 NHL - Ovechkin and the Capitals have been waiting for this since they were eliminated by the Pittsburgh Penguins in the Eastern Conference Second Round last season. Now they’re Presidents’ Trophy winners for the second season in a row and, like zombies from the grave (the theme of their “Next level” playoff T-shirts), they’re back and determined not to be stopped this time.

“There’s only one goal here; get it done,” Ovechkin said. “And I think we’re ready for it.”

Like many of his teammates of late, Ovechkin did not use the words “Stanley Cup,” but that’s clearly the “one goal” he referenced. The Capitals have never won it and haven’t advanced past the second round of the playoffs since they made their lone Cup Final appearance in 1998.

Ovechkin, 31, understands that as well as anyone. Through his 12 seasons in the NHL, he’s experienced all the disappointments and endured the repeated questions about why the Capitals haven’t been able to win.

As captain, he’s accepted his share of the blame and probably received more than he’s deserved considering how well he’s produced in past playoffs with 82 points (41 goals, 41 assists) in 84 games.

Allllright, here we go. It’s crazy that we’re here again. Ovi and Backstrom were the top duo in the league again. Holtby was unreal between the pipes again. The Caps were the best team in the regular season again. And now we’re staring down the bullet of the gun, once again, as the Caps try to win their first Stanley Cup in their 40-something years of existence. We’ve been there one- that 1997-98 season, when those unreal Red Wings swept the Caps. They’ve had great teams since- most notably the 121 point season in 2010-11, and of course last year when they started out red hot then lost to the Pens in the 2nd round.

Does this year feel different? Certainly. Reasons include: All 4 lines provide scoring; picking up Shattenkirk at the deadline was huge; Holtby, who last year fizzled a bit after the All Star Game, has only gotten stronger; and Ovi played fewer regular season minutes to keep him fresher.

There really is only one goal, and that’s to lift the Cup. Of course there’s no guarantee, no matter how good you are, that you’ll win it. But the Caps have as good of a chance as ever, and all we can do is hope, pray, and try not to have a heart attack as we watch them battle it out.

We have some new shirts to help you rock the red: 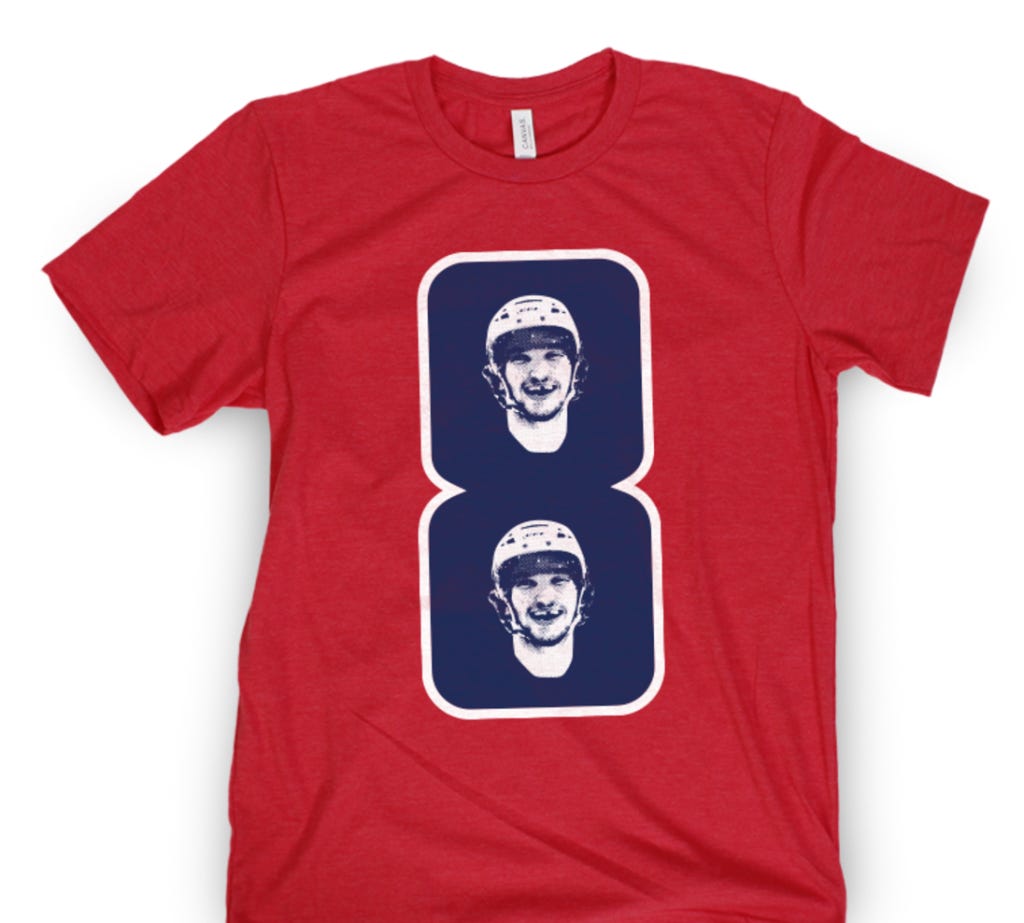 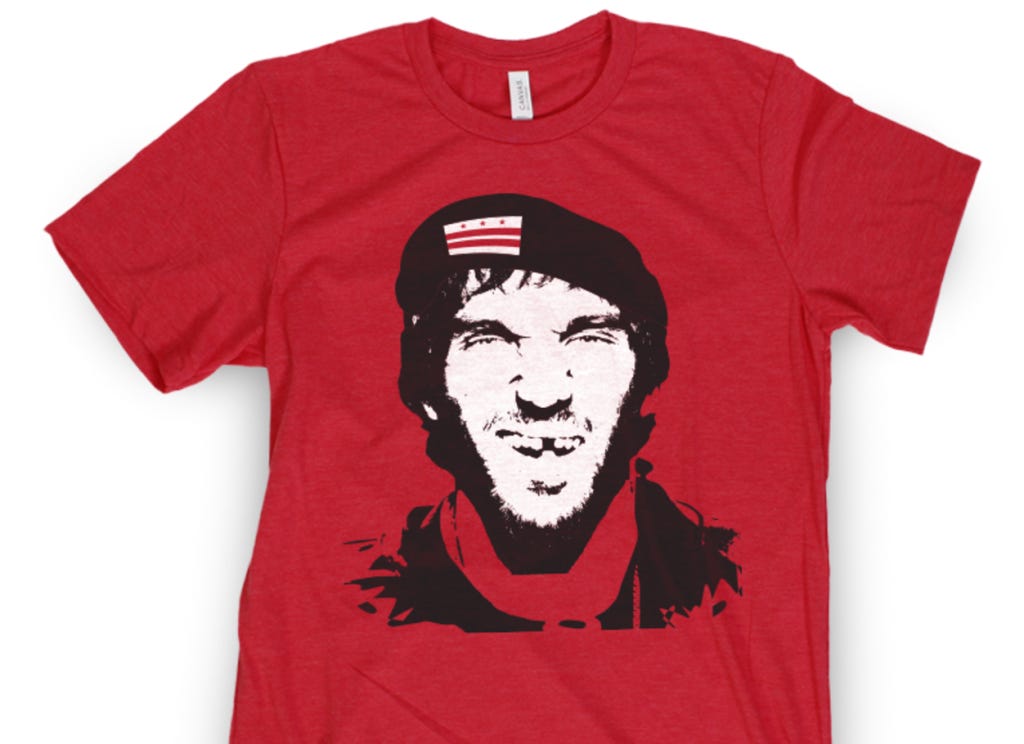 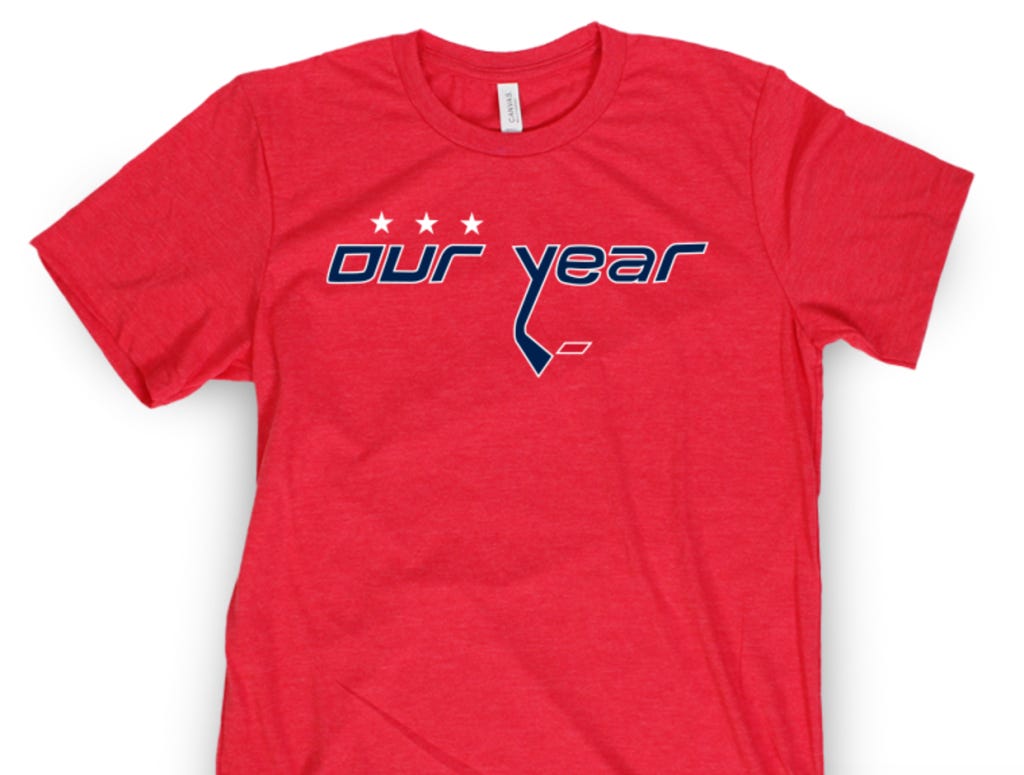