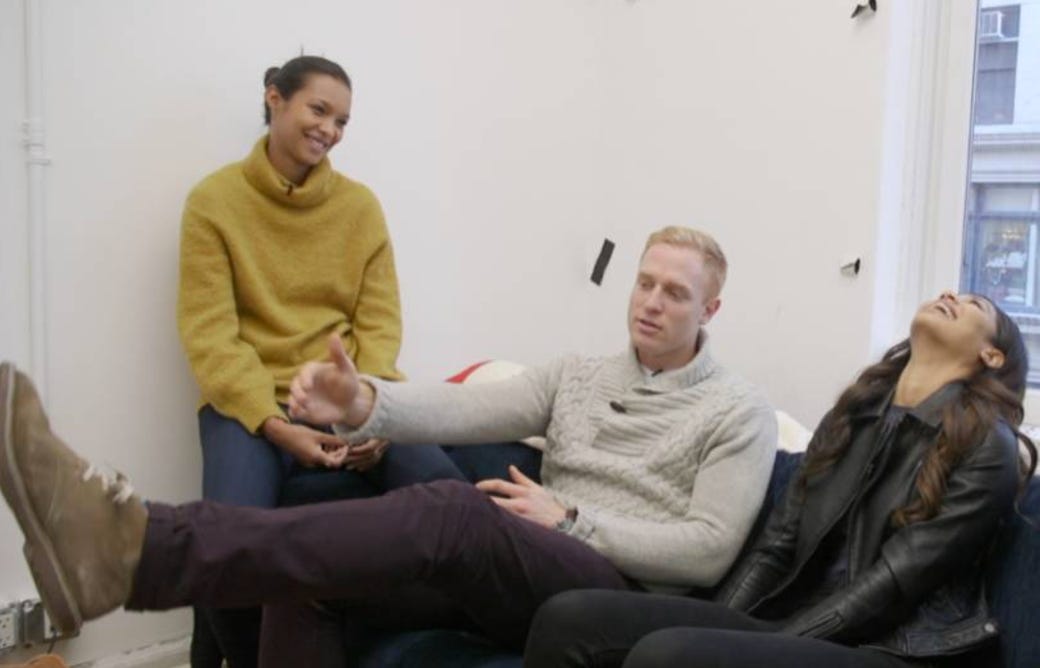 HuffPo- The president of the United States is getting out of the modeling business: Trump Models is closing down.

[The agency] triggered controversy during Trump’s presidential campaign when Mother Jones spoke to three models who weren’t U.S. citizens who revealed they had worked illegally as immigrants when the agency booked jobs for them without obtaining proper work visas. The magazine also found financial and immigration records showing a fourth former model appeared to have worked illegally in the U.S.

Looks like our President’s MODELING AGENCY is shutting its doors. Serious question: is there any type of business Trump hasn’t started? Real estate, hotels, golf courses, and casinos all make sense to me. They’re related. They make you rich. But then you get into the ties, steaks, bottled water, and an online university and you think… what? It feels like the carwash Walter started to launder his millions. Just totally random shit.

This story hits a personal note for me because Trump Models was the home of my ex-almost wife Danielle Herrington. This may surprise you, but I hope she finds another agency to represent her. I really do; I want her to be happy. I’m not being facetious. She deserves a long, successful career and a happy life full of love and ponies and candy canes and whatever her heart desires.

Update: turns out she left Trump Models for Women/360 before it shut down. But I’m going to pretend she’s still out there, unrepresented, walking the streets in the drizzling rain with like 400 suitcases full of useless swimsuits. Like a hotter, more female version of Will Smith from Pursuit of Happiness, carrying our infant son along everywhere she goes. With nowhere else to turn, she’s going to show up at my door, shivering and alone, mascara streaking down her cheeks because she’s been crying.

“Tyler, this is your father,” she says, proffering the infant for me to see. He’s shy but he’ll grow into himself. I bend over him to shield him from the rain, take him in at eye-level.

“Hey Tyler,” I say. Even at 3 months, he has his father’s muscular shoulders. I look up at his mother. The feelings ripple below the surface, threatening to break out. She begins to cry.

“I’d like that,” I reply, smiling. It’s been a long journey. As I embrace her, wrap her in blankets, I think of the words of Tami Taylor–there’s no weakness in forgiveness. Call me magnanimous; call me weak, even. Everyone deserves a second chance.