You know what i was thinking the other day? Why dosen’t Barstool sell more t-shirts? Well Harriet Tubman, whose receiving more and more recognition, at one point said “be the change you want to see in the world.” Actually Ghandi said that but Ghandi also was kind of a copycat waiting like 300 years after the United States to declare independence from England so I’m going to give that quote to Tubman. She started the underground railroad which is a predecessor of the Subway- which was the company that fired Jared Fogle. What has Ghandi ever done to stop him? Zilch. Nada.

But I digress. We went out and beed the shit out of that change that we want to see, and designed some kick-ass shirts that are guarenteed to make the Washington Capitals win the Stanley Cup this year or your money back*.

Shirt 1: BUY BUY BUY Ovechkin/Che Guevara shirt, ladies shirt, and tank top. Important announcement: We are taking back the Che Guevara imagerey from the dirty communists and reappropriating it back to the Russians where it belongs. ‘Merica. (tm Dave Portnoy, 2017) 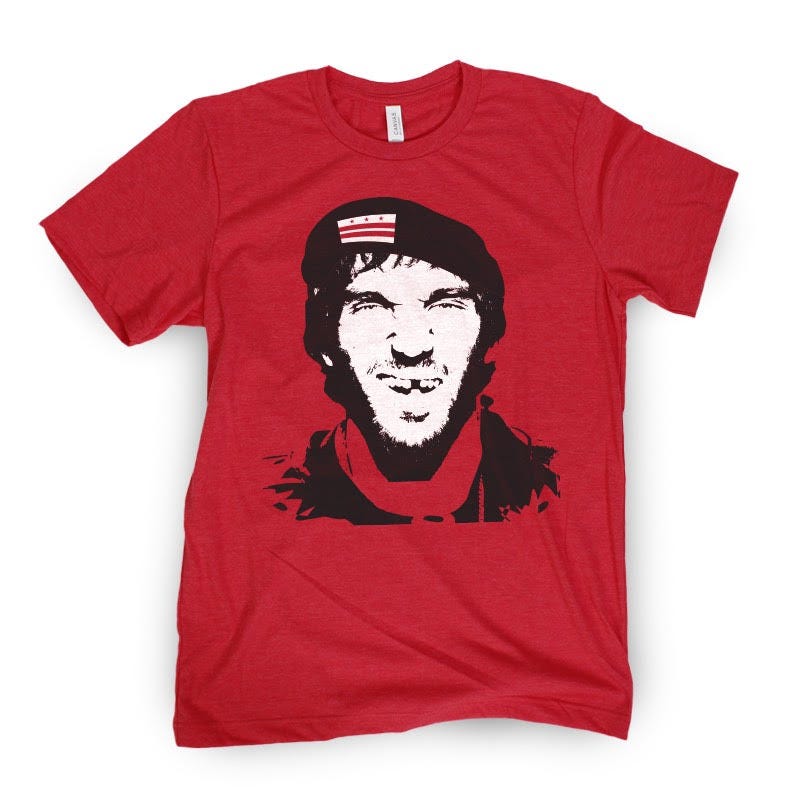 Shirt 2. Listen Im not a curse guy. But I am a whammy guy. The Caps are cursed, so our only hope is to put the whammy on the curse. Do your part and help jinx the jinx by buying this shirt that Im sure will age well. 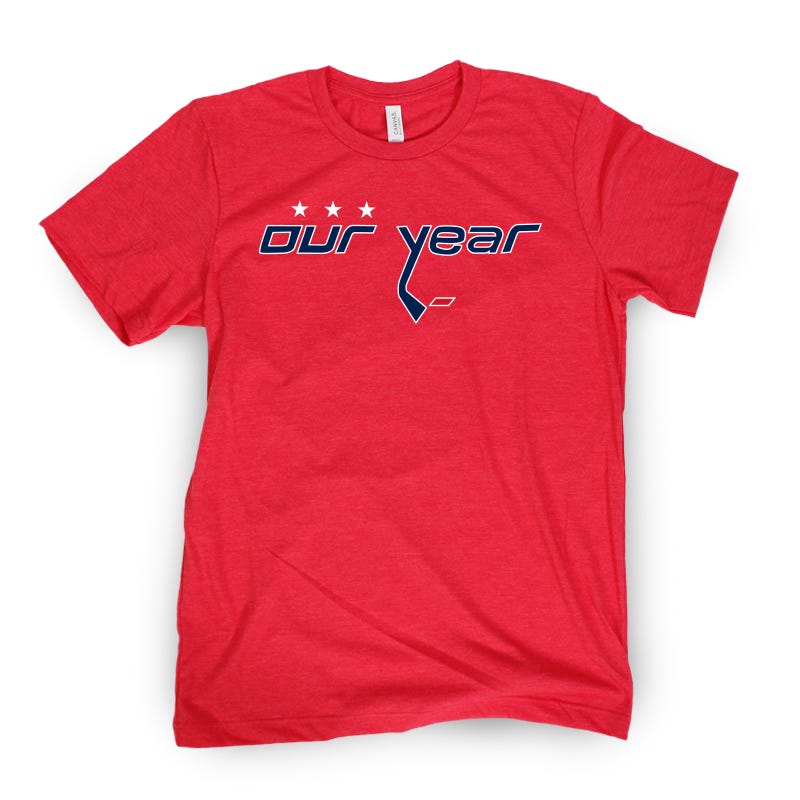 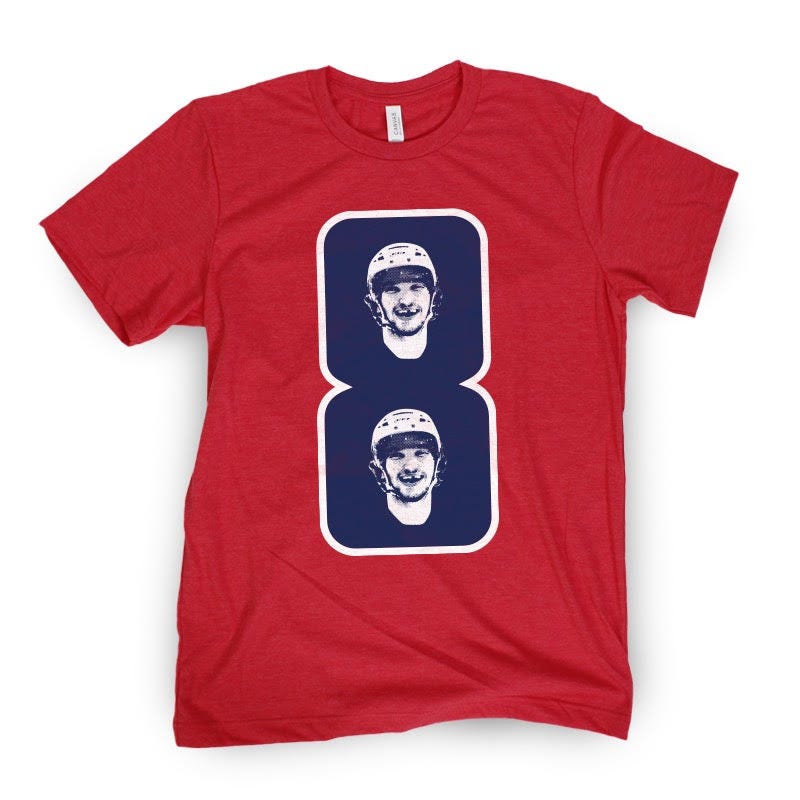 So there you go. If you buy enough of them were going to win. Its like when Jerry Falwell sold so much of his own merchandise that everyone he stole money from got to get into heaven. Win-win. The ball (puck (hockey)) is in your court.

*Guarentee only valid on the moon