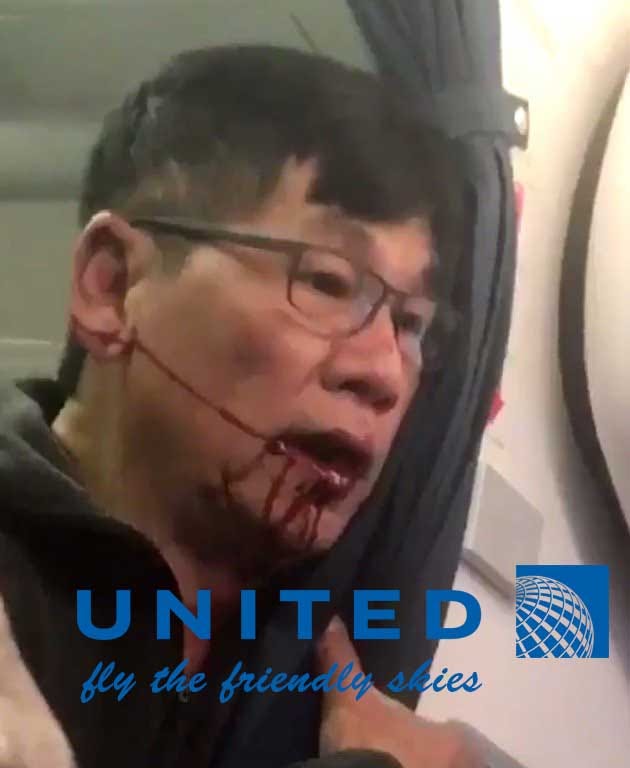 Dao was also convicted for writing prescriptions and checks to a patient in exchange for sex. In medical board documents … Dao denied paying for sex, but indicated he accepted sexual favors from an associate in exchange for reducing a debt that associate owed him.

Interestingly, and relevant to the United incident, one doctor assessing Dao’s case said he had interpersonal problems, noting “… he would unilaterally choose to do his own thing.”

When he sucks your dick real good to clear drug debts after you split some painkillers: 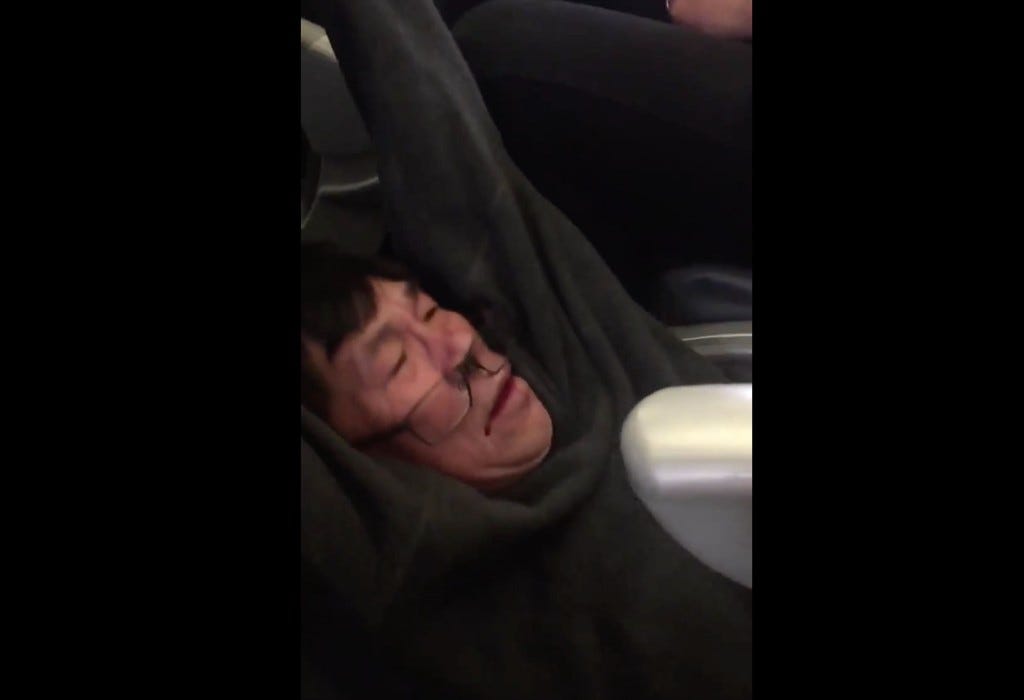 But also…yeah this headline makes a lot more sense now:

It’s not his statements or his awful internal memos that act like United Airlines is a poor aggrieved party..no no, United’s CEO is the PR king because he smeared THE FUCK out of this dude. “You feel bad for this bloodied Asian gentleman? Well how about now that you know he was possibly leveraging drugs to addicted people to get sex out of them? And he’s gay. Oh and he’s barely a doctor. You think he hit his head on that armrest now, don’t ya? Fly the friendly skies motherfuckers.” And while Dr. Dao may in fact now be legally confirmed as a huge fucking creep, it doesn’t change the fact that they also sucked gigantic balls in the process. Everyone involved in the story sucks, the only thing that changes is I’m glad Dr. Dao can heal himself with his endless supply of painkillers.

And honestly it seems unfair to bring up something this dude did 12 years ago to bury him in the public eye. That was pre-YouTube, people didn’t know shit then. If I can’t find a poorly narrated tutorial telling me exchanging pills for sex is wrong, it’s a very suspect allegation. Bad bedside manner, awful human behavior, sure. But a long time ago, also sure.

Either way, congrats on the smear United, sorry for another L for Dr. David Dao even if he may have been a gigantic creep a decade ago. This applies more than ever now:

^didn’t know it was a dude before I tweeted this, my bad assuming he was also #notgay.