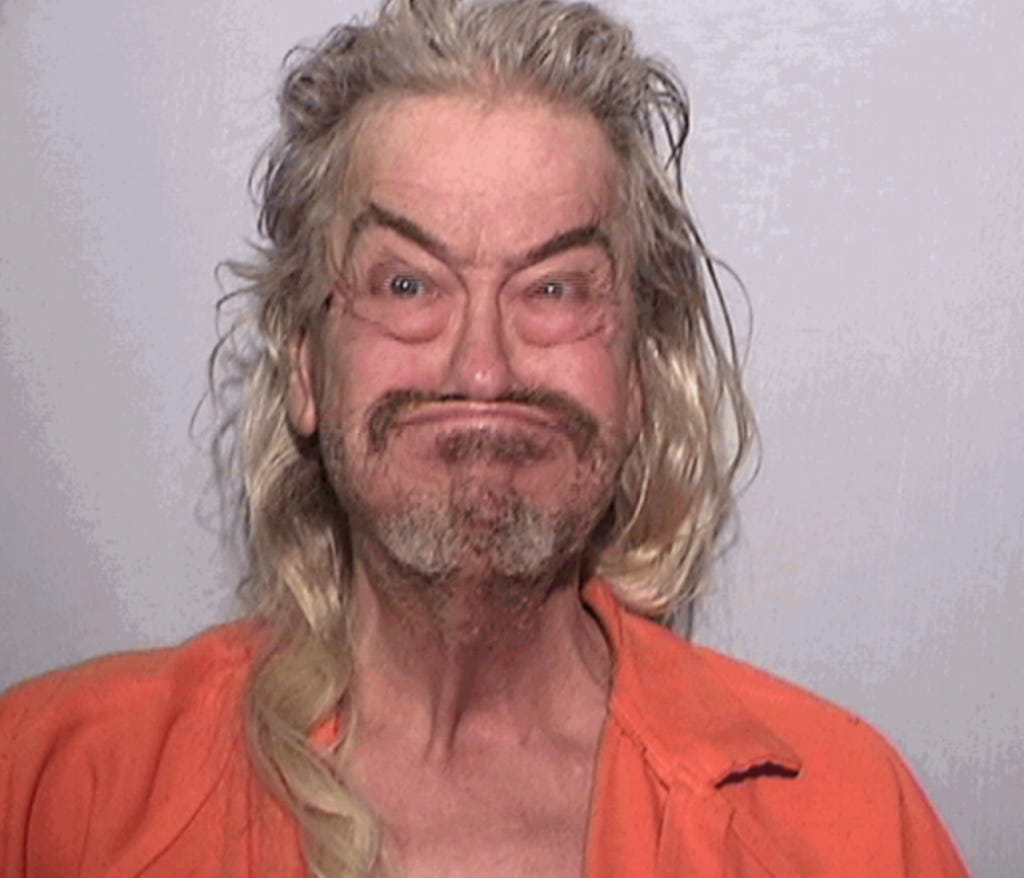 I don’t enjoy defending hatchet wielding madmen and I don’t enjoy victim blaming, but we’ve gotta hear this one play out a little bit before I shun Noel E Dawson Jr. Because to me? This looks like a pretty simple case of he was given a bad beer, which inspired a bitter beer face, and he lost all control of his cerebral function. Noel was in a state of bad beer inspired mania, we’ve all been there. We all saw the warning commercials in the 1990s.

So it’s kind of on the family member here, the one who stayed within striking distance. Hanging out around a bitter beer face is like staying within spitting distance of a dilophosaurus once it’s thrown out its face wings.