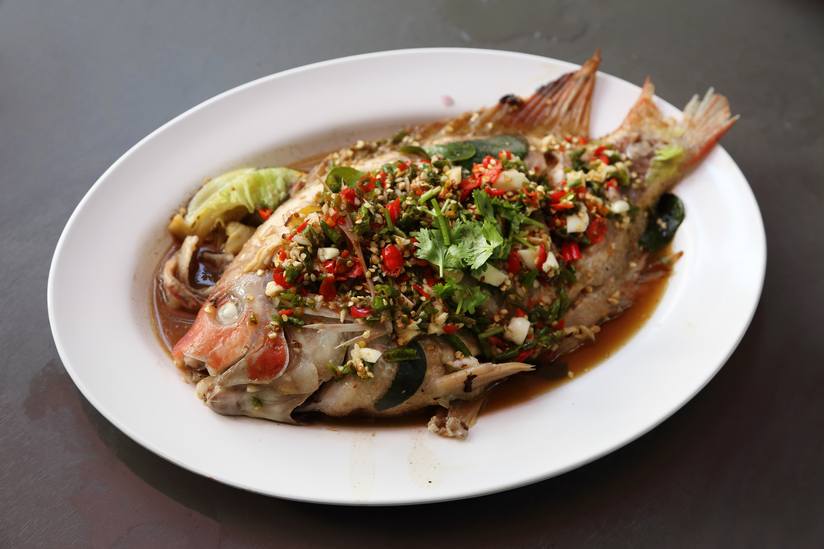 Cooking may be a national passion, but Italians who allow the pungent aroma of a simmering pot of pasta sauce or a vat of deep fried fish to waft into a neighbour’s home are committing a crime, the country’s highest court has ruled.

In the best traditions of legalese the world over, the Court of Cassation in Rome even came up with a term for the offence – “olfactory molestation”.

The ruling emerged from a long-running battle between neighbours in an apartment block in the town of Monfalcone on the Adriatic coast, close to the border with Slovenia.

Nobody likes the smell of stinky fried fish in their house. That shit lasts for days. The odor gets in the walls or something. When I worked in an office, I was a huge fan of microwaving fish. Sometimes I wouldn’t even eat it. I’d just stick a piece of salmon in the microwave and set that fucker on high for two minutes and giggle my dick off at the disgust that filled the room. People would be upset. Didn’t care. I’d toss the salmon in the trash and then leave to go and get lunch. By the time I was back, the smell was mostly gone. No harm; no foul.

Italian courts think otherwise by ruling that you can be subject to olfactory molestation. Now, I’m not an attorney but that seems like an actually bad way to phrase the issue. If you make stinky pasta water or fried fish, your ass could be charged with a crime? No way. Just no way. If I cooked my family a delicious meal consisting of the finest seafood that the ocean has to offer, namely tilapia, and you told me that I was under arrest, my actions would look something like this:

The next time someone asks you to refrain from using the communal microwave to heat up fish in the breakroom, kindy remind them that this is still America.