For me, the only way I can describe it is surreal. Different from some alumni before me, my time at North Carolina was marred and asterisked by scandals and shortcomings. My freshman year we were favorites to win it all until our starting point guard went down with a season ending injury. My sophomore year our football team won the ACC Coastal but couldn’t play in the Championship game because we were on NCAA probation. When we finally emerged from the cloud of smoke that the scandal created, we had a chance to beat Clemson in the 2015 ACC Championship game, but even that was ripped away by an incorrect call on a last minute onside kick. And to cap it all off, later that year we got beat in the National Championship basketball game on a last second buzzer beater to Villanova.

When I decided to go to UNC for college those were not the things I had in mind. I thought my Carolina experience was going to be filled with smiles, trophies, and banners just like so many people before me. And in some ways it was. There were definitely smiles. A lot of sports were very successful. And I’m forever thankful for the many invaluable relationships I made. However, when it came down to the big ones—the games that really, really mattered to me personally—we never got it done.

However, getting to be out on Franklin Street Monday night with the people I’ve grown up with for the last six years there was a sense of validation. I know I didn’t do anything to help the guys on the court Monday. I know their victory ultimately has virtually nothing to do with me. But I would be a liar if I said it didn’t give me a little bit of closure on something that has been very important to me for a long time.

With that being said, Tar Heels all across the world got to celebrate a UNC Basketball National Championship this week. And make no mistake about it, that’s the most important victory there is as a North Carolina Tar Heel.

So cheers to my fellow Heels out there. Hark the sound. Those boys bout to did it. 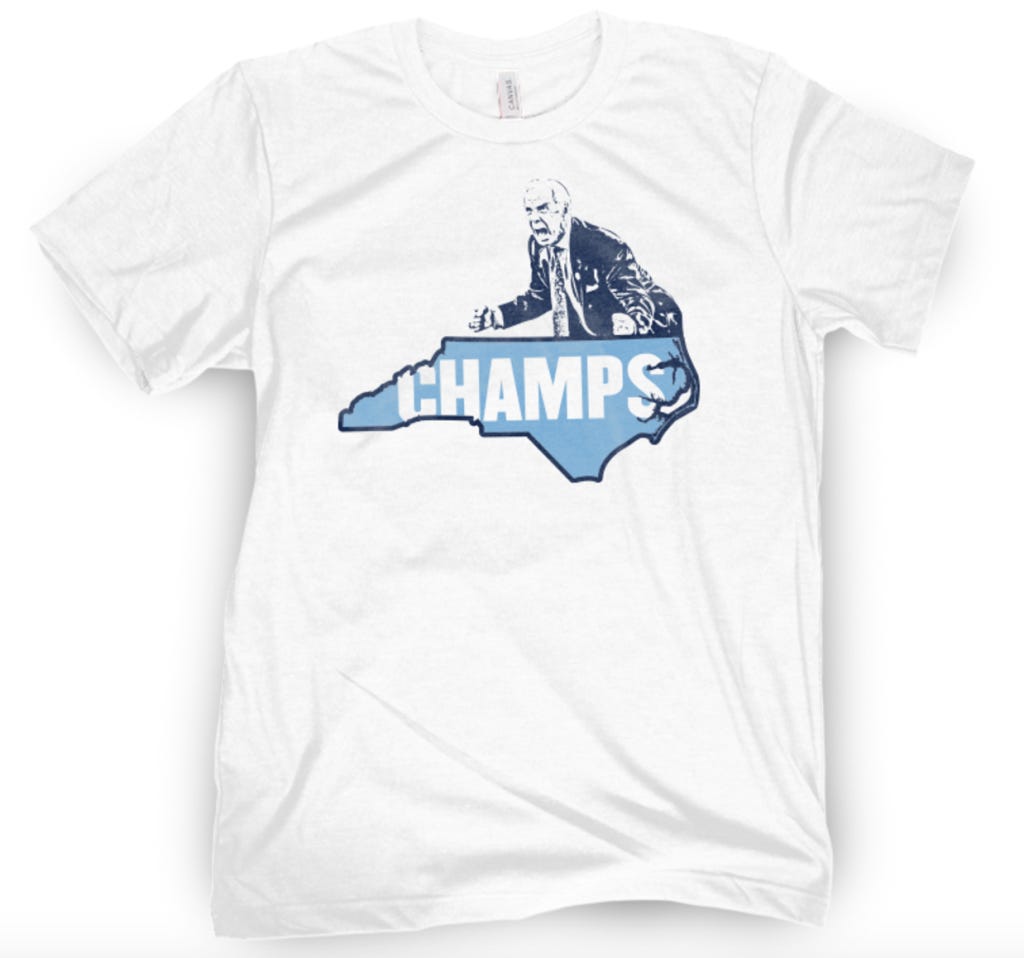 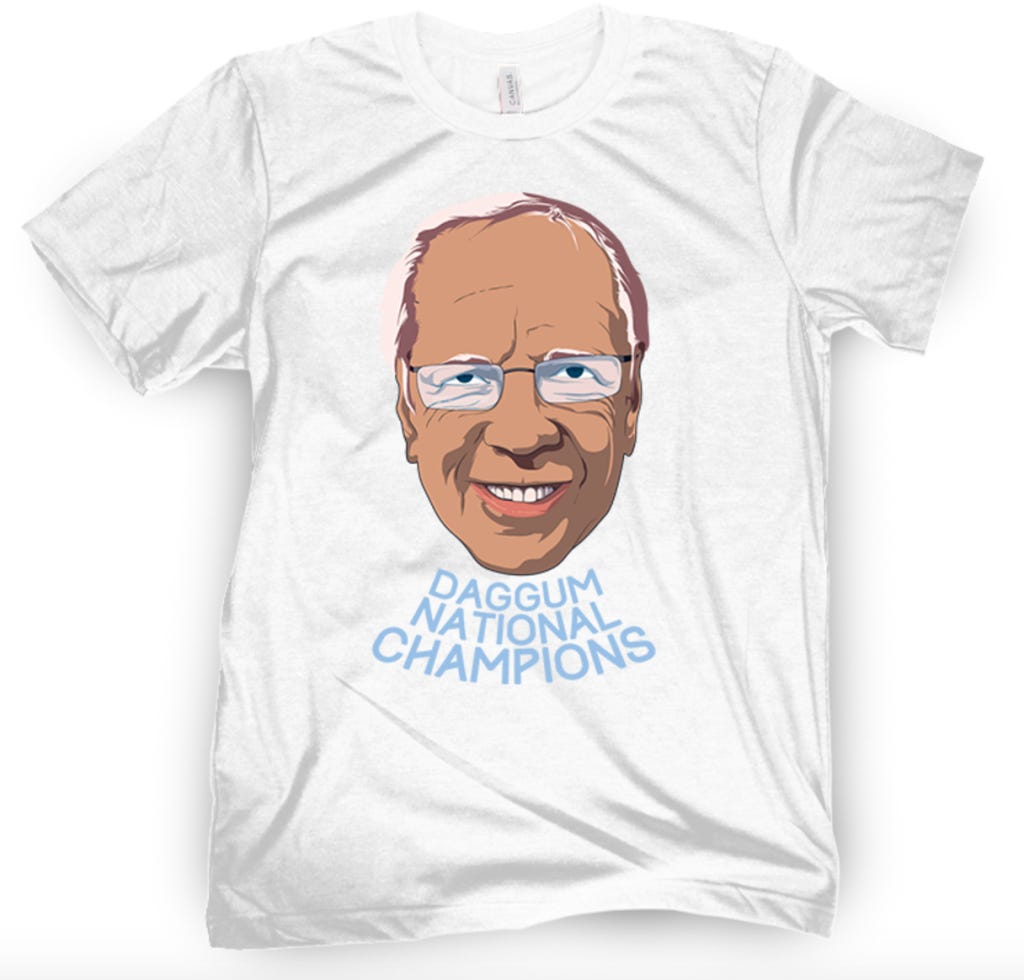 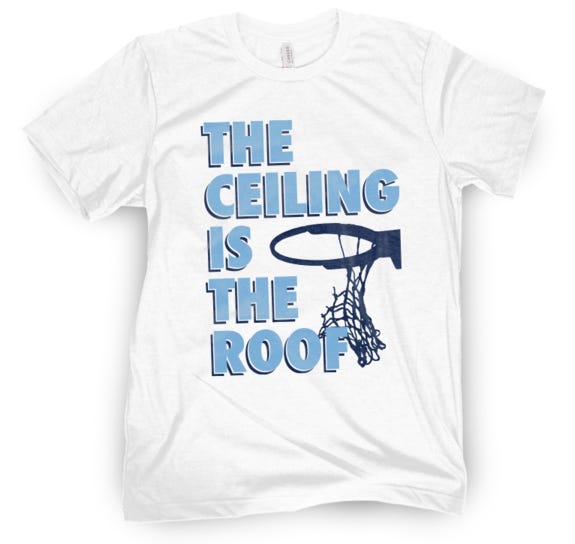