North Korea launched another ballistic missile right into the sea. Classic North Korea, they do this shit all the time. But the timing isn’t random — Trump is set to meet with the Chinese President in a few days, and China is North Korea’s only real ally on the planet.

What is unique about all this is Rex Tillerson’s statement. Hilariously short and blunt. 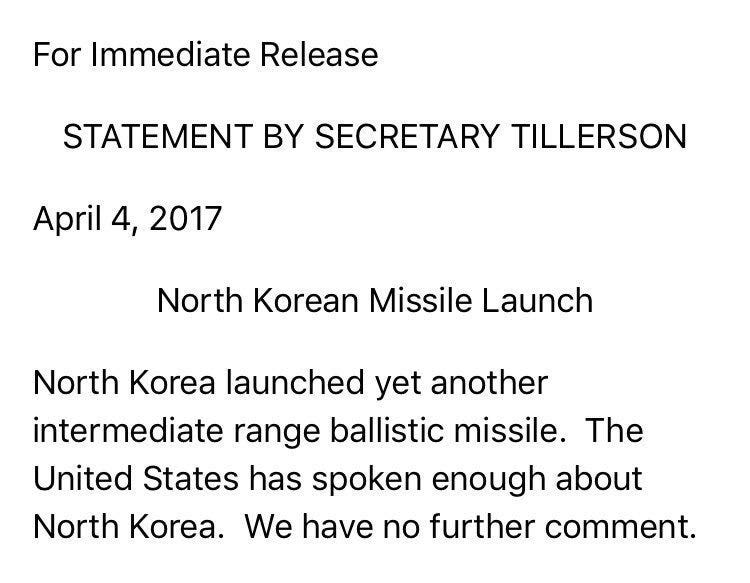 He’s taking a bunch of heat for releasing this simple 23-word statement and saying we’ve “spoken enough about North Korea.” And typically I would agree with him, but I’m on this Don’t Sleep On North Korea Tour so I can’t help but disagree here. We can’t talk enough about North Korea. Yes it was all fun and games when they were simply assassinating their own people with anti aircraft artillery but the second they started taking people out in foreign airports I woke up.

North Korea is isolationist. The people don’t have the damn internet. They punish folks for not grieving hard enough when leaders pass away. That’s honestly fine as long as they keep it to North Korea. The play for us normal folk has simply been this: Don’t go to North Korea and North Korea won’t affect you. Easy.

But now shit’s changed. Now they’re branching out. Now they’re assassinating relatives in foreign airports for posting too much on Facebook and super stealthily taking pics of the back Rex Tillerson’s head itself. 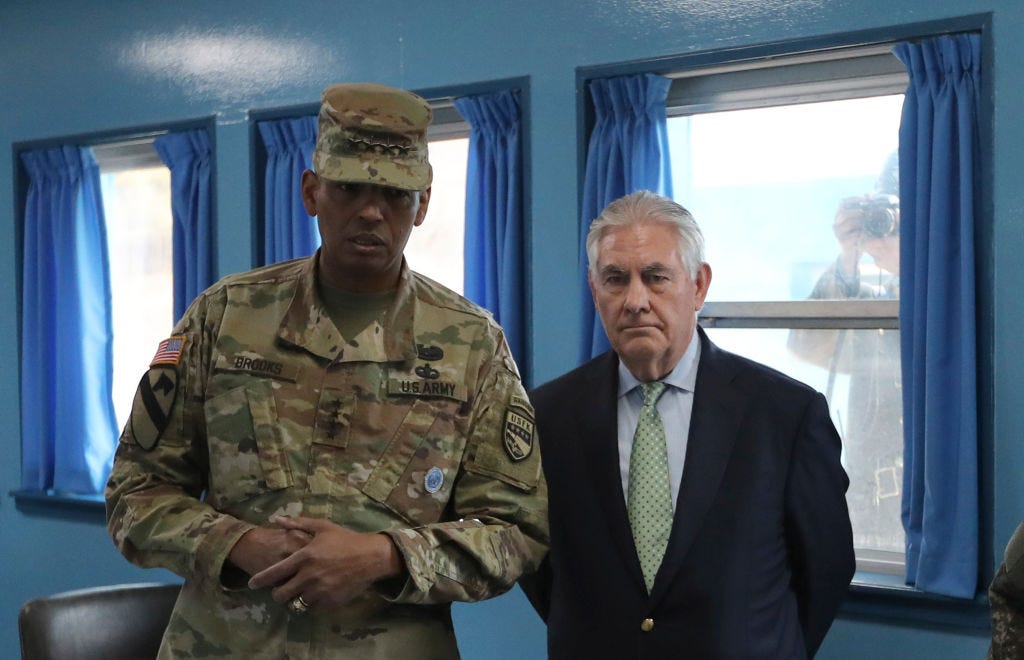 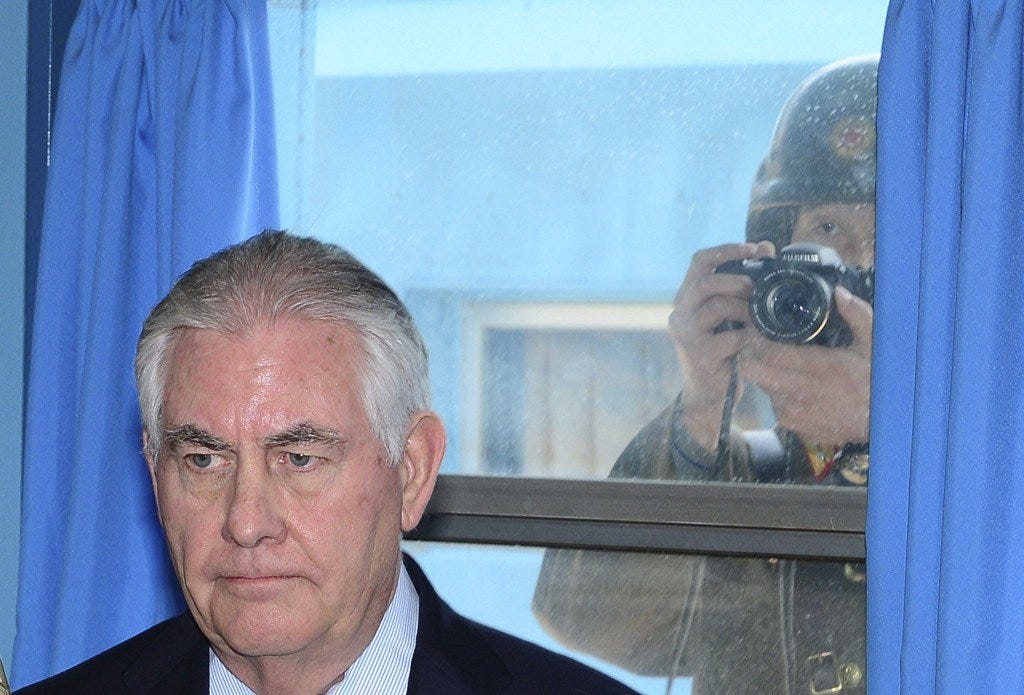