I know people exaggerate all the time and say “I watched that 200 times!” but no joke I watched this 200 times at least. Just trying to nail down exactly what this woman was saying.  It’s Popsicle Bike right? She saw this: 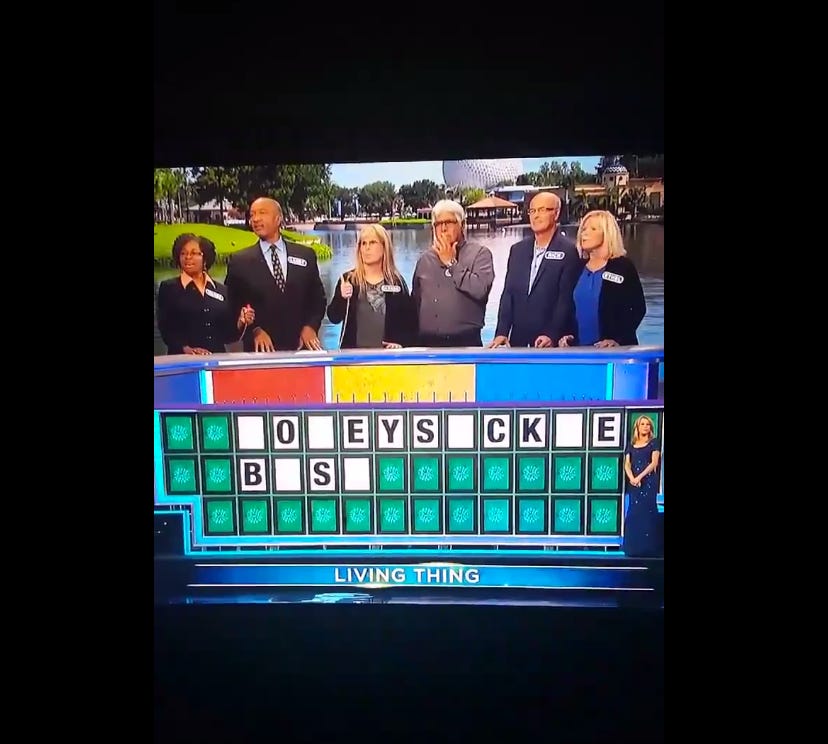 So many question.  Mind in a pretzel.  God damnit Wheel of Fortune you did it again, you viral motherfuckers.  Popsicle Bike!!