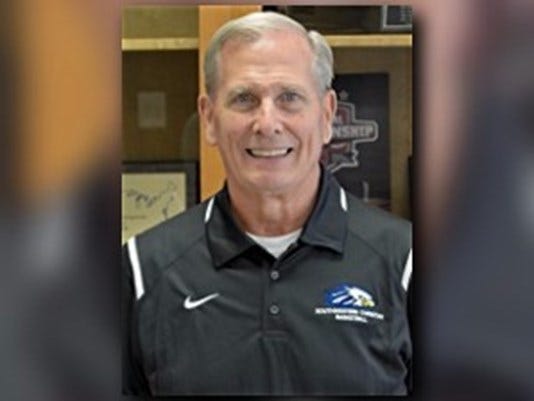 Dave Bliss is a garbage human being. He’s quite literally the definition of trash. For those of you that don’t know or remember Bliss, he’s the one who was the head coach at Baylor during the 2002 scandal in which Patrick Dennehy was murdered by teammate Carlton Dotson and it was covered up by Bliss. Bliss didn’t want the NCAA to find out he was paying for Dennehy to attend Baylor so he tried to pin Dennehy as a drug dealer as an explanation as to why he had money.

It was all sort of forgotten about, at least at a national perspective, until Disgraced aired on Showtime over the weekend. Seriously, check it out if you haven’t already. It was one of the best produced and more interesting documentaries I’ve seen in quite some time. Out of that showed Bliss coming up with a plan for his backstory, trying to get other guys on the team involved with the cover up and even to this day still saying Dennehy was a drug dealer while awkwardly standing with his face out of the camera. His exact quote about Dennehy was ‘He was selling drugs. He sold to all the white guys on campus. He was the worst.” Again. This was on camera. About a dead guy. About a guy that was murdered and facts showed he wasn’t a drug dealer. As I mentioned, Dave Bliss is a walking pile of garbage.

Flash forward to present day and he’s somehow coaching again at Southwestern Christian University in Oklahoma – again, this is talked about in the doc as they believe in second chances and a bunch of bullshit like that. Needless to say after the documentary aired the ‘standards and policies as a duty to the Christian heritage’ weren’t exactly upheld. I’m not one that enjoys people getting fired or losing their jobs. It’s still a person that has a family and has to take care and provide for them. I hope Dave Bliss never works another day in his life.