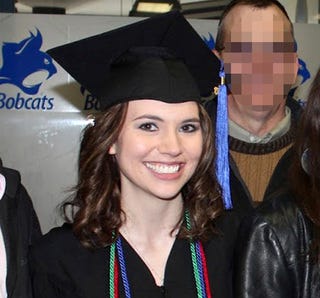 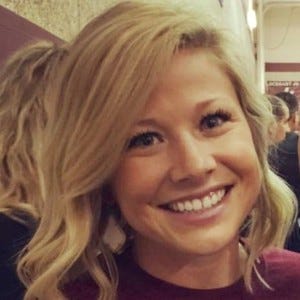 Daily Caller – Teachers unions in Texas are expressing concerns about a bill pending in the state legislature which would force teachers to self-report allegations of improper relationships between themselves and students when applying for new jobs at public schools.

The bill, House Bill 218, was introduced by Tony Dale, a Republican member of the Texas House of Representatives. …

Dale said the goal of the bill is to stem what he describes as a rising tide of instances of sexual relations between public school teachers and their underage students [by making] it a crime for teachers to engage in sexual activity with students who attend other schools and require schools to create policies concerning electronic communications between teachers and students.

The fear among teachers, obviously, is that self-reported allegations will become a good a reason not to hire a teacher in the first place. …

The Statesman’s review of teacher-sex incidents found 686 teachers who lost their teaching licenses because of allegations of such incidents in the Lone Star State between Jan. 1, 2010, and Dec. 31, 2016.

Over half of the 686 teachers were not ultimately charged with any crime.

The analysis is inconclusive concerning how many of the 686 teachers actually engaged in sexual relationships with students.

Actually, strike that. Comparing this self-righteous buzzkill Tony Dale to Joe McCarthy is an insult to Ol’ Tailgunner Joe. At least McCarthy was going after a real threat. At least there was an actual Commie plot to bring down our country from within. Granted, his methods were his undoing, but he was trying to save us from the Bolsheviks. This witch hunter Tony Dale is just another power hungry political hack trying to make a name for himself by tearing down one of the great Republic of Texas’ leading industries: Sex Scandal Teachering.

I mean, what kind of a sleazy politician is this guy? What’s his agenda? Does he think he’s going to win votes with this diabolical crusade? Stopping the hot teachers of Texas from handing out orgasms like they do grades will undermine the state economy. You might as well tell Colorado to shut down the skiing or Hawaii to knock off all that tourism. It’s the life’s blood of Texas. And Texas is the most important asset of the Sex Scandal blogging business. Just look at those numbers. Those 686 are just the ones we know about. And if they’re not getting charged and not going to jail, it’s because no one outside of this one obscure solon is bothered by it.

Besides, what are we talking about here with this self-reporting garbage? What is this, Nazi Germany, where everyone has to report to some totalitarian bureaucrat? And what then? If some horny 15-year-old virgin once bragged to his buddies you gave him a blowjibber in the broom closet you’ve got to wear a yellow star with “SST” on it the rest of your life? I don’t know this Rep. Dale. But I’m going to picture him like that senator from the first X-Men movie who was forcing the Mutants to register with the government until Magneto turns him into a gelatinous goo. And if he’s going to start forced inspections of our sexy and deranged teachers’ phones, then where does it end? They have rights, too.

No, this will not be allowed to happen. Not on my watch. You’ll have to take our hot teachers’ naked photos and bang sessions with teenagers from between my cold, dead hands, Mr. Dale. You have made a very powerful enemy. A petition will be started. Phone calls to your fellow legislators will be made. Remember this: That when a potential Sex Scandal Teacher is not free, than none of us can truly be free.