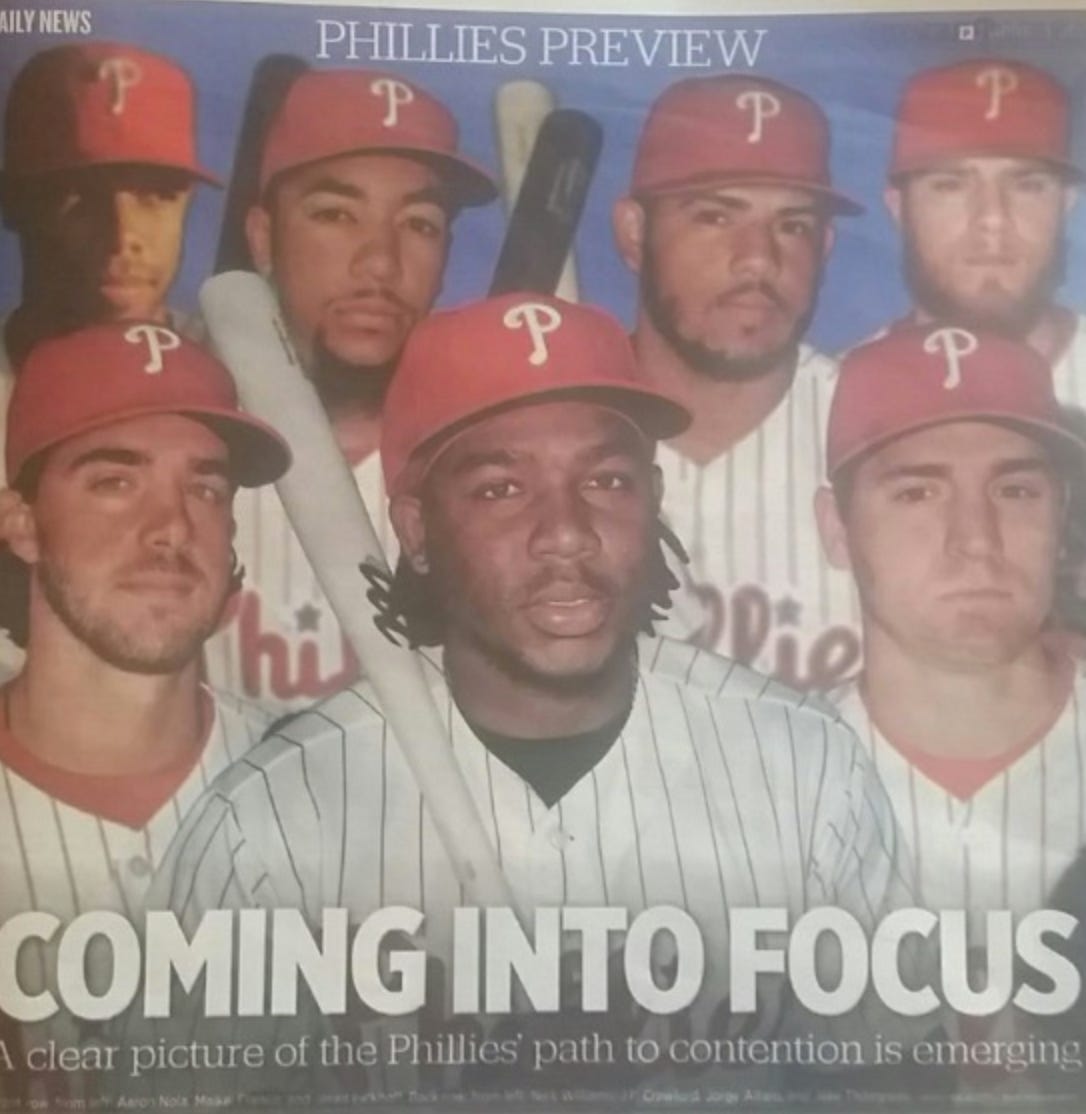 CINCINNATI ? The Phillies will begin their 135th season Monday afternoon at Great American Ballpark with a lineup that manager Pete Mackanin hopes to use often in the season’s first few months.

There are no surprises in his first batting order, which will oppose Reds righthander Scott Feldman. Here it is: