Bad look for Baker Mayfield. REAL bad look. No not the fact that he was getting detained in the first place, every NFL prospect gets arrested, it’s like a rite of passage. If you’re not getting in some trouble with the police at some point you probably don’t even have the edge to make it in the league.

The red flag comes with that breakaway speed.

If you don’t have “get away from the cops” speed how is an NFL franchise going to trust you to have “avoid the blitzing D End” speed or “pick up the 3rd and 8 on a scramble” speed? They can’t.

Somebody get Baker a better speed trainer and we’ll send him out drinking too hard with his boys in a few months and try this again. 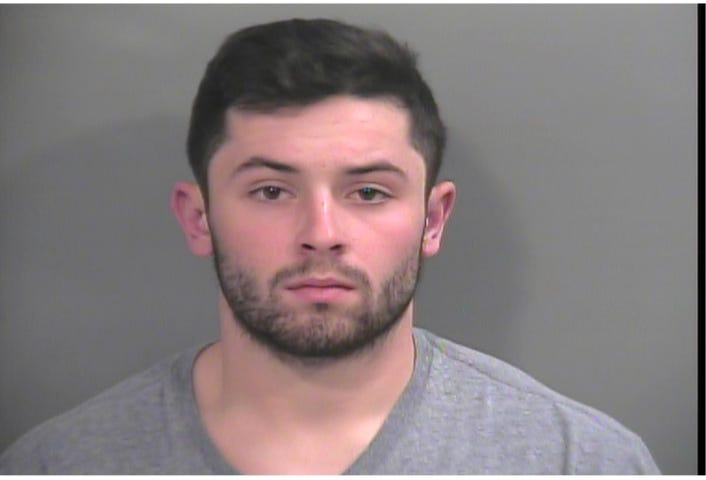 The real video was almost even better than the fake one that had been going around.