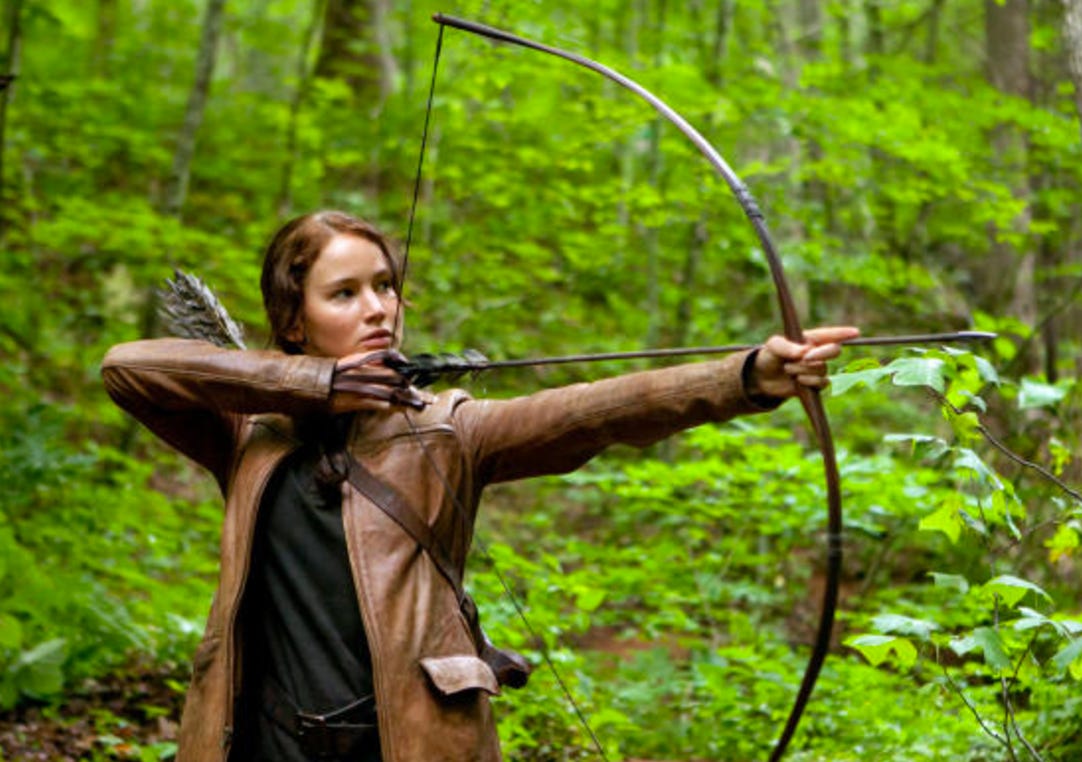 NY Post- A group of people from around the globe has agreed to take part in a real-life “Hunger Games” — competing on a controversial new game show in Russia where fighting, rape and even murder is allowed.

The deadly contest, dubbed “Game2:Winter,” will be held on a remote Siberian Island in the Ob River and broadcast worldwide on the internet starting in July, according to The Siberian Times.

The 30 participants — which include an ex-military man from South Korea, a student from Sweden and a self-described “professional blonde” from the Russian Arctic — have all signed a release of liability for injury, as well as death waivers, in addition to agreeing to not hold the organizers accountable if they were to commit a crime during filming.

Russia gonna Russia. A real life Hunger Games in Siberia? Sign me the fuck up. Is there anything this country won’t allow? At what point does the U.N. step in? Russia is advertising a gameshow that encourages televised murder and rape. In that sense, it’s even worse than the fictional film franchise, “The Hunger Games,” which ONLY allowed murder. And what kind of lunatic women would ever sign up for this thing? Hey student from Sweden are you out of your fucking MIND? You’re toast! Toast with lingonberry jam! I understand the allure of reality TV but maybe check the roster/mission of the program before you trade in your textbooks for a crossbow. But it gets even better:

An earlier rule, which has since been removed after sparking outrage online, stated that the contestants would be able to do whatever they wanted to survive. “Everything is allowed. Fighting, alcohol, murder, rape, smoking, anything,” the rule said.

How about that rule. Rape, murder, and EVEN alcohol and smoking are allowed! Only in Russia would you get a rule that puts rape, murder, smoking, and drinking on the same level.

“We will not intervene into relations between participants nor monitor their sexual life either,” Pyatkovsky told the Times. “They are free to form any couple or union, and there is no limits or rules regarding sex. If a woman falls pregnant — and manages to carry the baby — that’s fine with us. We will show the baby after the project is over.”

Hahaha this is rich. If a woman “falls” pregnant, and manages to carry the baby, cool! In the extremely unlikely event that wolf baby survives, we’ll show it to you once this thing ends. See, it’s family-friendly programming! Lastly…

After their arrival, contestants will be tasked with building a house or shelter and be provided with winter clothes, tools and fishing gear. Later on in the game, they will have to track down a group of “criminals” that will be released from a nearby jail, Pyatkovsky said.

“The task will be to catch the criminals, and whoever does so gets a prize from a sponsor,” he said.

Sure, surviving the Siberian tundra among potential murderers and rapists is exciting. But does it have that “it” factor? I know- what if we release a bunch of fucking prisoners from a nearby jail and have the contestants play Ape Escape?! Whomever catches the most felons gets a lifetime supply of ARCTIC RUSH deodorant from our friends at Old Spice! Just because you’re running for your life in a real-life nightmare doesn’t mean your armpits have to smell!

Holy shit. Do you, Russia. I’ll tune in.