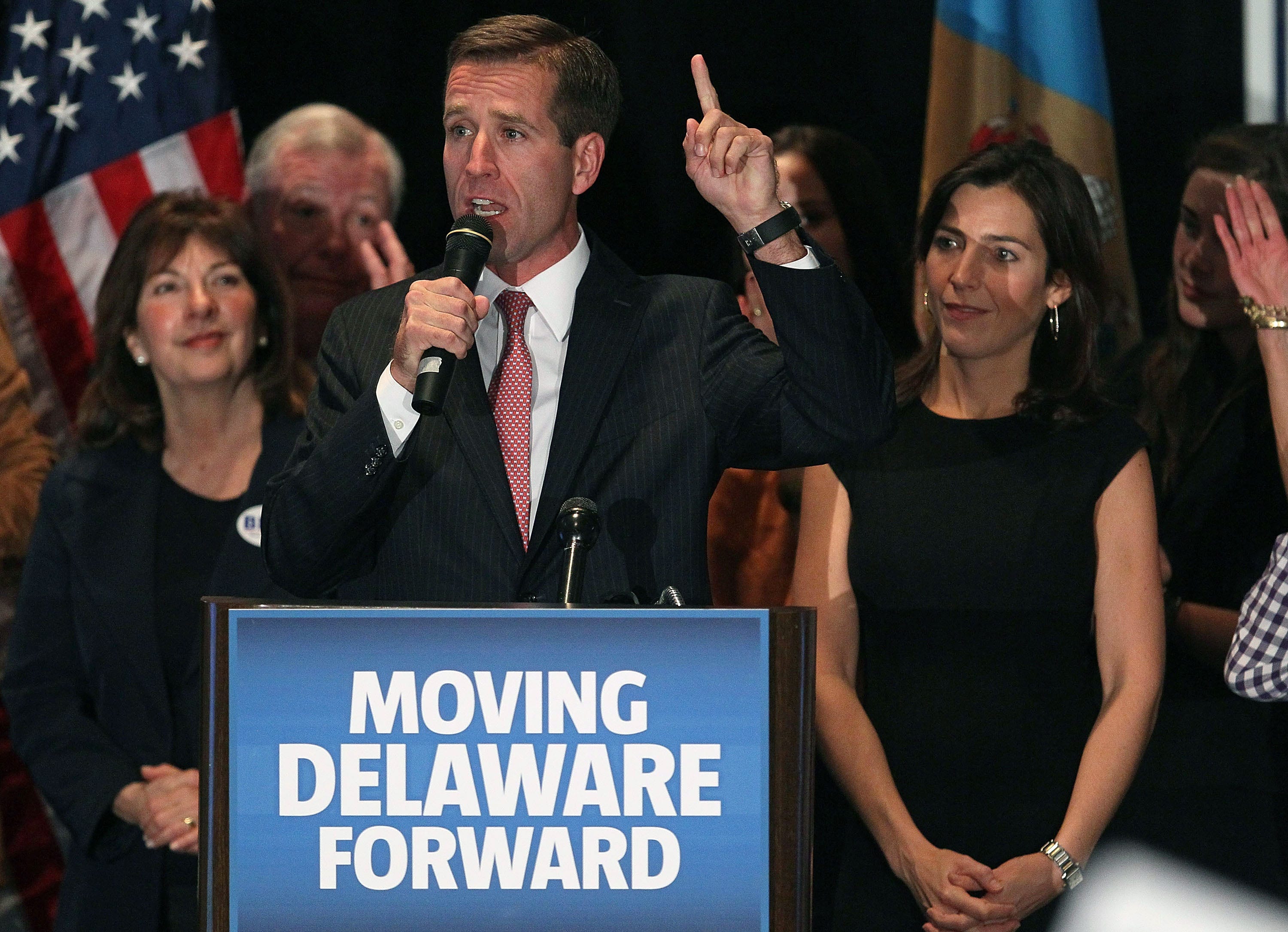 Girl you are cold as ICE. The whole country was in tears when Joe Biden had to lay his son to rest. That was like the 500th tragedy to hit that family. And you were just like, “DGAF, I’m gonna bang that dead dudes brother.” All while breaking up another marriage. That is some SCORCHED EARTH shit.

But it’s not even about her. How about the brother? How about Hunter? You can never trust a dude named Hunter. Never. Maybe the worst brother ever to fucking live. And that includes Cain, and he murdered Abel with a fucking rock. Poor Beau Biden’s body ain’t even cold yet and you’re running up inside his wife. Scumbag shit. Plus it means they were probably always sneaky into each other. It might have even already gone down with Beau before he died.

Hunter and Hallie. A match made in scumbag heaven. They can have each other. Perfect asshole couple.