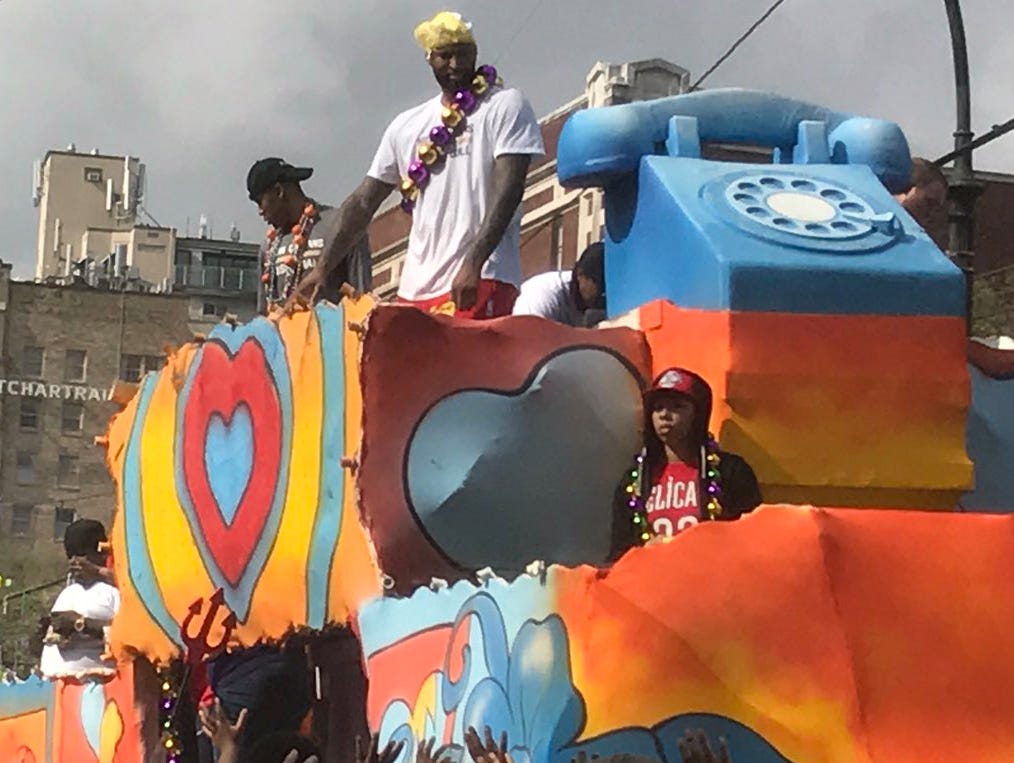 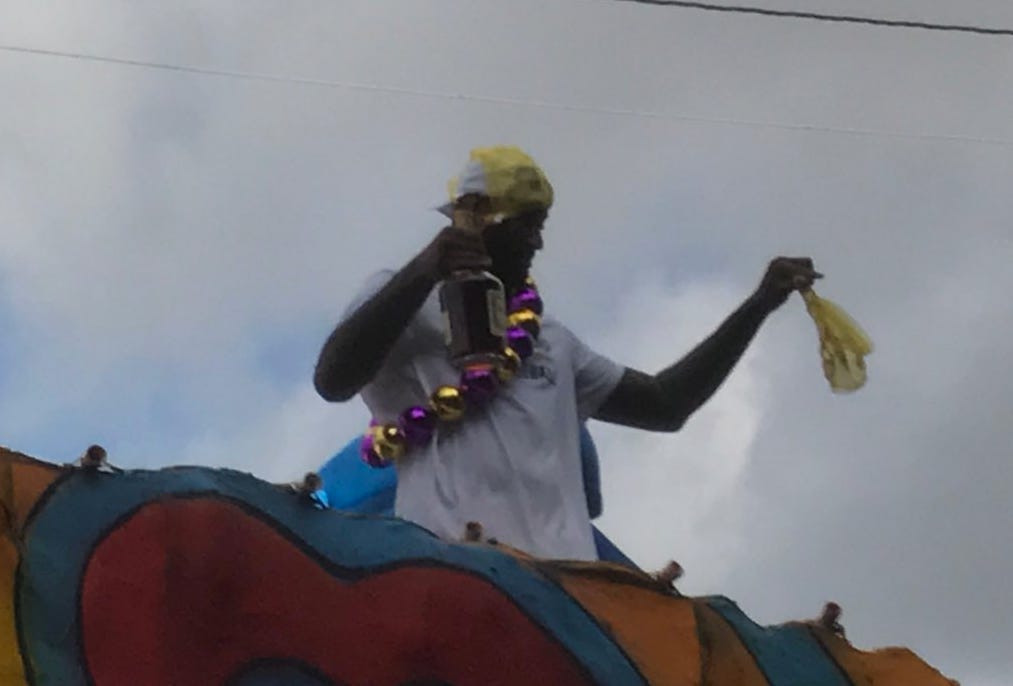 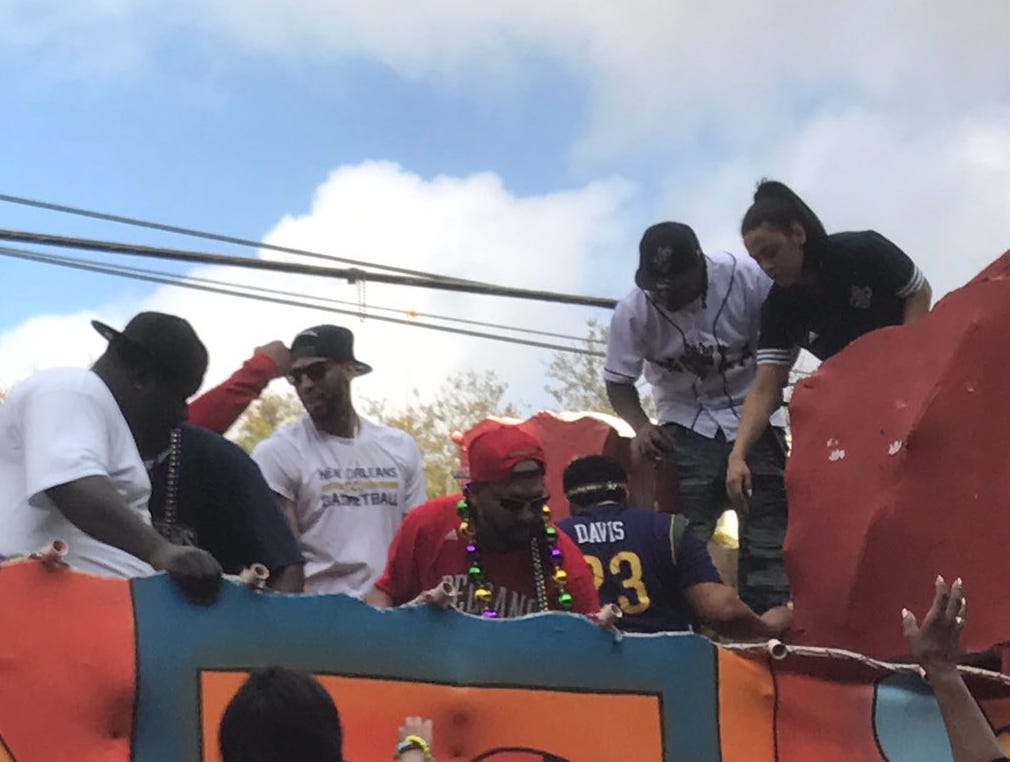 I don’t give a shit if Buddy Hield becomes the next Steph Curry and the Kings revert back to their glory days by playing some of the most fun basketball on the planet. Boogie Cousins is forever a winner in that trade. To be clear, I’m not saying the Pelicans won the trade even though every basketball writer on the planet thinks that way. But Boogie Cousins definitely won that trade. The only things I know about Sacramento are that it is home to the Kings, one of the most ridiculous stories I have ever read, and is the capital of California (I used to be a whiz in state capitals when I was a kid, nbd).

But what I know about New Orleans is that it’s basically the most fun place in the country. Awesome music, tremendous food, relaxed as fuck, and when push comes to shove the best place to party in America. Don’t get me wrong, you will feel like a disgusting piece of shit when you leave. But you will have the time of your life in between the arrival of your flight at Louis Armstrong International and the departure flight back. I went to New Orleans for a Giants-Saints game a few years ago and it was probably the most fun I’ve had in another city in my life. People just getting ripped to smithereens and being joyful as fuck with jazz playing in the background. My tailgate was just drinking on Bourbon Street with other Giants fans and I’ll tell ya, I didn’t miss the seagull-filled parking lot in East Rutherford one bit. And even though the Giants got their asses handed to them, the locals couldn’t have been nicer. It was a beautiful mix of Southern hospitality mixed with old fashioned Northeastern alcoholism.

Which is why I am so happy for Boogie to be in this spot. Panties on the head, Henney in the hand, and he fits in with his surroundings like a glove while never having to be the only superstar on his team as long as The Brow is breathing. Some people would call that the modern American dream. If the Pats ever get serious about moving Gronk, I would sure love to see what him and Boogie could do on a Fat Tuesday together. NBA and NFL. Black and white. Hennessey and Fireball. All united to getting fucked up and maybe seeing a pair of tits or 100 in the name of free beads. God bless New Orleans and God bless Boogie Cousins.