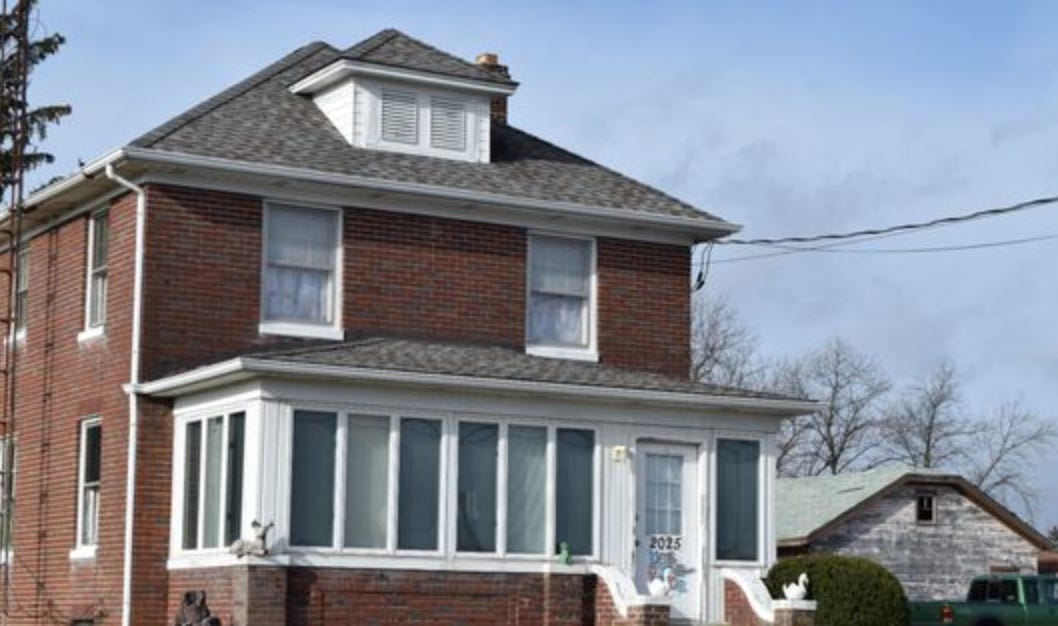 USA Today- A Pennsylvania woman died last year from bedbug bite complications. The insects had invaded the care facility where she was housed. Now, the woman’s 72-year-old caretaker Deborah Butler faces felony charges including involuntary manslaughter and neglect of care. Last February, West Manheim Township Police entered the southern Pennsylvania home and noticed the bed bugs. They crawled on walls and along ledges. They scurried on the bed sheets and pillow where an elderly woman slept in a first-floor room. She told officers she was blind, but could “feel them crawling.” Sometimes, she added, they bit her, too. Paramedics, police said, would later check on that woman, but did not notice any visible injuries. Police said another woman, 96-year-old Mary Stoner, was staying at the home. Two weeks after the visit, Stoner was dead.

When I first saw the headline of this story I didn’t think much of it. I mean of course bed bugs took down a 96 year old lady. That’s a no-brainer for them. She’s an easy target. If bed bugs were going to attack anyone, it’d be a near-century old woman who never moves. Nothing to worry about if you’re not a SUPER old person. Then the more I thought about it the more I realized that I could be next cause there aren’t too many differences, in terms of activity, between me and a 96-year-old woman. Like you know who spends an inordinate amount of time laying in their bed? Yours truly. It’s one of my favorite things to do. Do I lay there long enough to get eaten alive by bed bugs? I honestly don’t know but I’m gonna lean towards yes. Cash me inside on the right hungover Saturday and there’s a very large window where bed bugs could take over my body and kill me. So this story went from “LOL better her than me” to “I need to remember to rotate my body every few hours during a Netflix marathon so bed bugs don’t mistake me for a hunk of meat” real fast.