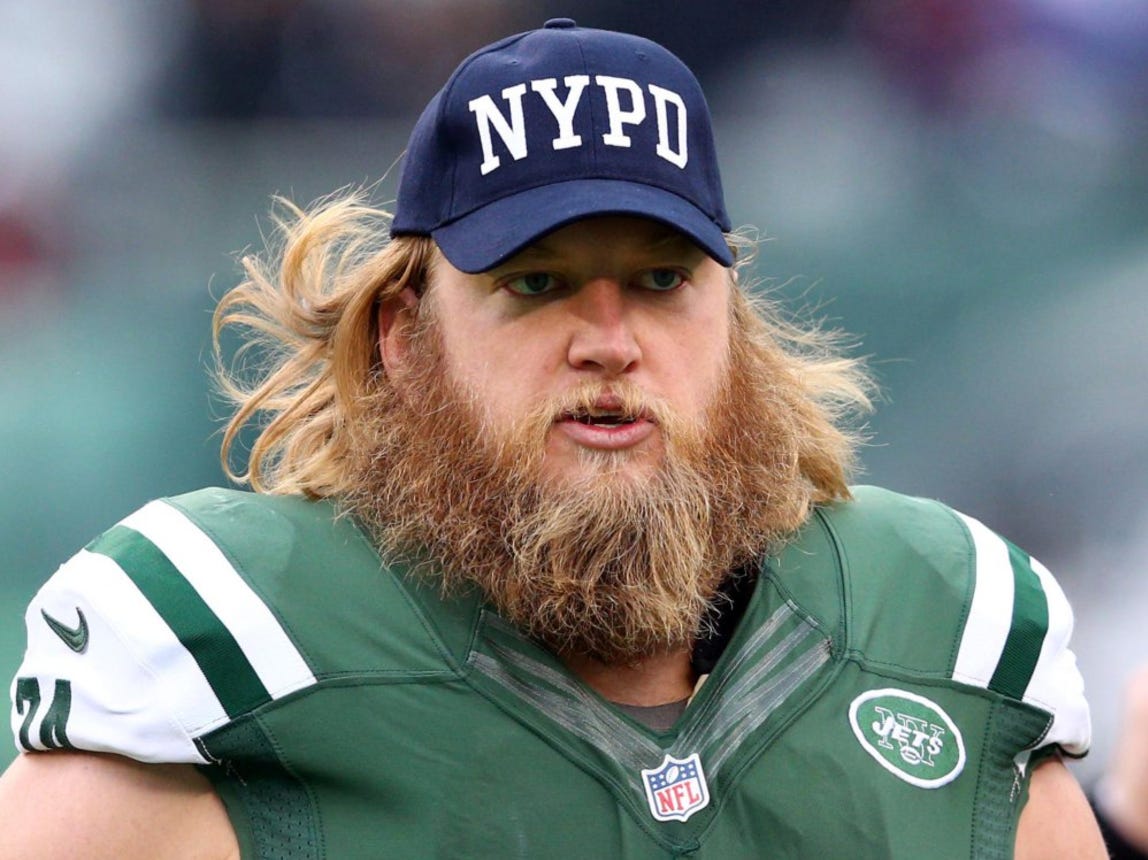 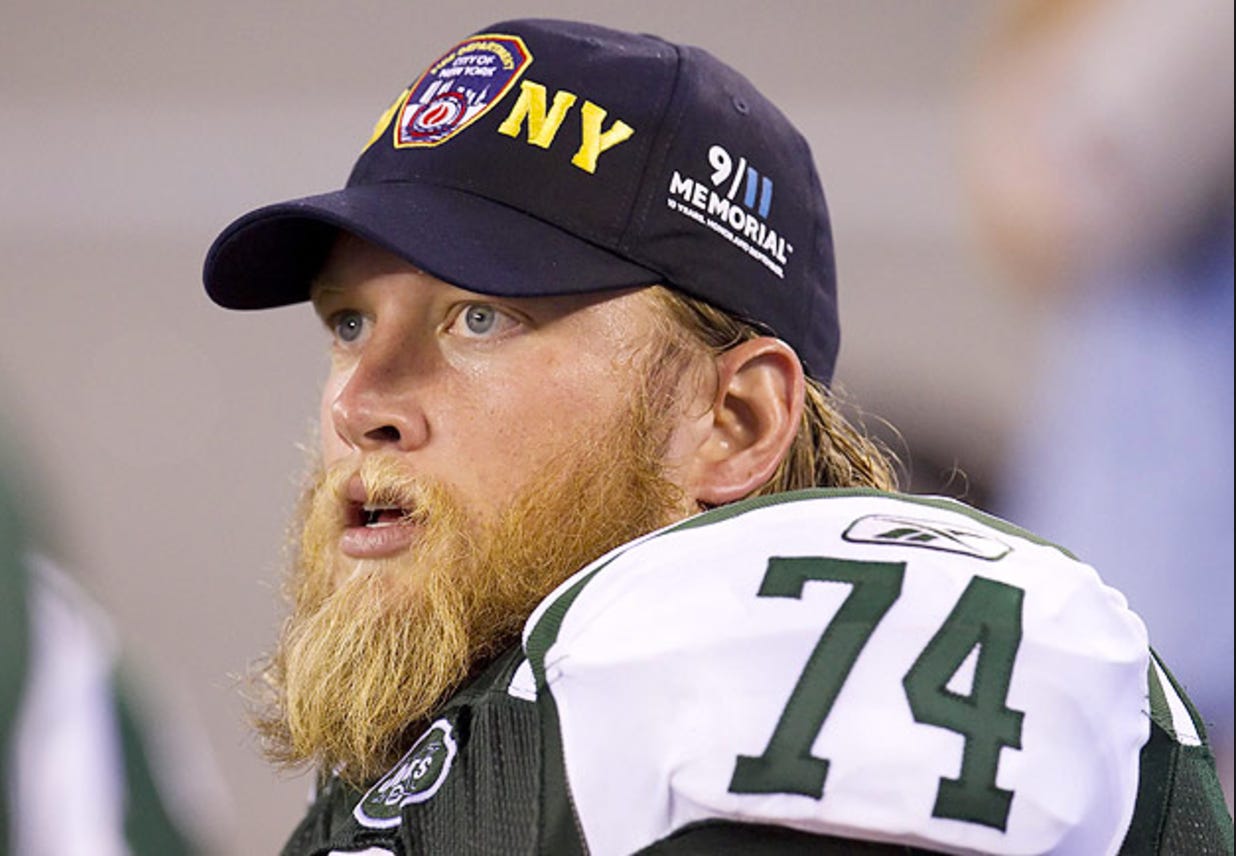 End of an era for the Jets offensive line. At the end of the day football is a business, and this is the correct business decision, but it still kinda sucks. Nick Mangold was there for 11 years. Eleven very tumultuous years. Some years were pretty fun. A lot of years were really shitty. And while most things on the Jets were completely up in the air and uncertain, Nick Mangold was one of the few things you could rely on.

Personally, I’ll remember him for how much he embraced New York. More memorable than his play on the field were the moments he’d rock an FDNY hat on 9/11 or an NYPD hat to support New York’s Finest. That dude was a part of this city. The team is in shambles now and they can save $9 million with this move, so it makes sense on every level. But its definitely a departure of one of the good guys from the eternal mess that is the New York Jets. Maybe we just sign Holley now and keep the jersey the same.