New York Post- LA’s hottest sex party is coming to New York. Snctm — the members-only club where rich and powerful pleasure-seekers indulge their wildest fantasies — is set to touch down at clandestine penthouses throughout the city for monthly masquerades, starting April 1.“Very excited to build our membership there, and see what evolves this year!” its 45-year-old founder, Damon Lawner, tells The Post.Threesomes, erotic fire-eaters, masks and more have dominated the scene at Snctm, now in its fifth year of business. As The Post previously reported, its A-list clientele — who include Bill Maher and Gwyneth Paltrow — on a typical evening may encounter pretty young things wearing metallic pasties and black badges that read “Eat me” or “Touch me” on their décolletage, while holding platters of bite-size brownies. 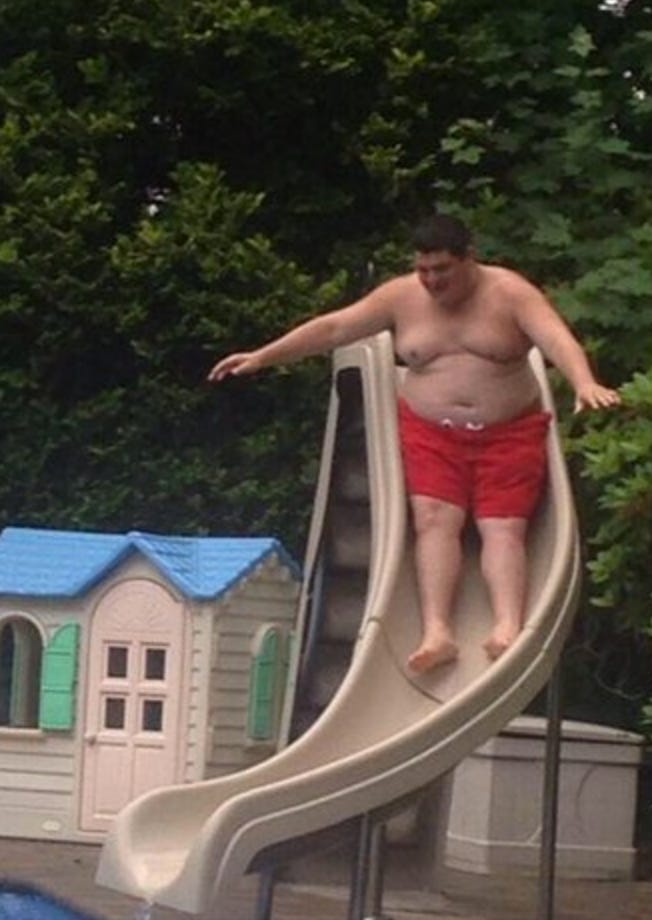 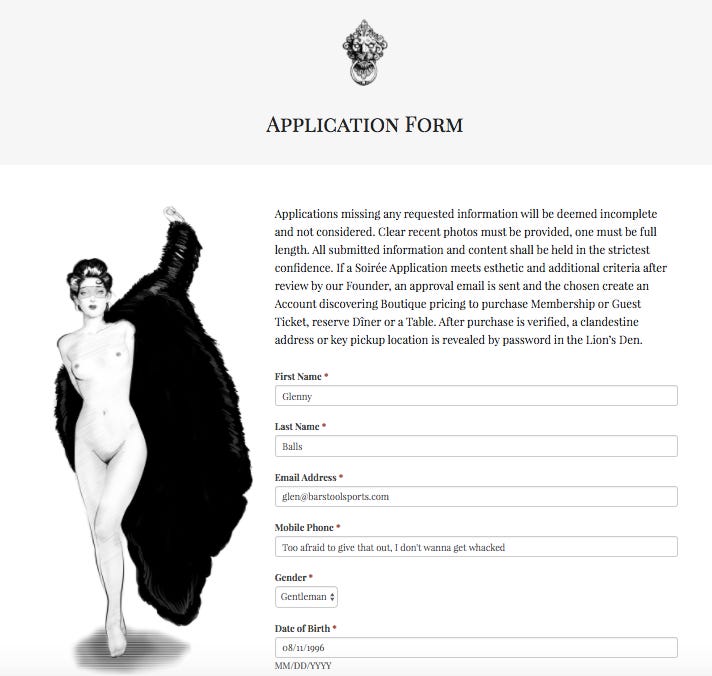 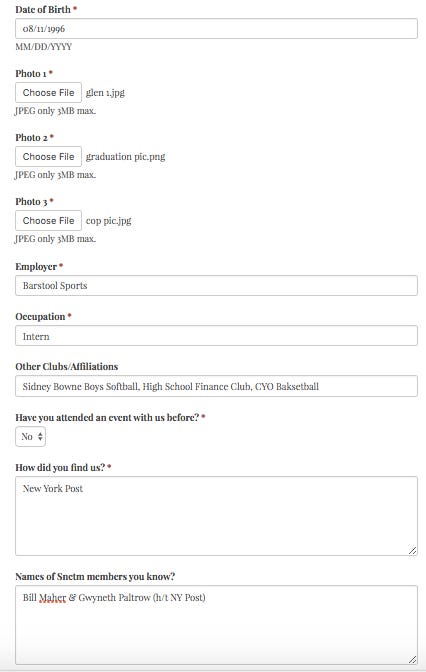 Boys softball, ever heard of it? They don’t let just anyone play.

Also I think the 3 picture I chose will increase my chances:

You’re under arrest…for being too sexy 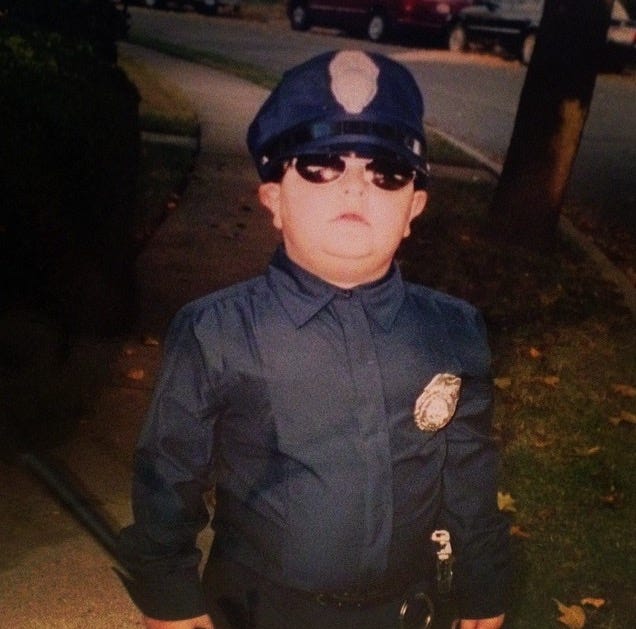 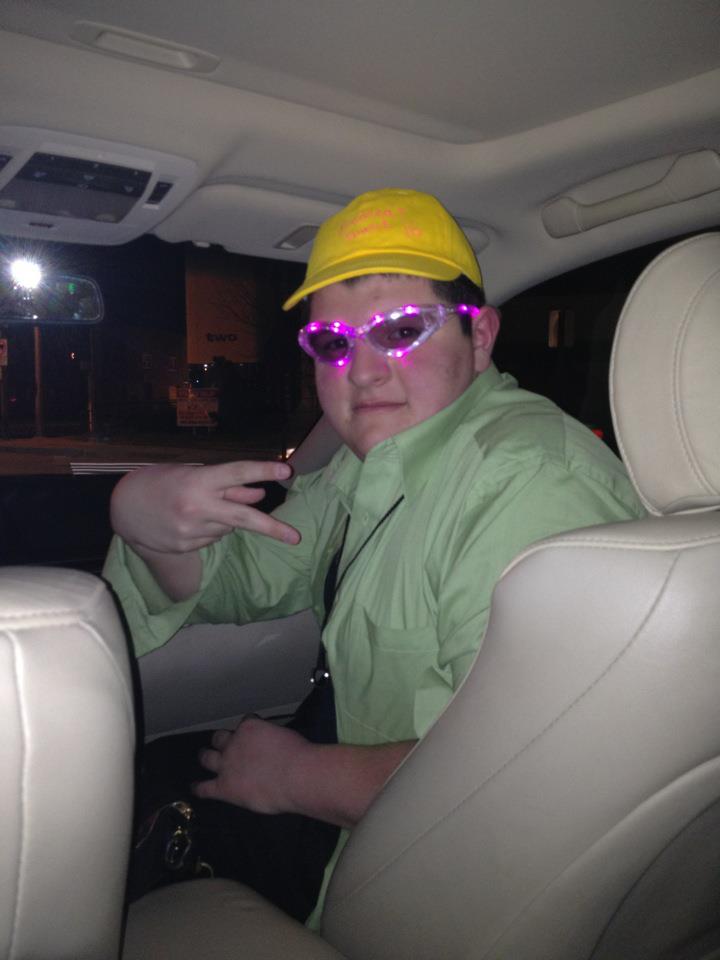 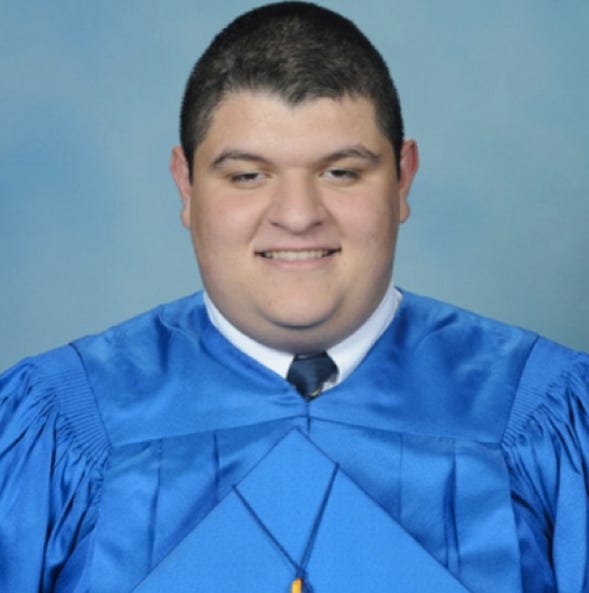 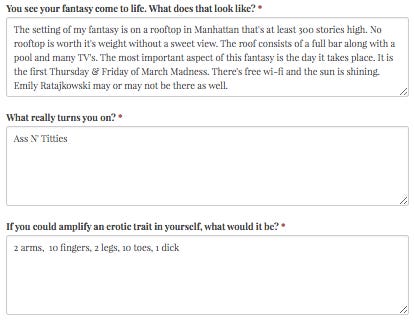 I think I might have got a little off track thinking about betting overs in college basketball, but I digress. 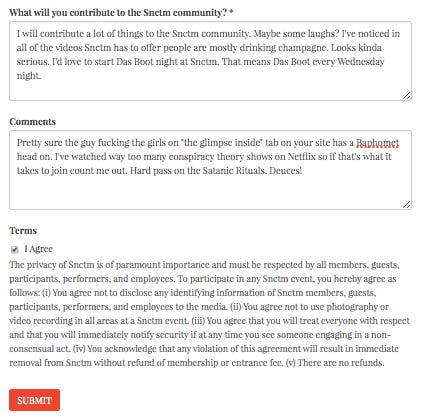 The first paragraph on the website reads- The Club exists to serve the social and entertainment needs of our members and guests by maintaining the highest standards of excellence in all endeavors, by providing creative and culturally rich programs, and by providing a safe and comfortable environment for personal exploration.

So in other words….I think I’m in.