That would be the newly acquired Red Sox ace Chris Sale smashing a half court shot, along with Hanley Ramirez doing the same, while Joe Kelly one-upped them both by swishing a full court shot on a casual Thursday night at Florida Gulf Coast University, Sale’s former school. That was one hell of a shot by Kelly, though. Or…was it?

I’ve broken this shit down frame by frame, blown the image up, slowed it down, and it’s REALLY hard to tell if Kelly’s shot went in or not. After the video made the internet rounds, the keyboard people were skeptical. Here’s why I think it went in.

This is the last frame with the ball above the rim: 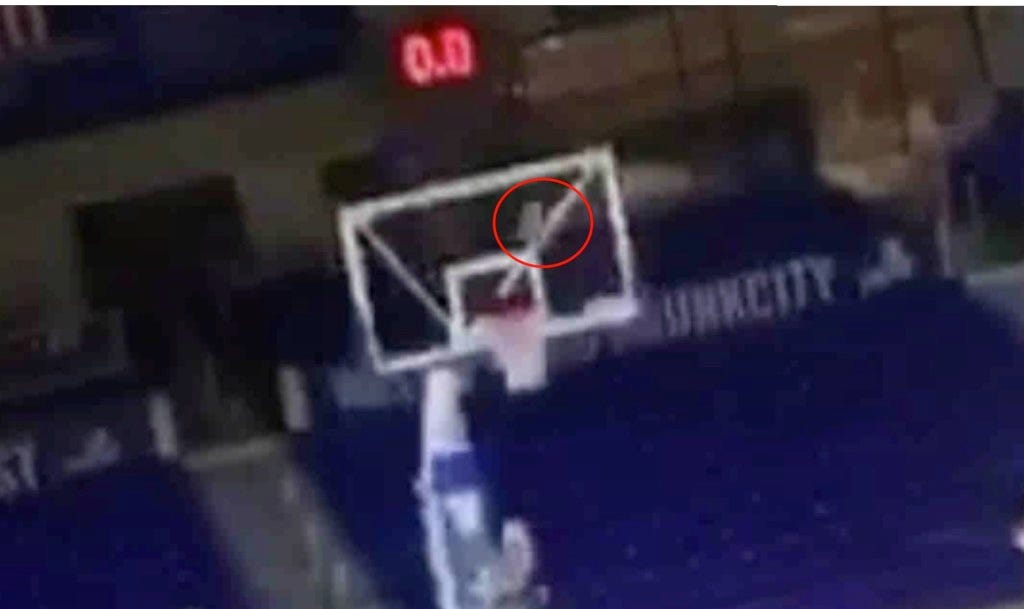 And this is the next frame: 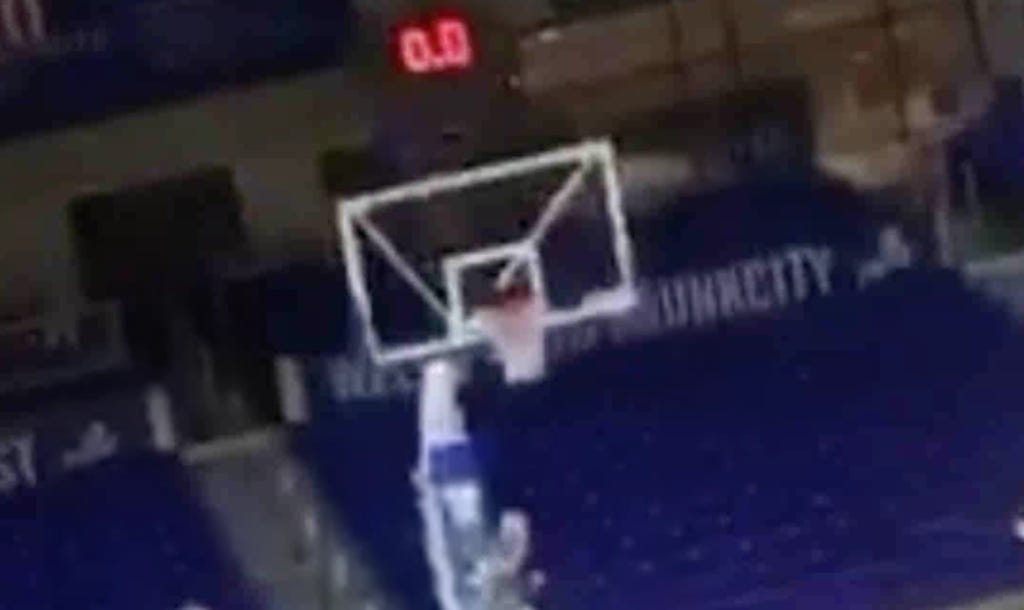 If it didn’t go in, the ball would’ve passed in front of the rim and not behind it. You can still see just as much of the rim in the first frame as you can in the second frame, meaning the ball went behind it, AKA the shot went in.

Heres what Kelly had to say about it:

“We went to the game and stayed after and were just shooting around. Basically I just wanted to try a full-court shot. The first one I got up to the line, threw it and it was 30 yards right, got inside a little bit, started spinning the other way and I missed it.

“Sale was down there rolling them back to me, so I got it again and I did the same thing but probably even worse and shanked it straight right. I’m like, ‘Gosh dang, that’s not even close.’ I was going to give up after the next one because I was making a fool of myself.

“But I threw the next one and tried to cut it like a football, and like a golf ball, it went in. But the first two were God awful. It was cool it was on tape. I didn’t know I was getting filmed.”

So, Kelly says it went in. After reviewing the tape like the Zapruder film, I think it went in, too.