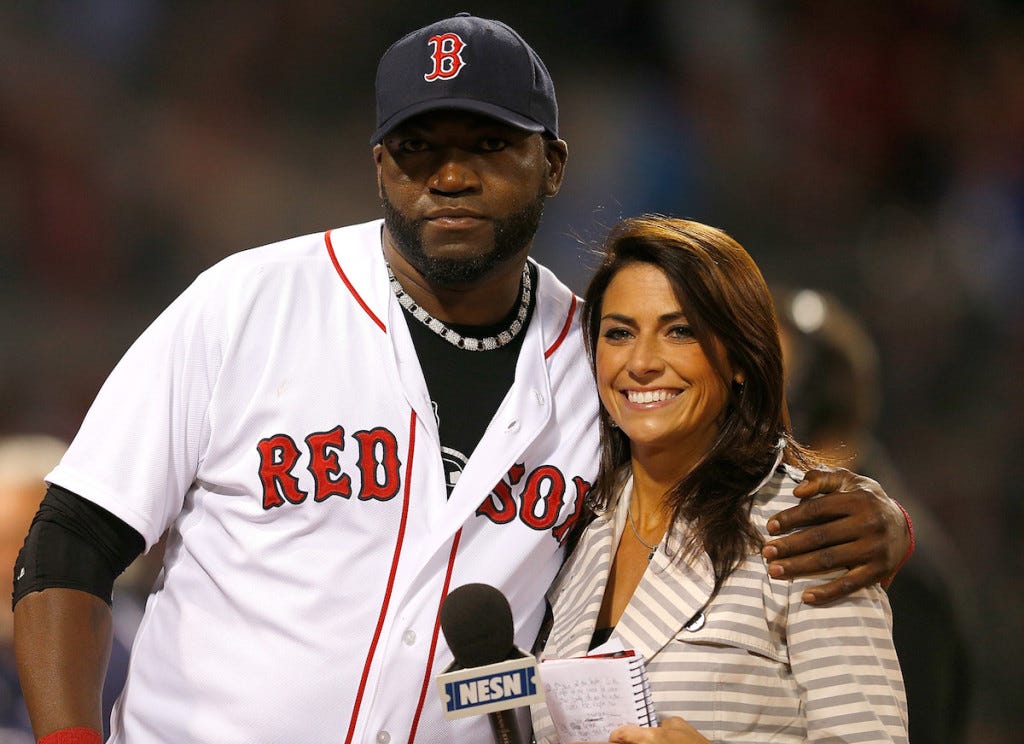 This is the sad state of my life — I still think there’s a small chance that David Ortiz plays baseball for the Boston Red Sox at some point in 2017.

I’m not saying it’s a high percentage that he returns — it’s actually quite small — but I still honestly believe that he is not 100 percent retired. There are too many signs to believe otherwise #StayWoke. Between Hanley Ramirez arriving at spring training and saying that he had discussions with Ortiz about what circumstances he’d return under, and Pedro Martinez not once but TWICE saying on the record that he believes Ortiz will come back, especially if the team needs him in the second half. These aren’t two random media people speculating based on nothing. These are two individuals who are very, very close to David Ortiz, and have been for a very long time.

That being said, I absolutely feel like that ex-boyfriend who’s still telling his boys that he’s getting back with his ex soon, all while being fully aware that she’s house-shopping with her new fiance and six months pregnant with his kid. The Red Sox have already announced the date that they’re retiring Ortiz’s number this summer, and now we’re starting to hear about what his future plans might be. Future, as in, like, this season. You know, the season that my idiot brain thinks that Ortiz might play for the Red Sox.

In an interview with Boston Herald Radio, Red Sox president Sam Kennedy said there’s a chance Ortiz will show up in the broadcast booth sometime in 2017.

“It’ll be fun to watch the next stage of his career,” Kennedy said. “He’s got a lot of different interests. Broadcasting is certainly one. It’d be interesting to see if he goes into national broadcasting. We’d certainly love to have him part of our local broadcast team on a limited basis. He wanted to dip his toe into that water.”

I don’t know how he’s going to be a broadcaster for the games that he’s playing in, but maybe it’s something new that NESN is trying out. I mean, he’s a DH, so I guess you could have him interviewing the players in the dugout when he’s not due up for a few batters, and then you could have him wear a mic to the plate for his at-bats. He can break down his own at-bat in real time for the viewers at home. That’s actually brilliant, and would be fascinating.

So, what I’m trying to say is, best of luck to David Ortiz, becoming the first ever player-broadcaster in major league history. I’m really excited to see how it all comes together.