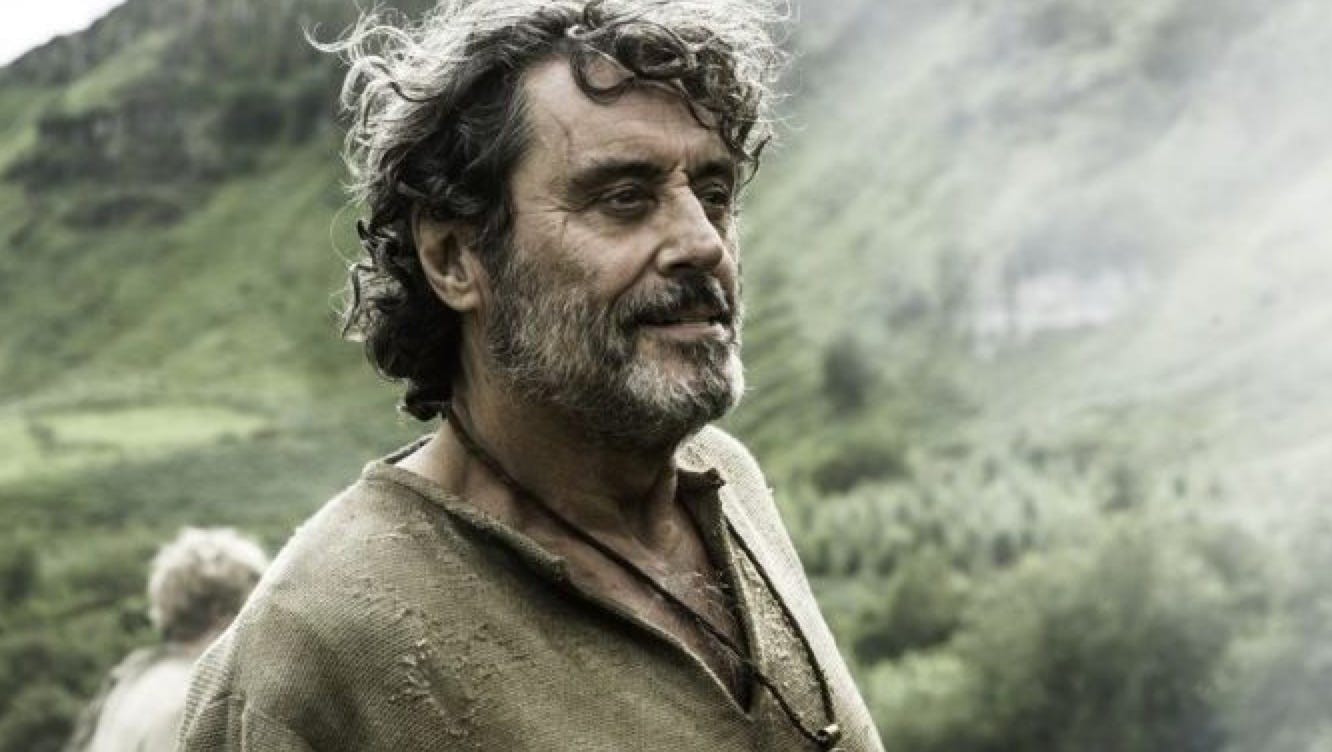 DS- Ian McShane was pretty awesome in his one-off guest turn last season – but this might not endear him to Game of Thrones fans. The actor, who played Brother Ray in the episode ‘The Broken Man’, has questioned whether hardcore viewers of the immensely popular HBO series… need to get a life. “The show is huge, but some fans seem to identify with it [too closely],” he told Empire magazine. “You want to say, ‘Have you thought about your lifestyle? Maybe you should get out a little more.'” Oof. McShane got into trouble with some fans last year after he accidentally leaked that the Hound (Rory McCann) wasn’t actually dead. “My character really is like an ex-warrior who’s become a peacenik, so I have a group of peaceful sort of cult who – I bring back a much-loved character who everybody thinks is dead,” he had said in a BBC Breakfast interview. McShane wasn’t impressed with the negative reaction he received from fans afterwards, though.

What the fuck is this dude’s problem? Seriously. There’s old men who tell people to get off their lawns and then there’s Ian McShane. He’s a whole different level of grumpy. He’s the worst of the worst. The worst part is he wasn’t even a big part of the show he’s bashing. He’s acting like he’s a big time recurring character on the show and can tell people what to do. He was literally in one episode. Not even a full episode. He was around for like 5 minutes before he got (spoiler) murdered as fuck. He’s not Tyrion Lannister. He’s not Jon Snow. He’s not even Stannis Baratheon. He’s nothing. It’s also just a weird move in general to talk shit to fans of a show you were on. I’m sure HBO isn’t thrilled about McShane being like, “What a bunch of NERDS. Maybe get outside and get some sunlight why don’tcha??” Not that anyone is actually going to listen to him. If there’s one show that people are absolutely not gonna bail on right now, it’s Game of Thrones. Not a single person who’s watched 7 seasons of GOT is like, “You know what? McShane is right. I’m out on this.” Still, zip it old man.