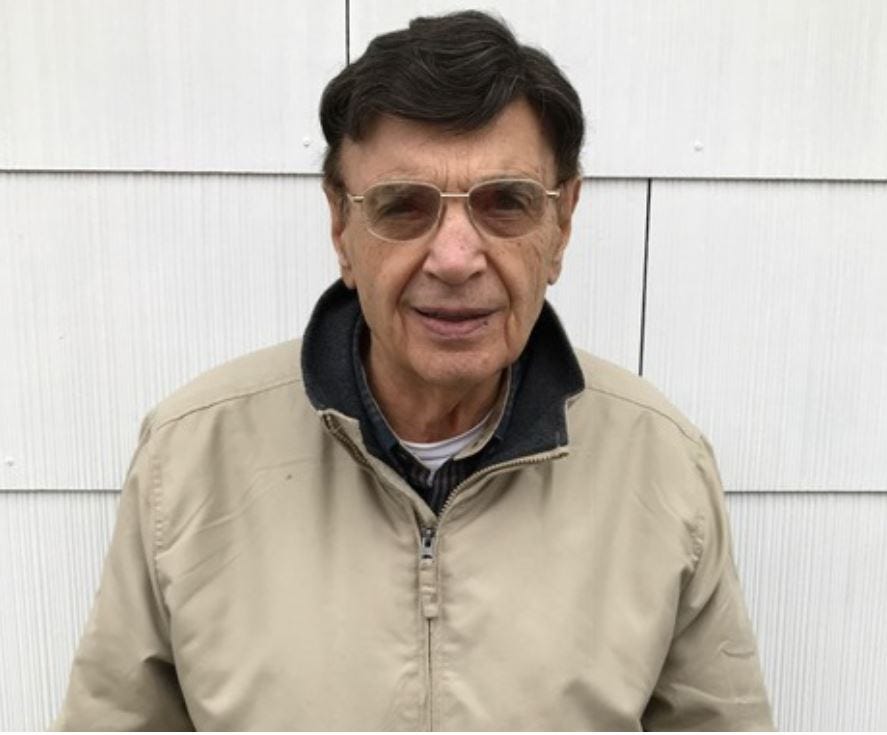 Buffalonews – Anthony Prep knows his way around the dozen or so church, fire and VFW halls that sponsor bingo in Cheektowaga. Prep is one of four part-time bingo inspectors each paid $6,000 a year by the town to monitor bingo operations run by nonprofit organizations.Or he was until he was recently let go.The Cheektowaga Town Board in a 4-3 vote did not renew the 89-year-old Prep’s appointment as bingo inspector. The action came after an unprecedented plea from Prep – a longtime Democratic committeeman – that occurred during the board’s public comment segment of its meeting, when he asked the council members not to fire him.”When he came before the board to present his own case, it hit home,” said Cheektowaga Supervisor Diane Benczkowski, who voted to keep Prep. “He always was very active in the community. He took pride in his job.”

Cheektowaga Council Member Gerald Kaminski was one of the four officials who voted Prep out.

“Everyone knows it’s a political position; no one can argue that,” Kaminski said. “I’ve known Tony over the years, and I think it was time for him to go. I understand the part about Tony being a veteran, but you have to be agile to get between those tables. And elderly ladies tend to get emotional at bingo games.”

“Bingo is a big deal in Cheektowaga,” Prep said. “People don’t stick to the same place to play. They’ll go to St. Andrew’s on Tuesday, St. Philip’s on Friday. I counted the boards while they were playing. I kept my figures accurate. I used to zoom down those aisles.” “I’m a home boy,” Prep said. “I don’t drink. I don’t smoke and I stayed in shape. I’m a committeeman for 28 years, and I can’t lose that job. They can’t take that away from me.”

When I first read this story I was getting ready to make fun of this guy. Like you gotta know when to hang em up old man. Bingo is a young man’s game. (mid 70’s) You can’t expect an 89 year old dude to keep law and order. Not in Cheektowaga County you can’t. Not in the bingo Capital of the United States. Like Anthony Prep said…Bing is a BIG DEAL here. The committee made fair points saying you got to be agile and quick to maneuver in between the tables. You got overly emotional elderly ladies getting fired up when they think they heard B7 but it was actually D8. It’s serious business and frankly no place for an 89 year old guy.