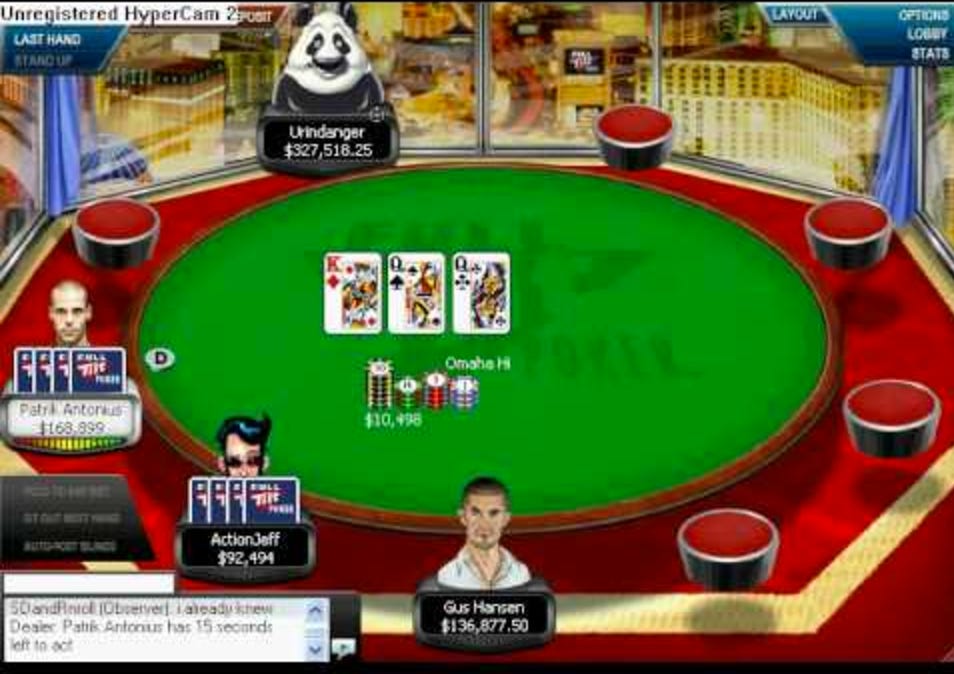 CND - New York has moved an inch closer toward the legalization of online poker after a proposed legislation passed a first Senate Committee vote earlier this week. Although the affirmative vote was a small step forward, it was an important one for the state’s long-running Internet poker legalization and regulation effort.

A Senate bill – S 3898 – sponsored by State Sen. John Bonacic was introduced back in January. A hearing and vote on the proposed legislative piece was held on Tuesday by the Senate Racing, Wagering, and Gaming Committee. Here it is important to note that the 11-person committee is chaired by Sen. Bonacic himself. The Tuesday vote ended with overwhelming support for the effort.

The bill will now be reviewed by the Senate Finance Committee, as reported by OnlinePokerReport. If it gains the necessary support among its members, it will then head to the full Senate.

I’ve been meaning to write this blog for a while. As most know, I’m a poker guy. I’ve made a few shekels here and there playing, including $13k at Maryland Live, and then another $5,500 in Aruba. Live poker, very easy!

Most recently though, I won a $400 satellite tournament playing online which qualified me for a $3500 tournament at the Borgata

What’s not important is that I qualified for this tournament online, the important thing is that it’s fucking outrageous how impossible it is to play online poker in the United States. I live in New Jersey, one of I believe 3 states where you can legally play online on government regulated sites (the others being Nevada and Delaware). And even though it’s perfectly legal in NJ, it’s nearly impossible to play. Getting money online is incredibly hard, because you bank doesn’t want to be involved in shady stuff, and none of them really know the legality of this. To get money onto the site, I jumped through so many hoops, used some random credit cards from the back of my wallet I didn’t know existed, and got some “were you hacked” email from my bank. Just to play poker from the comfort of my home on a perfectly legal online room.

What’s preposterous is Daily Fantasy Sports was rightfully declared a game of skill in New York and signed into legality, but poker still can’t get that ruling. This is something like the 4th time a bill mighhhhht possibly be passed, but they always find ways not to go through with it, and they are always either politically charged, or some dumbshit politician goes “herp derp, it’s all luck, herp derp”.

Don’t even get me started on these asshole politicians who are all about people playing the lottery, which is the biggest losing proposition of all time, but when it comes to poker, which is largely a game of skill, they won’t hear any rational argument. Yes there is a luck factor, but if you put in the work, you can be a winning player. And besides all of that, let’s say poker is luck. Let’s just use that argument. Why does the government get to decide which games of luck you can play (scratch offs) and which you can’t? The hypocrisy boils my blood.

Hopefully this bill passes, and more states follow suit. It’s time we joined the rest of modern society and let adults play cards from the comfort of our own couches.

PS: Miss the days of watching the high stakes guys like Gus, Ivey, Durrr, Patrik, Ziig, etc battle it out online on Full Tilt. Swings in the millions of dollars. Maybe one day we’ll see something like that again.

PS: Hopefully playing the main event this year at the WSOP. All very up in the air, but what better time than now?