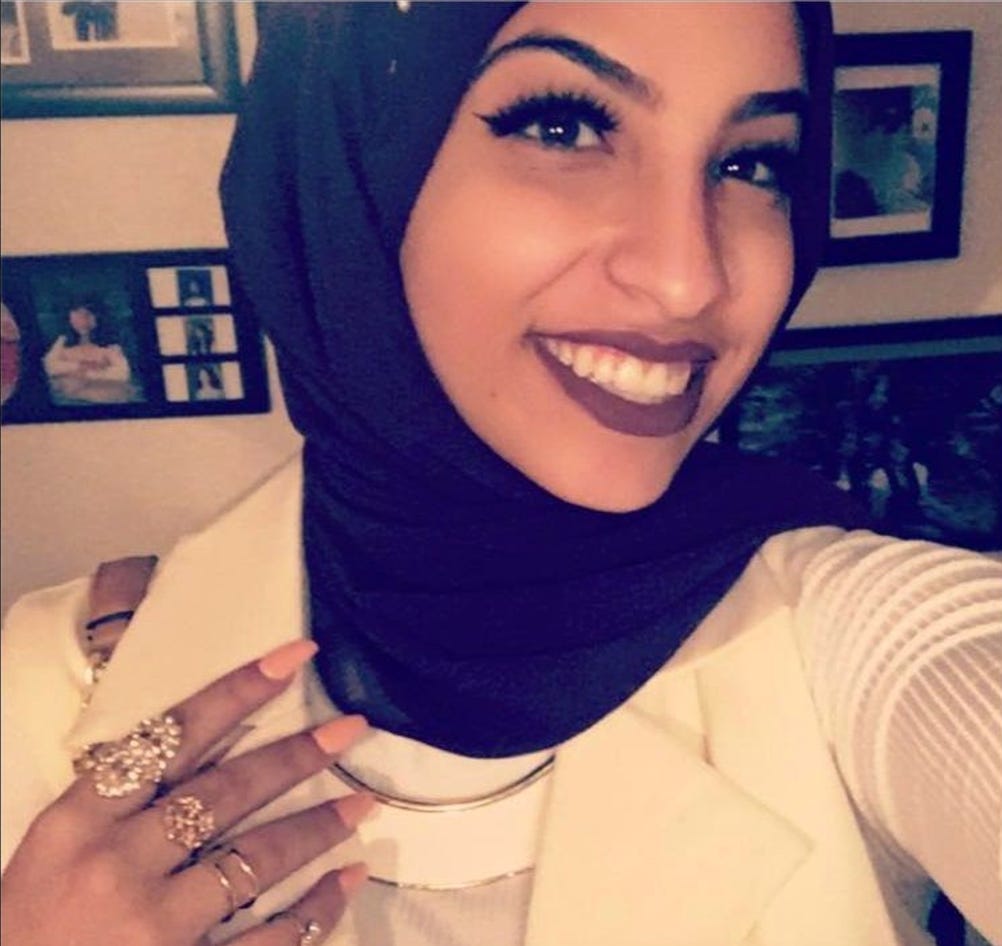 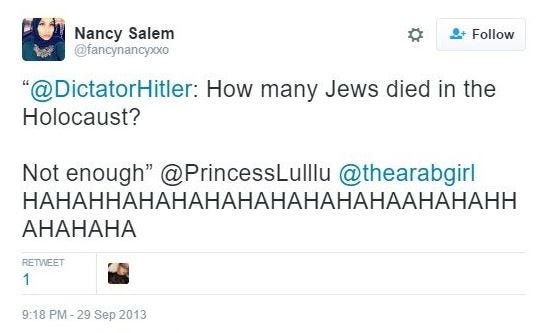 Second off — who the hell says to their pal “have a safe trip kill some Jews!” What the fuck kinda comment is that? Absurd. No matter how racist or anti-semitic you are, that’s just a ridiculous thing to say. How dumb can you be? How did this chick survive and exist and live in Texas let alone get a pre-school job there? Shocking. I’m pretty sure they give you a hard time if you’re like slightly foreign in Texas and here Nancy Salem (no shot that’s her birth name) is teaching pre-school and telling her gal pals to have a nice vacation killing Jews. Unreal.

Fourth off — how about this psycho was only suspended?

Fox News — A pre-school teacher in Texas has been suspended from the classroom pending an investigation into her encouraging social media followers to “kill some Jews,” The Algemeiner has learned.

Ummm she called the Holocaust the LOLACAUST and told her pal to kill some Jews. Think you gotta give her the axe here guys.