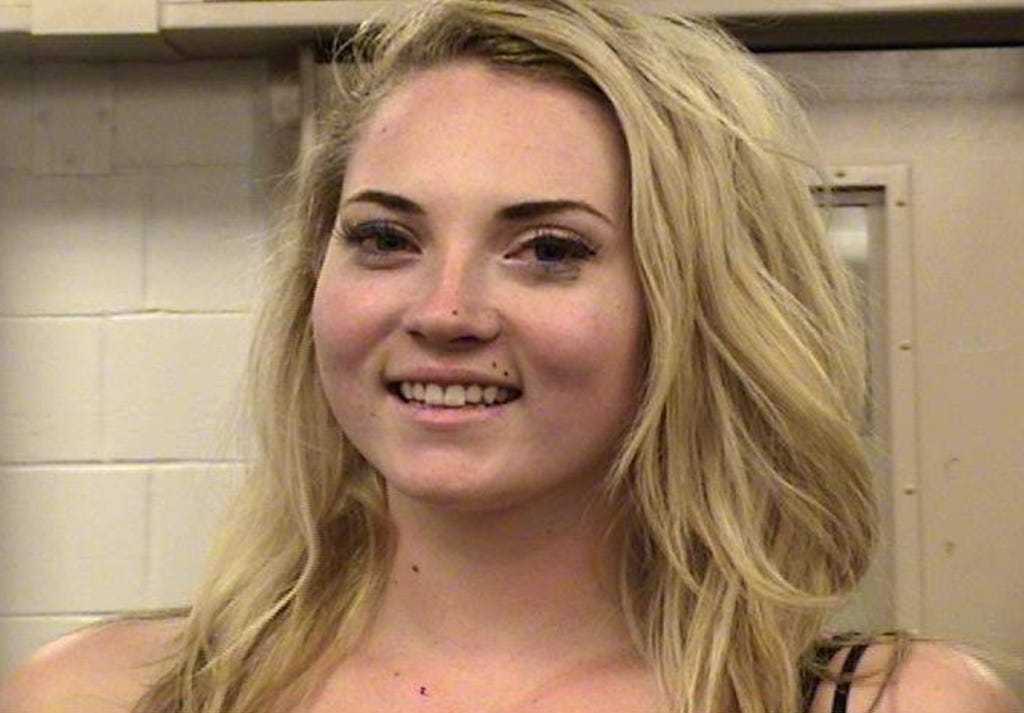 ALBUQUERQUE, N.M. — Well, give her a “10” for effort. Albuquerque police said a woman who was found passed out in the driver’s seat of her car on Friday night tried an interesting trick during her field sobriety test: A series of cartwheels.

The gymnastic maneuvers didn’t convince the police officer of Bryelle Marshall’s sobriety, and she was arrested for aggravated drunken driving and battery charges.

Little conflicted here because I’m very very anti-drunk driving but I’m very very pro-hot blonde chick. And very very pro-hot blonde chick that clearly loves to party. And shows a lot of drive (no pun intended) and initiative in stressful situations. I mean when you get pulled over and are very clearly hammered you gotta do something right?  Any drunk person can walk in a straight line one foot in front of another, or say the alphabet A to Z.

But could a drunk person do….THIS?!

Albuquerque police were called to Zuni and Pennsylvania around 6:45 p.m. and found Marshall, 23, passed out in the car that was parked in the middle of a mobile home’s driveway and sticking out into the bike lane, according to a criminal complaint filed in Metropolitan Court.

The officer wrote in the complaint that once outside the vehicle, Marshall had a hard time standing and was swaying from side to side. She also smelled like alcohol and had a hard time balancing.

The officer tired to give her field sobriety tests but she wouldn’t listen to instructions, according to the complaint.

“Bryelle put her hands in the air and completed two cartwheels while I was attempting to demonstrate and instruct the field sobriety test,” the officer wrote.

The officer warned Marshall that if she did another cartwheel, she would be arrested. The officer put her in a position to do the field sobriety test, and Marshall struck a gymnastic pose.

“While facing the wrong direction, as she had done prior, Bryelle again raised her hands up and while I was instructing she again did a cartwheel and fell to the ground,” the officer wrote.

What a fucking wet blanket this cop is. “We’re not doing yoga.” Okay, fucking nerd.

We get it. You’re trying to “keep people safe and alive by removing dumbass drunk girls from behind the wheel of speeding vehicles.”  Doesn’t mean you have to be so rude to Bryelle when she’s trying to show off her gymnastics moves. 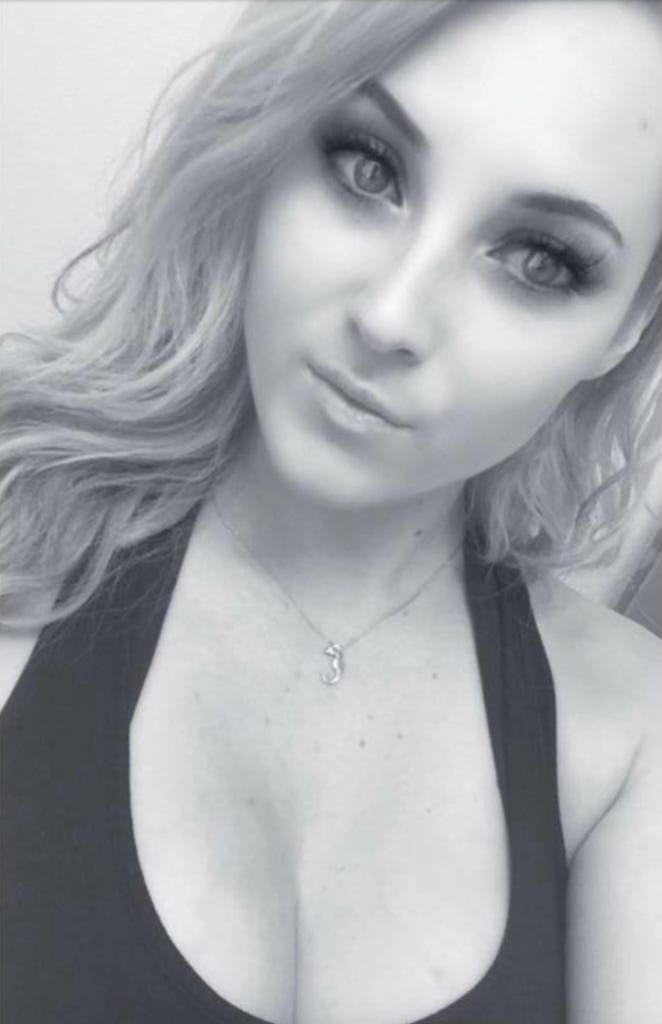 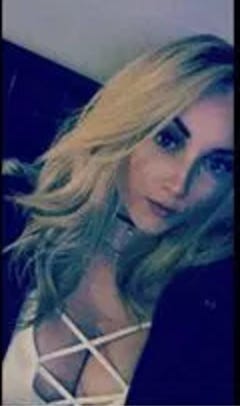 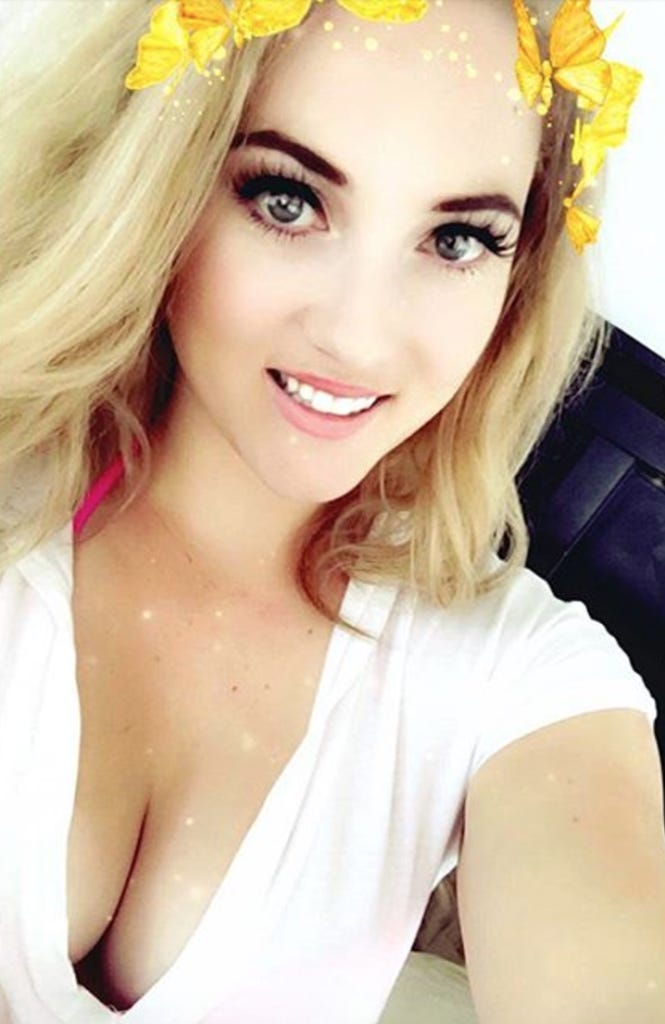 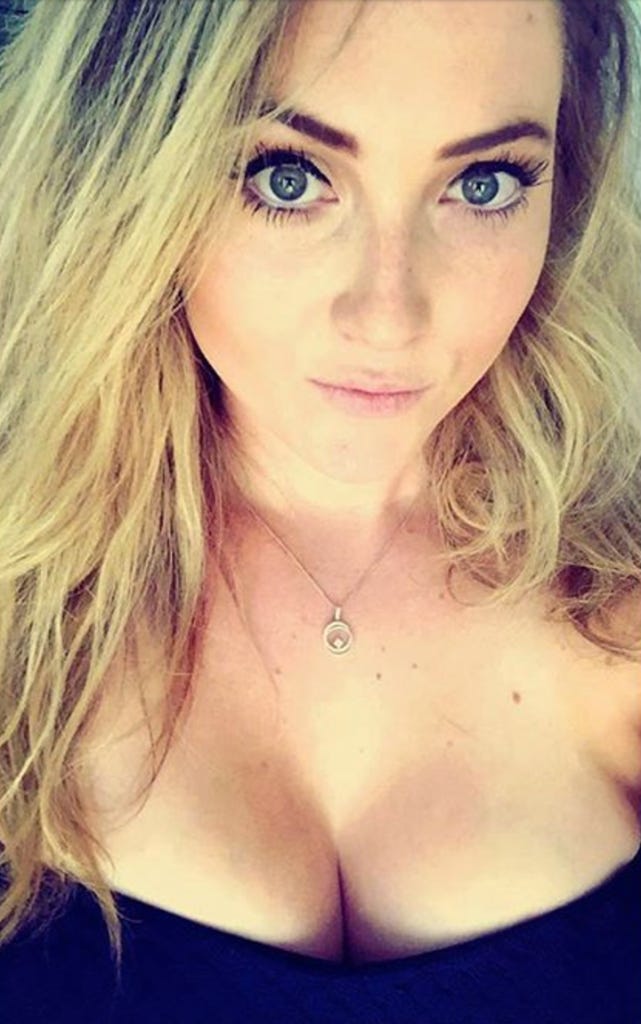 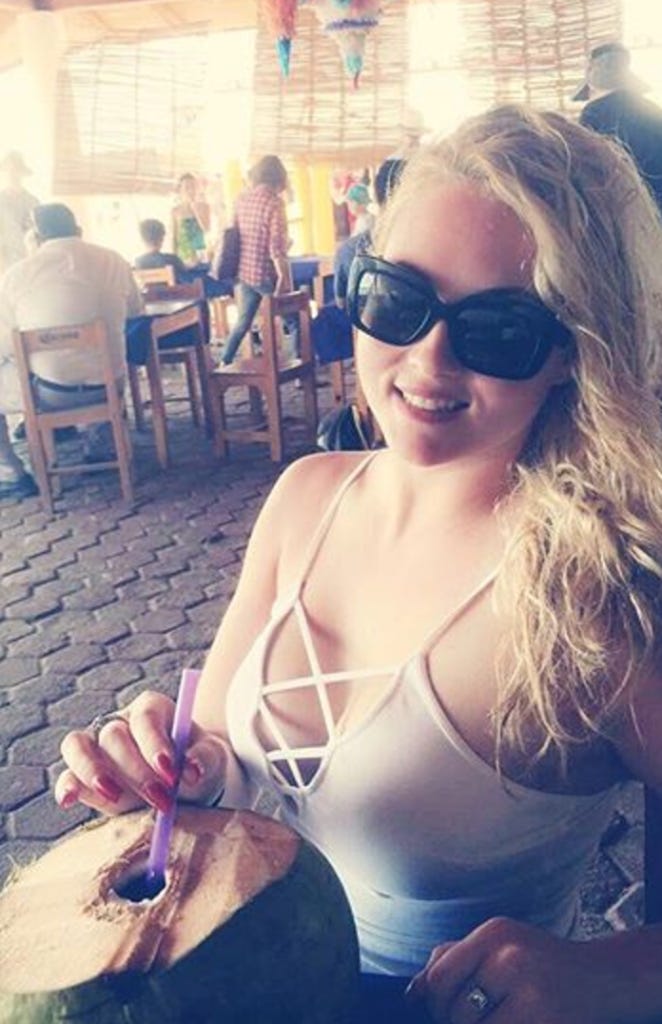 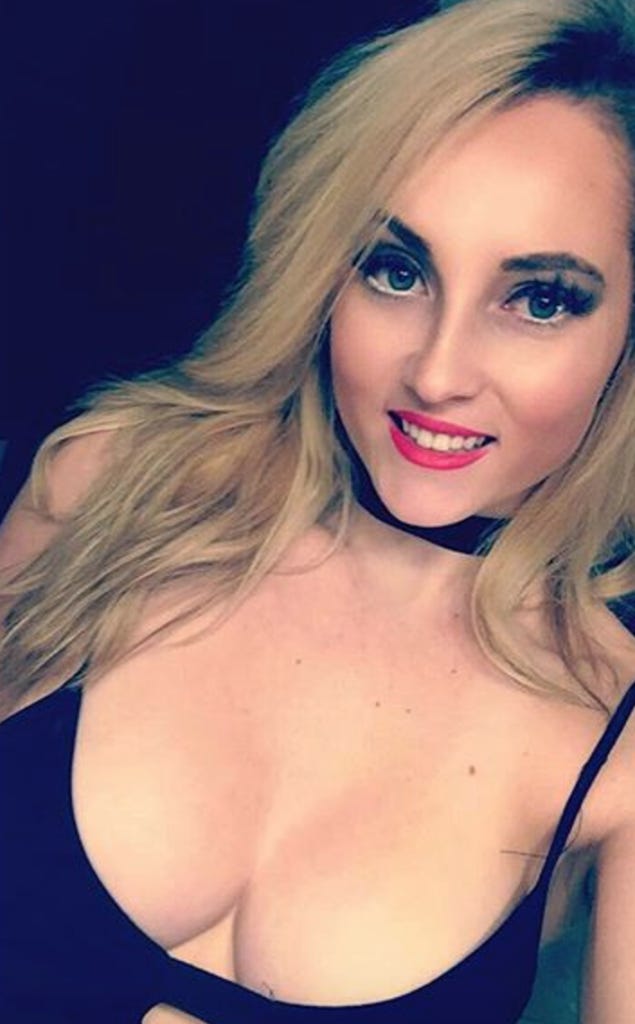 Sidenote, the cartwheels were pretty legit if we’re being honest.  It was the slurred speech, laughed, falling over while standing and just overall general drunk ass demeanor that gave her away I think.