Move over Freddy Adu, I have now found my new favorite soccer player of all time. His name is Wayne Shaw and he is the greatest human being on Earth. He popped on over to the bar during halftime, and then was having himself a snack during the game

And his nickname is the “Roly Poly Goalie”. 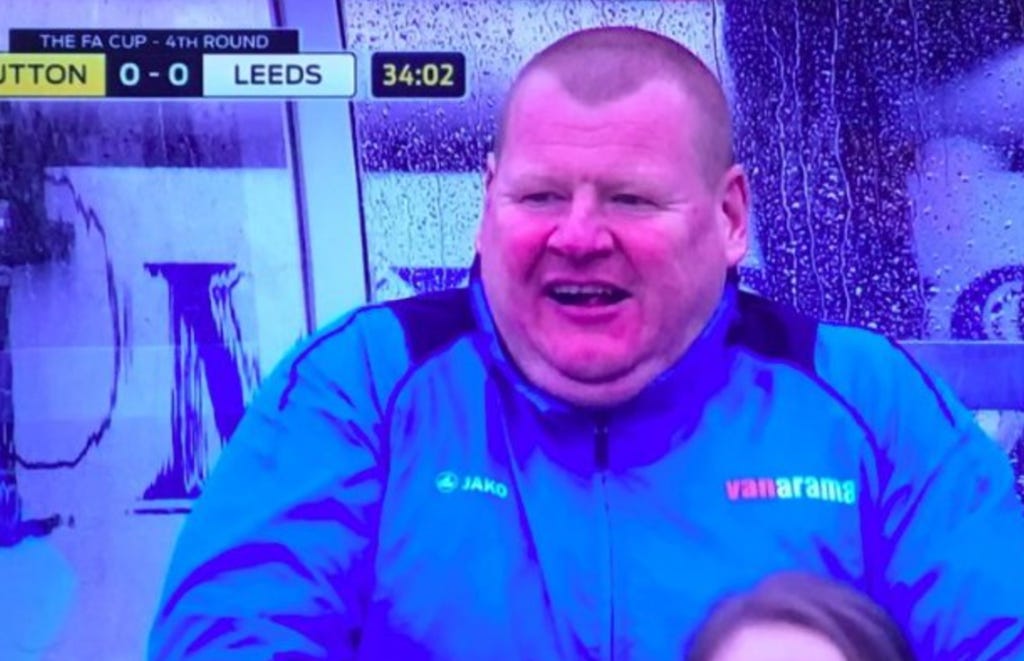 Just your standard back up keeper. 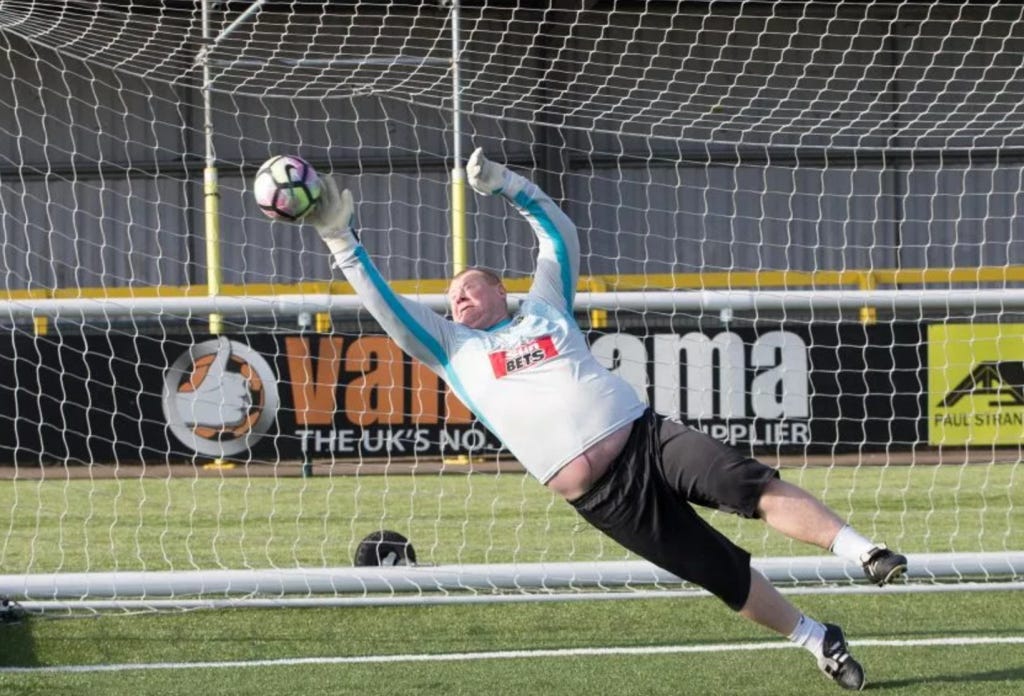 To be fair, if baseball players can sit on the bench and eat seeds and peanuts all game, why can’t the Roly Poly Goalie go to the bar and grab a quick mince pie? Wayne Shaw forever.