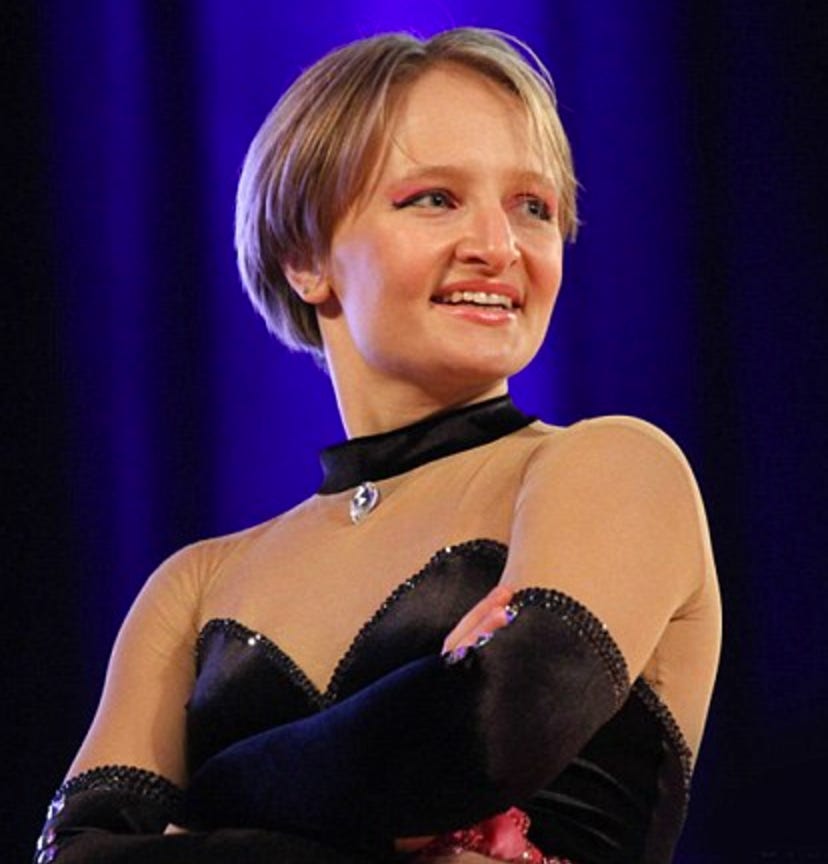 Daily Mail- Vladimir Putin’s ‘secret’ daughter is an acrobatic rock ‘n’ roll-dancing businesswoman and scientist, according to a Moscow journalist.

Ekaterina Tikhonova, 28, is claimed to be one of Putin’s two daughters who until now has been mystery figures to Russians, who are not allowed to see pictures of or know about the personal lives of the President’s children.

John Oliver brought this to my attention last night, but holy shit. You’d expect the daughter of Vladimir Putin to be drinking tea and eating scones in a palace, wearing dresses made out of the skins of daddy’s political opponents. Not Katya Putin. She decided to get out of her father’s shadow by becoming an INCREDIBLE “Rock N’ Roll Acrobatic Dancer.” Yes, that’s a thing, and yes, it’s amazing. I cued that clip up to the best part but you should really watch the whole video. Flipping and kicking like a goddamn maniac. But how about her partner? 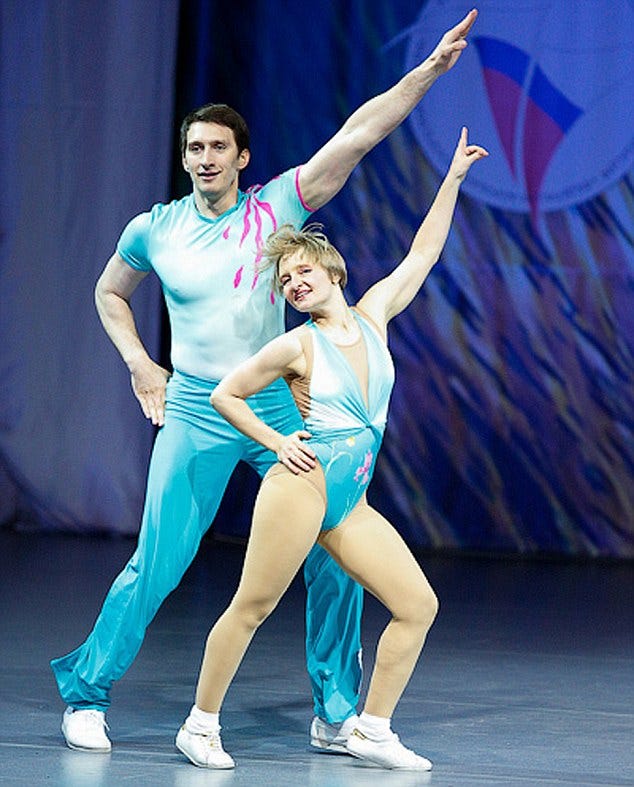 This guy is electric. Look at that outfit! Is he 12 feet tall? You can bet these two perform the standing 69 everyday as a warmup. Does Katya’s butthole accumulate frost at that altitude? Depends on whether George Mhuresan here is attending to both portals, but I’d imagine so (God I’m dead for writing that sentence, nice knowing ya). 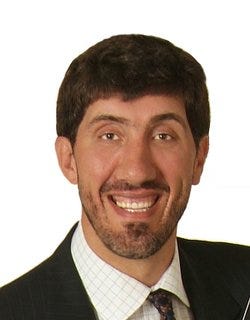 What’s amazing is that nobody knows for sure if this is Putin’s daughter, because Vlad has kept his female offspring completely secret from the world.

Newsweek- No confirmed photographs exist of Putin’s two daughters, 29-year-old Maria, nicknamed Masha, and 28-year-old Ekaterina, known as Katya, as adults. The girls attended a university in Russia under false names; even their classmates were unaware of their real identity.

You don’t become the leader of the un-free world by sending family Christmas cards to every would-be kidnapper. Haven’t you guys seen “Taken” starring Liam Neeson aka White Shaq? Daughters in that part of the world get scooped quicker than iPhone chargers. Putin is one woke motherfucker. At the same time, that top picture is 10000% Putin’s daughter. It’s strange because she’s smiling, something we don’t see much from Vlad, but the resemblance is uncanny.