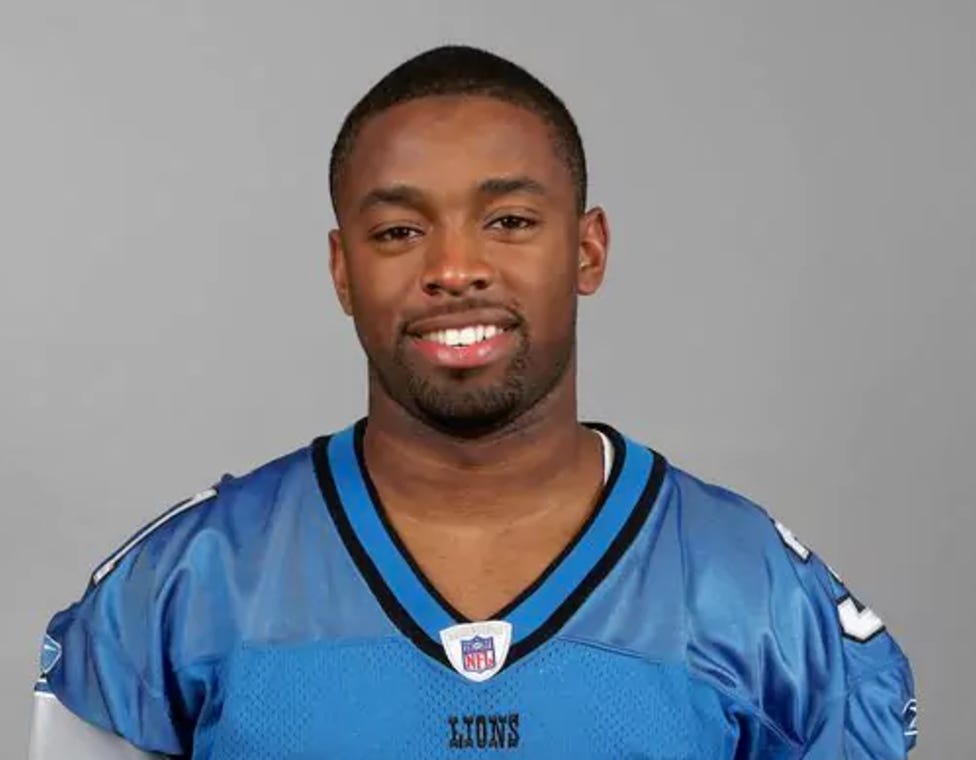 Former Lions defensive back Stanley Wilson II had been arrested while naked for the third time in less than a year, and the second time in little more than a month.

Via the Associated Press, police in Woodburn, Oregon arrested Wilson after he attempted to force his way into a home, and then disrobed. When police arrived, Wilson emerged naked from a shed. Wilson was taken to the Marion County Jail.

Last June, a homeowner shot Wilson during a similar incident. In January, he was arrested after being found outside a Portland residence without clothing.

Straight up, I love the cut of Stanley Wilson’s jib. If you’re going to continually get arrested, do it with flair. Have some pizzazz. And make a name for yourself. Just like the old bank robbers and mobsters of the past had their own trademark, a way to let people know it was Blackjack Domino who ran through the town bank, Stanley Wilson has the same thing. Only instead of leaving pennies on the eyes of his victims, Wilson takes off all his clothes and lets his dick do the talking. It’s a bold move, one never before seen. Break and enter, rip off the wardrobe. Sure he’s not doing anything cool like robbing a train, and he probably needs a psychiatric evaluation and all that stuff, but going 3/3 with arrests while naked is pretty cool and I’m glad he found his niche outside of football, because many former NFL players can’t say the same.