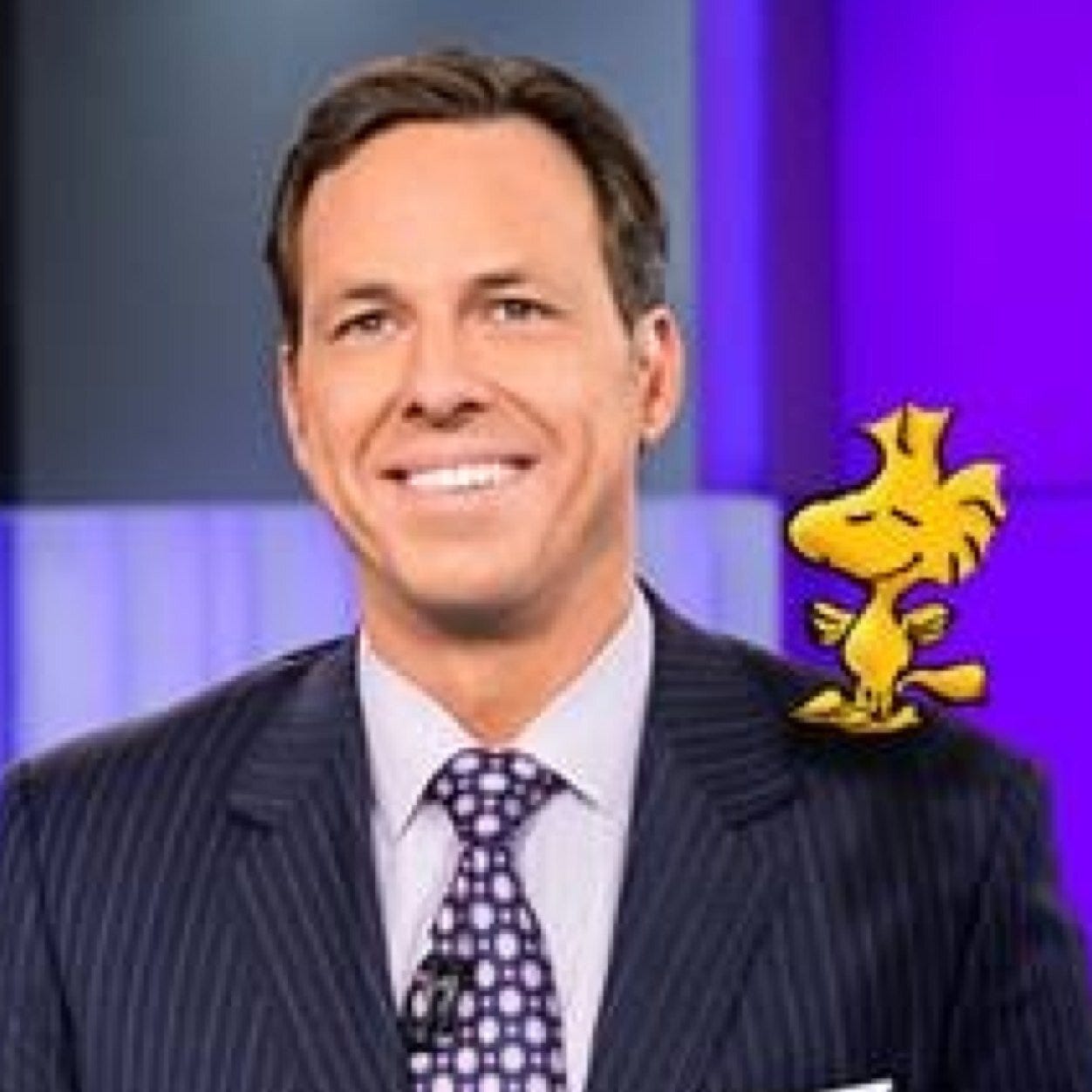 Milo coming in hot with the “you see, sometimes sex with kids isnt actually bad. In fact, some might say that it’s good” take. Not sure that’s gonna be a wise stance on the issue of pedophilia.

You gotta believe that CPAC, the Conservative Political Action Committee, is gonna change their minds about having ole Milo as a keynote speaker. I’m not a PR expert but having a keynote speaker who openly suggests that having sex with kids isnt actually as bad as people make it seem isn’t the wisest of moves. Not to mention the fact that it would be impossible to schedule a speaker to bridge the ideology gap from Rick Santorum to Milo.

It really is hard to believe that one of the lead anchors from a national news agency has to take the time to explain that pedophilia is bad and to not listen to a conservative leader’s voice on that issue. Hopefully this is the last step in getting Milo the fuck up outta here.

Just so we are clear: having sex with children isn’t good.