MMA – Derrick Lewis did almost as much damage with his words as his fists Saturday night.

After knocking out Travis Browne in the second round of the UFC Fight Night 105 main event, Lewis made some head-turning comments in his post-fight interview with Brian Stann. When Stann asked Lewis about the victory, Lewis surprised with his answer, bringing up domestic violence allegations made against Browne by his ex-wife and asking about the whereabouts of Browne’s girlfriend Ronda Rousey.

“I just knew I had a bigger heart than him,” Lewis said. “He call himself a man, but he likes to put his hands on women. So, forget that guy. I got much more heart than he has. Where’s Ronda Rousey’s fine ass at?”

As the most casual, most unknowledgeable MMA/UFC fan in the universe this is exactly what gets my attention. The dudes who are so savagely disrespectful and next-level trash talkers that I just have to tune in to watch them fight, or scour social media for their clips. The dudes who are vintage WWF faces and heels but, you know…fighting for real. Dudes like Derrick Lewis apparently who knocked this guy the fuck out, stood over his dead body and asked the crowd where his girlfriend was at. Unbelievable. I love it. 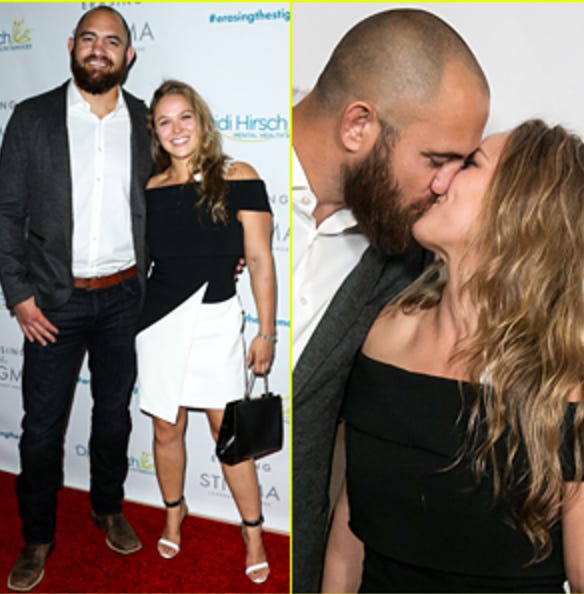 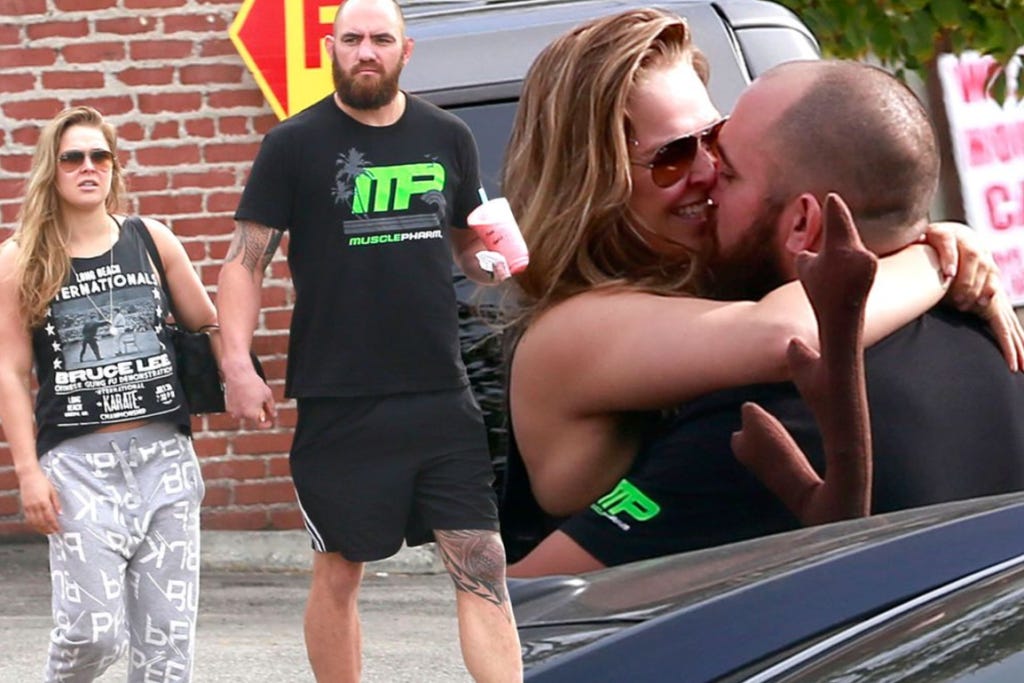 In July 2015, Browne’s then-wife Jenna Webb accused him of abuse by posting a photo on Instagram of multiple bruises on her body. Browne has denied the accusations, criminal charges were never pressed, and a UFC legal team investigation cleared the heavyweight fighter of wrongdoing. Browne has been dating Rousey for two years. 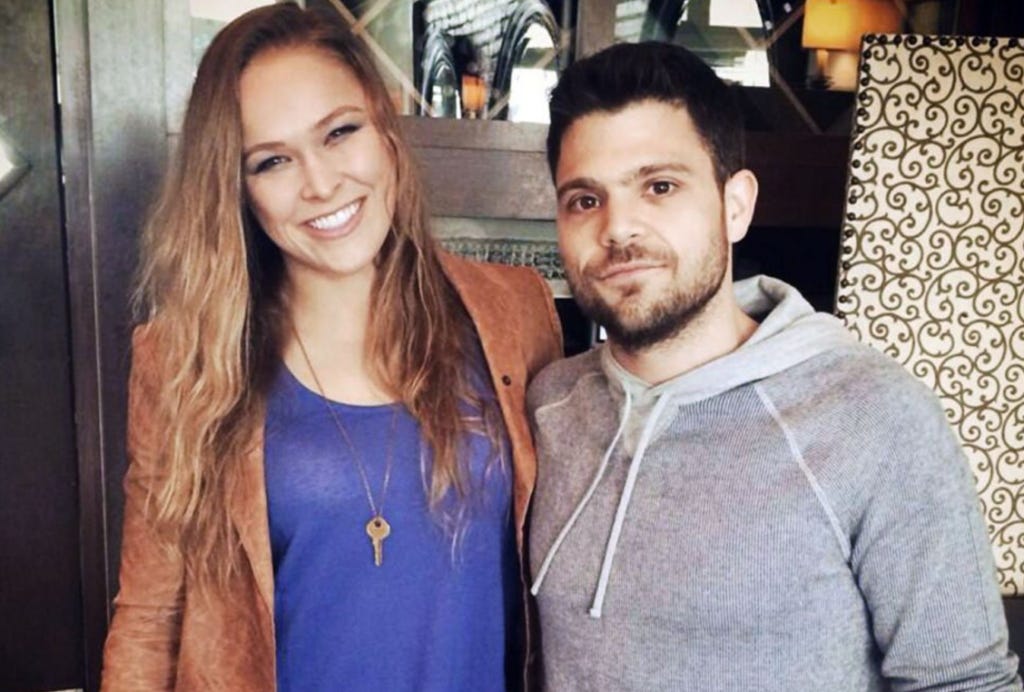 No that little love tap didn’t hurt. Just had to take a dump.