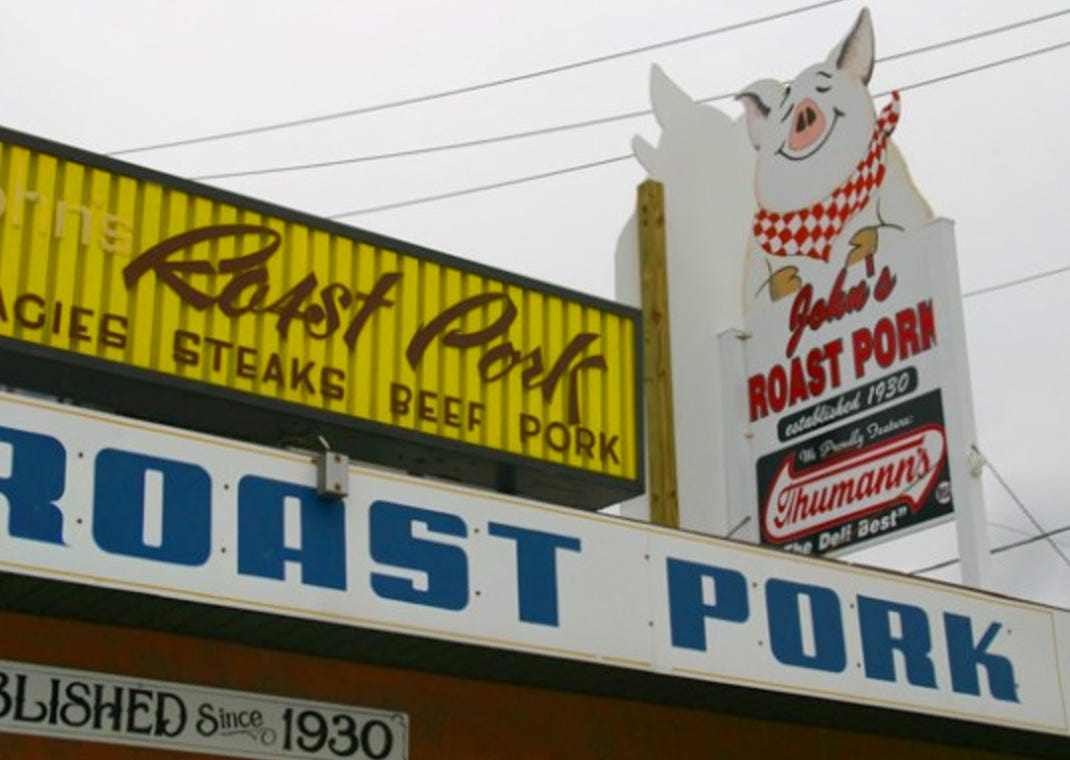 Philly.com – John’s owner John Bucci said the burglary occurred overnight when a thief or thieves gain entry through the rooftop exhaust fan, breaking a lock and removing its motor. One thief — “had to be a skinny guy” — then shimmied eight to 10 feet down the exhaust duct through the ceiling and, using a rope, hauled away a box containing about $4,000 in cash as well as the $1,500 in donations, Bucci said. (Police later estimated the loss at $3,000.) Wires to the electronic point-of-sale system and camera were also cut. Burglars also tried unsuccessfully to open the ATM, police said. The shop cannot open with a damaged ventilation system. He said police were reviewing surveillance video. A repair crew was en route to the shop, on Snyder Avenue near Columbus Boulevard, to assess damage. “I thought this place was a fortress,” Bucci said. “That’s the only way in, short of drilling a hole through the wall.” The $1,500 in the envelope, had been raised at the register for Be the Match, an organization close to Bucci’s heart since he received bone-marrow transplants while being treated the leukemia that sidelined him for more than two years. The kicker is that a representative of the group was supposed to have picked up the envelope Thursday, he said.

First off, very big up’s to rival meat slinger Pat’s King Of Steaks and The Electric Factory for donating $1,500 each to make up for the stolen donations. Mucho respect. It’s still nice to see there are bits of human qualities left in humanity. But really, FUCK these scumbags. We need to round up these skinny pieces of piss and have a good ol’ fashion Tar & Feathering down Broad St. And it’s one thing to steal money intended for charity. That’s lower than low. But to also make one of the best, and definitely the most underrated cheesesteak spots close its doors for a period of time is sacrilegious. These heathens need to pay for their sins.

Best of luck to John’s Roast Pork and their delicious array of meats. They’re seriously criminally underrated, as noted on my almighty cheesesteak rankings:

Smitty’s Official Philly Cheesesteak Power Rankings (FUCK Barclay Prime and their $100 cheesesteak, for I have too much pride and too little money to eat):