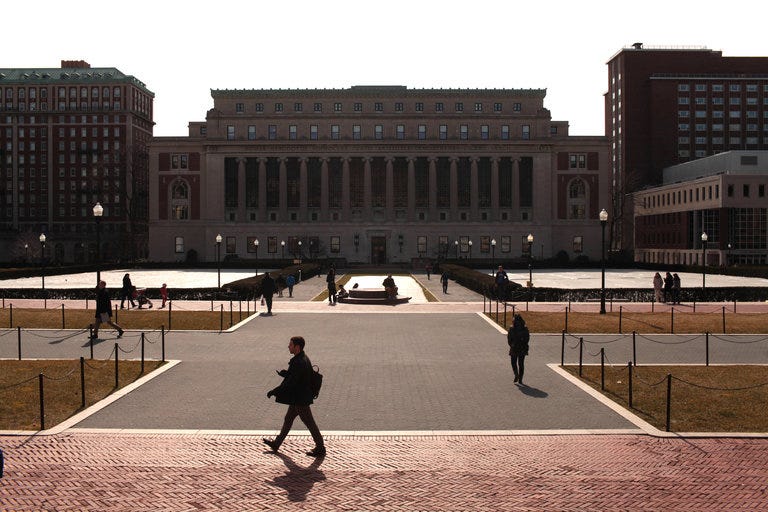 NY Times- When an applicant to the Columbia University Mailman School of Public Health got an email on Wednesday saying it was “delighted to welcome” her, she said she was overcome with euphoria. She began sobbing, and her body shook.

“I couldn’t even control my body,” said the applicant, a 23-year-old for whom Columbia was the No. 1 choice. “My teeth even started chattering. I didn’t even know that could happen.”

That jubilation lasted only about 75 minutes, however, as a second email arrived informing her — and 276 other prospective students — that the acceptance notices had been sent in error.

This chick pisses me off. First of all, she says she didn’t even know her teeth could chatter, so she’s never been cold before. Nice humble brag, you rich, warm bitch.

“This is a really big mistake,” said the applicant, “It’s ridiculous. I don’t understand how they can get away with it and just say ‘sorry.’”

Man oh man, that’s rough. I can’t imagine anything worse than being accepted by your dream school, only to find out they’d sent you the acceptance by accident. I mean sure, having your lab results switched and thinking you have cancer for an entire month is tough. But it pales in comparison to getting a false admission to the MAILMAN SCHOOL OF PUBLIC HEALTH. What?! Did Karl Malone fund this fucking place? What a preposterous name.

But apparently this happens a lot:

Time magazine inventoried a list of errant admission episodes dating to 1995. One of the more spectacular failures occurred in 2009, when the University of California, San Diego sent 28,000 students an email saying they had been accepted when they had not been.

Yiiiiiiikes. That’s a lot of apologies. Better get the Canada Boys involved with a case that size. 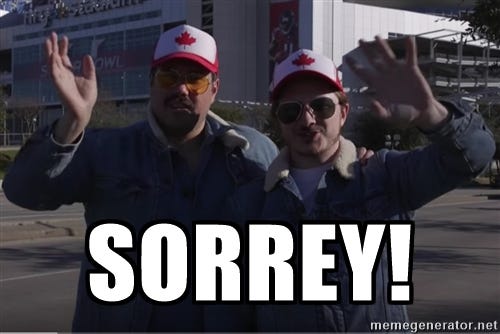 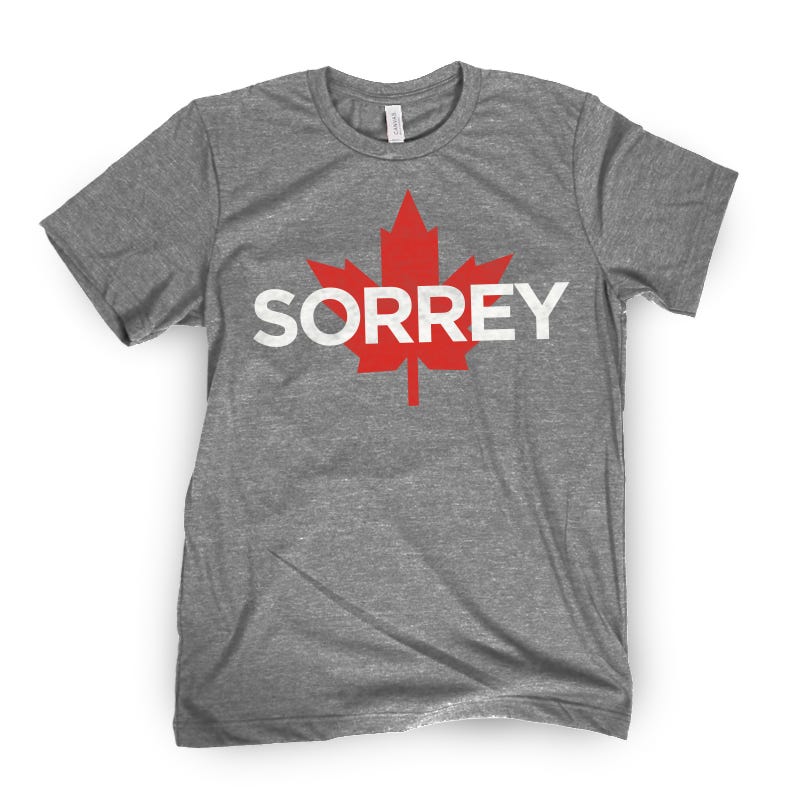