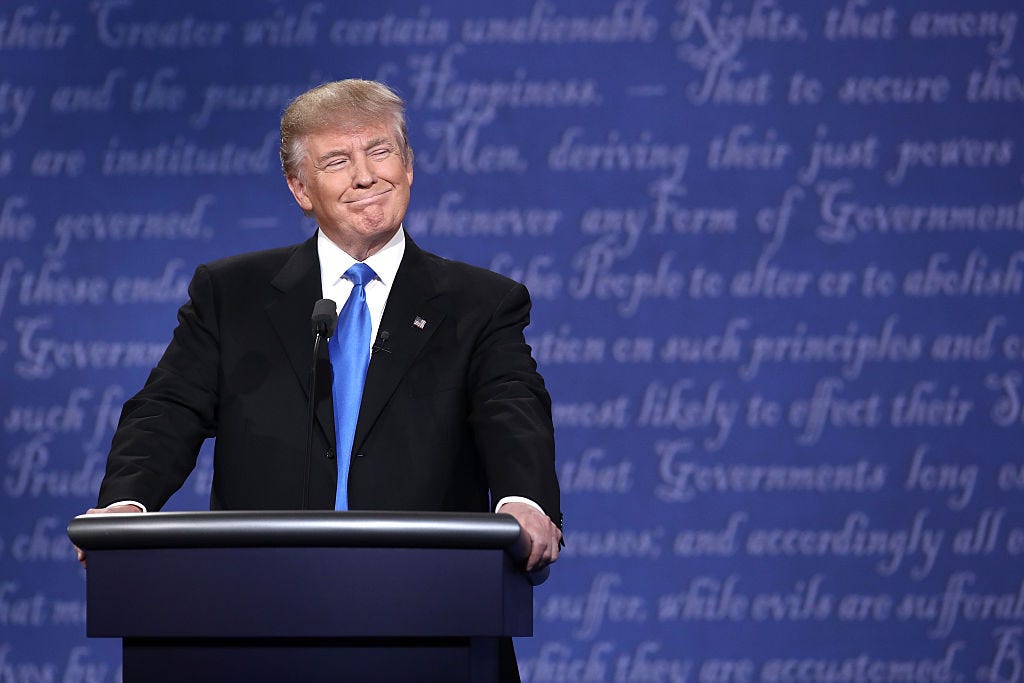 Fox News — The Kremlin on Thursday ordered state media to tone down its rosy coverage of President Trump as concerns about Russia’s future relationship with the new administration grow, a report said.

The crackdown on favorable Trump coverage comes at a time when U.S. intelligence and law enforcement agencies conduct several investigations to determine the extent of contacts Trump’s aides had with Russia during and after the 2016 election campaign, Bloomberg reported.

A person familiar with the matter told Bloomberg that Russian President Putin’s staffers feel viewers no longer find the coverage of Trump’s transition into power interesting.

Some of the more popular segments on Russian TV invovle Trump’s pledge to “drain the swamp.”

Trump’s election was hailed in Russia as a possible new beginning between Washington and Moscow.

The age old question of whether or not it’s a good thing that Russia LOVES our new president remains unanswered. Here we’ve got Donnie who’s considered throughout American media to be the biggest clown to sit anywhere near the Oval Office, while the Kremlin literally has to tell its state-run media to stop sucking hist dick so much. To tell them to pump the breaks on “drain the swamp” segments. No fucking wonder Trump LOVES Russia. You give this dude positive press coverage and he’ll love you. He’ll give you one-on-one specials and invite you to Mar-a-Lago (I’ve been there. Ate lunch there. No big deal. Go BNN).

“Fox & Friends” is nice to him so he goes on and on yesterday during his 77-minute press conference in front of the world about how great and honest and professional of a show “Fox & Friends” is.

{retweet}Trump: Fox News has the most honest morning show pic.twitter.com/GwhDFjMB22

Would love to buzz around Moscow and see how the Russian people actually feel about Trump. Might have to reactivate the onesie.