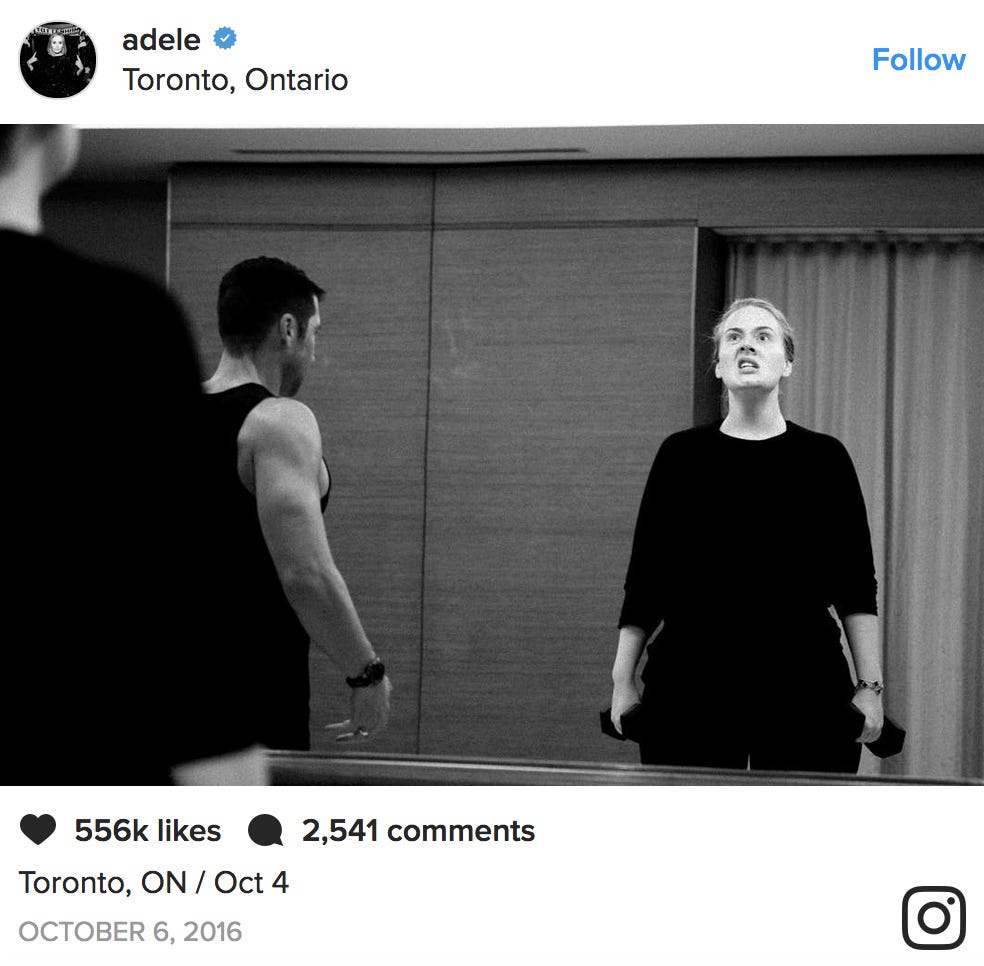 What a picture to attach to the story about getting abs. HOW DOES ADELE DO IT? Good question, it appears that she stands in the mirror and makes stupid faces.

And look, I love Adele. Her music is pretty good, while not deserving of an Album of the Year award, and she seems like a genuinely cool and funny chick. But… come the fuck on here. What am I supposed to do when you tweet the secret to Adele’s abs? You’ve taken the situation out of my hands and forced me to mock a girl who I like. The ab workout her trainer swears by? If it’s anything other than being born, laying still for 25 years, rolling off the couch so you don’t accidentally do a sit-up, and refusing to ever cough, sneeze, laugh or push too hard during a poop then it’s a flat out lie.

Why would this trainer even share this routine he swears by in the first place? It makes him look like a foolish failure. You don’t see me publishing secrets to pecs muscles, jawlines, or uproarious blogs. Why’s that? Because it would make me look silly when everyone replies, “Ummmm thanks but no thanks, idiot.” Broadcast your successes and Adele’s washboard abs aren’t exactly that. Don’t get me wrong, she looks great, but she’s got abs like I’ve got abs, which is to say she has a torso.

PS – If you’re seriously wondering: what’s this routine the, I assume, wildly expensive trainer to the stars swears by? 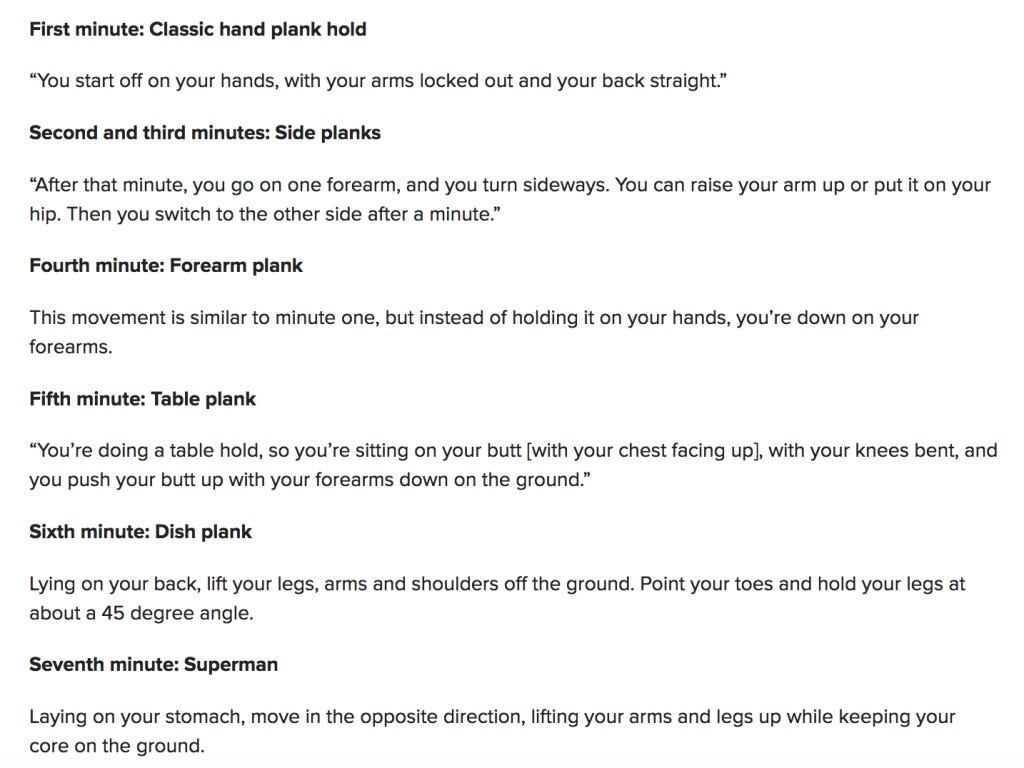 Oh, it’s absolutely every single ab workout that has ever existed. What a revelation!