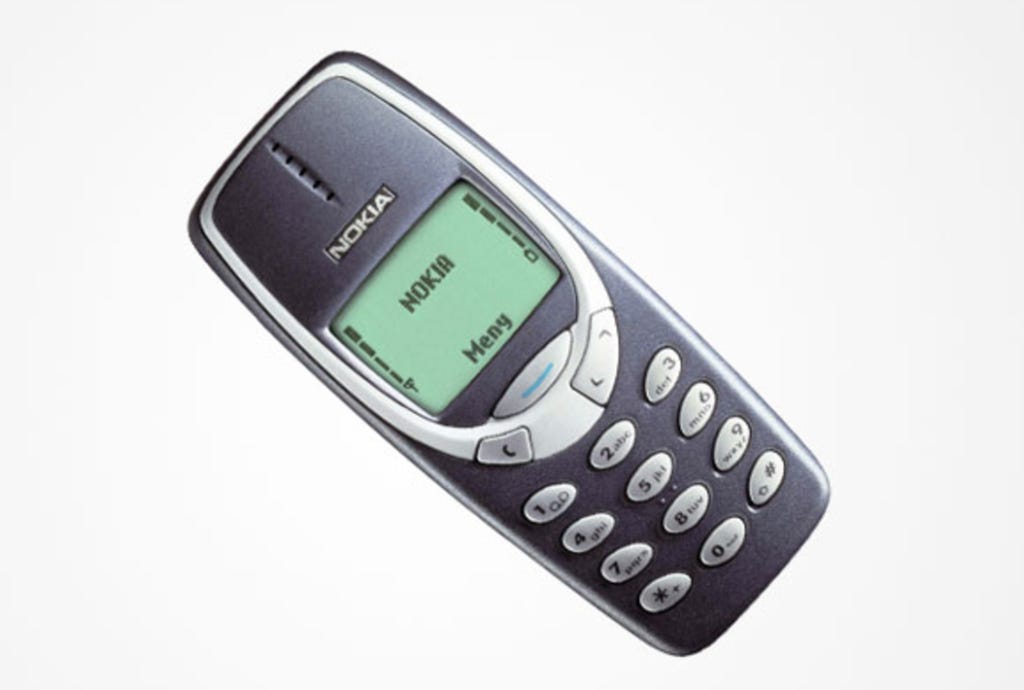 I - Nokia Corp. (NOK) is bringing clunky back. Seventeen years after the Finnish telecom giant rolled out what’s been called the greatest handset ever, the Nokia 3310, it is making a comeback, albeit, a more modernized one.

According to leaks on telecom blogs, Nokia’s design partner, HDM Global is gearing up to launch a new version of the Nokia 3310 at the Mobile World Congress conference in Barcelona, Spain, later this month. And while the new take on the 3310 won’t weigh as much as a brick or require its own carry bag, it will be very affordable. The phone, which is expect to cost around $62, will be smaller than the original and is aimed at competing with low-end Android handsets.

While the phone will be as bare bones as it gets, compared to current offerings, it’s expected to resonate with some consumers who harken back to the days when you could drop your phone and not shatter its glass screen. Fans also like its reliability and the long battery life. The original Nokia 3310 sold more than 120 million units since late 2000 (it was officially retired in 2005) and is credited with launching the first “feature phone,” which has now reached cult status.

I often wonder why we moved away from having phones that have batteries that last days upon days, that don’t shatter when you drop them, and that are all-around reliable. Don’t get me wrong, the iPhone is great. It is quite literally my favorite thing in the world. But if you so much as look at the screen wrong, it explodes in your face. If you don’t have a Mophie or something similar, your battery is dead in a couple hours. And it doesn’t even come preprogrammed with Snake. Sad!

The OG Nokia making a comeback is the perfect “going out” phone. First, battery for days. Second, nobody will want to steal it. Third, you look cool as fuck when you pull that thing out of your pocket. It’s a conversation starter/panty dropper all rolled into one. You know what they say about guys with big phones, right? 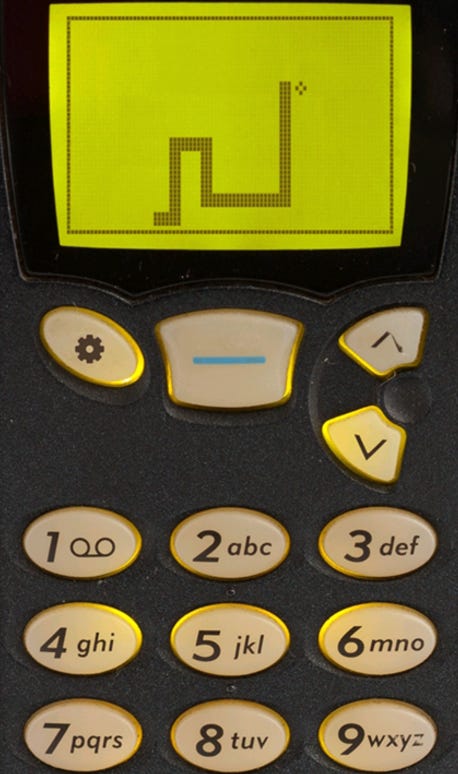 Got that thing in 8th grade and pretty sure I had it through junior year of high school. At the beginning we had to pay 25 cents per text to send and 15 cents to receive one. Pretty sure there was a character limit on texts too. And you could only call someone after 7pm because that’s when the minutes were free. Those were the good ol’ days. Simpler times. And Nokia is bringing it back. Sign me up.