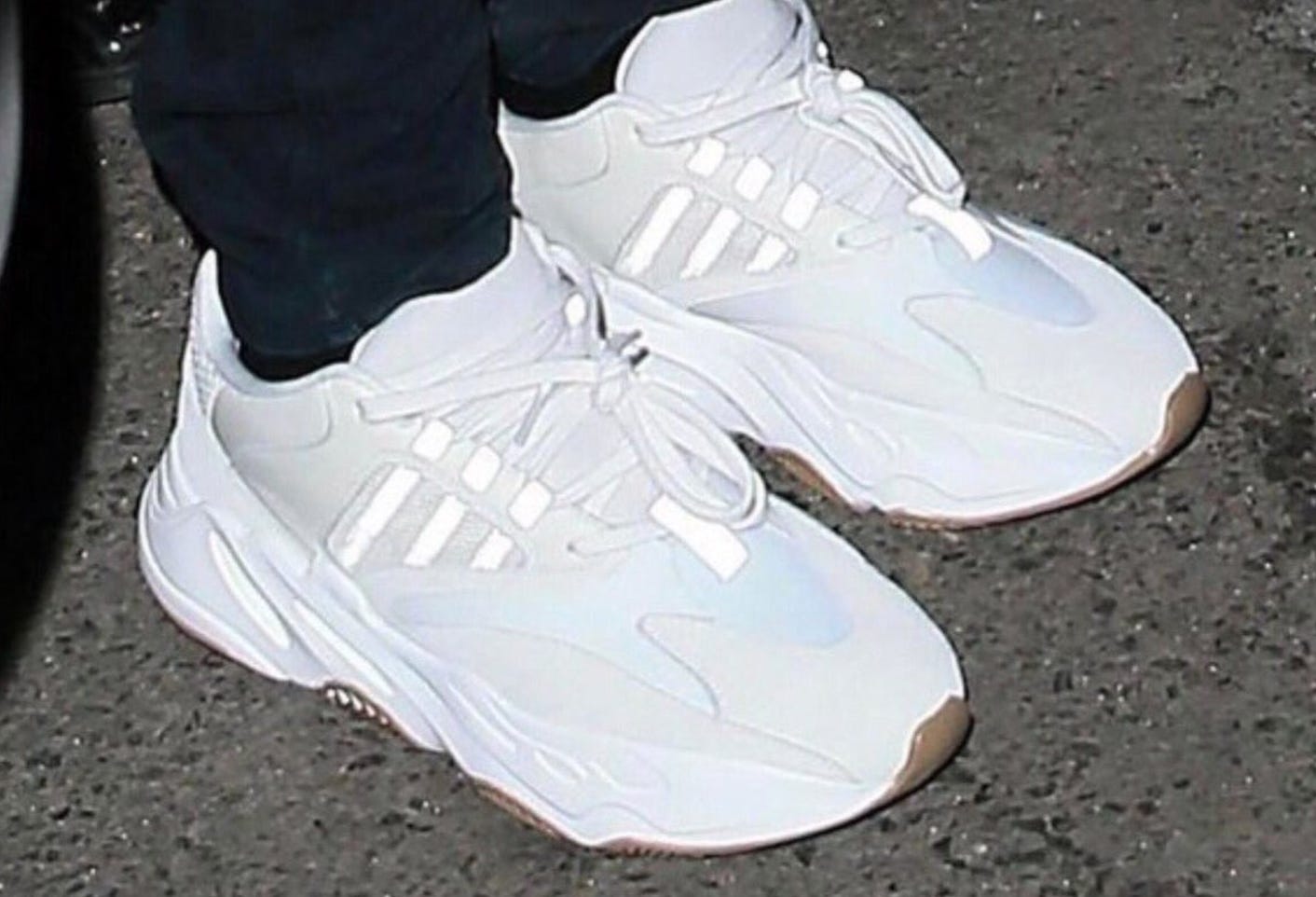 We’re officially in an Emperor’s New Clothes situation with Kanye West. I think he’s gotta be actually be trolling on purpose now. The clothing line is straight up homeless people rags, and now he’s dropping the Nursing Home 1’s on us. Those shoes actually got an audible laugh out of me when I saw them. The thought that Kanye just dropped the lamest fucking dad shoes on em and he’ll still have people selling their first born for a pair is hilarious. You know in elementary school when there was an old person who volunteered to be a crossing guard outside the school? These are the shoes that guy wears. They give these out in prison. These are the standard issue when you retire to Boca Raton. When you move into the development it comes with a shuffleboard stick, adult diapers, and the Yeezy Calabasas. I mean they look exactly like the Air Monarchs, which are universally regarded as old, lame dad shoes. 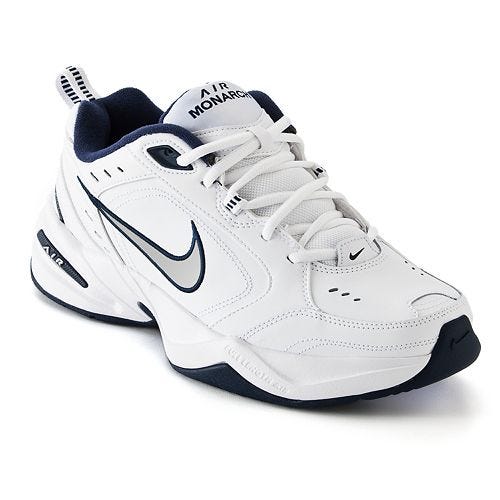 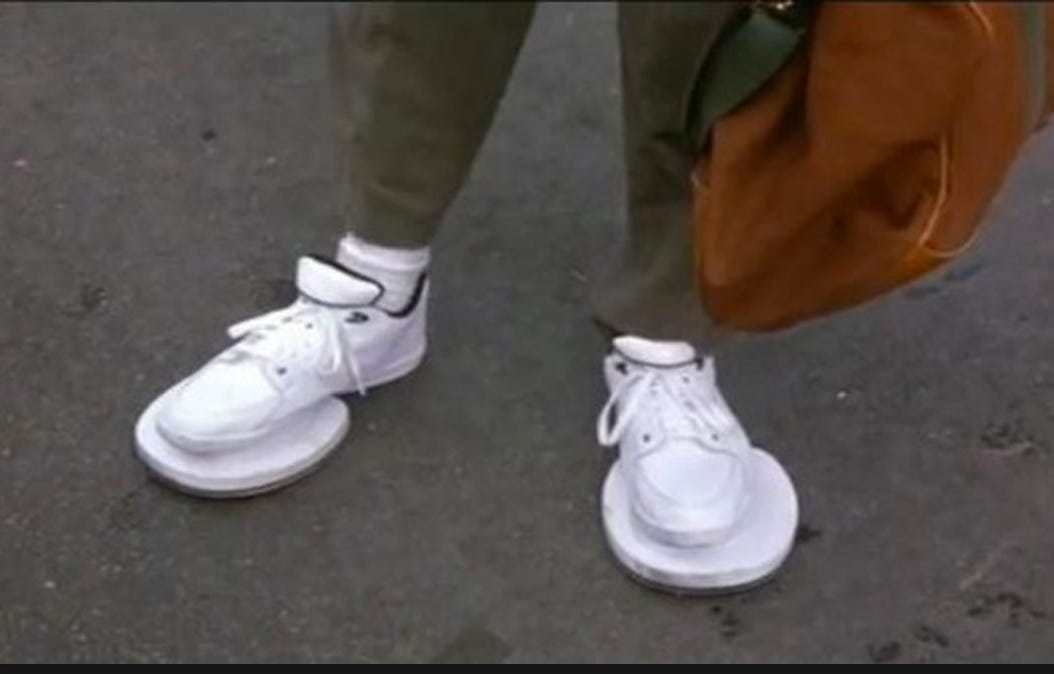 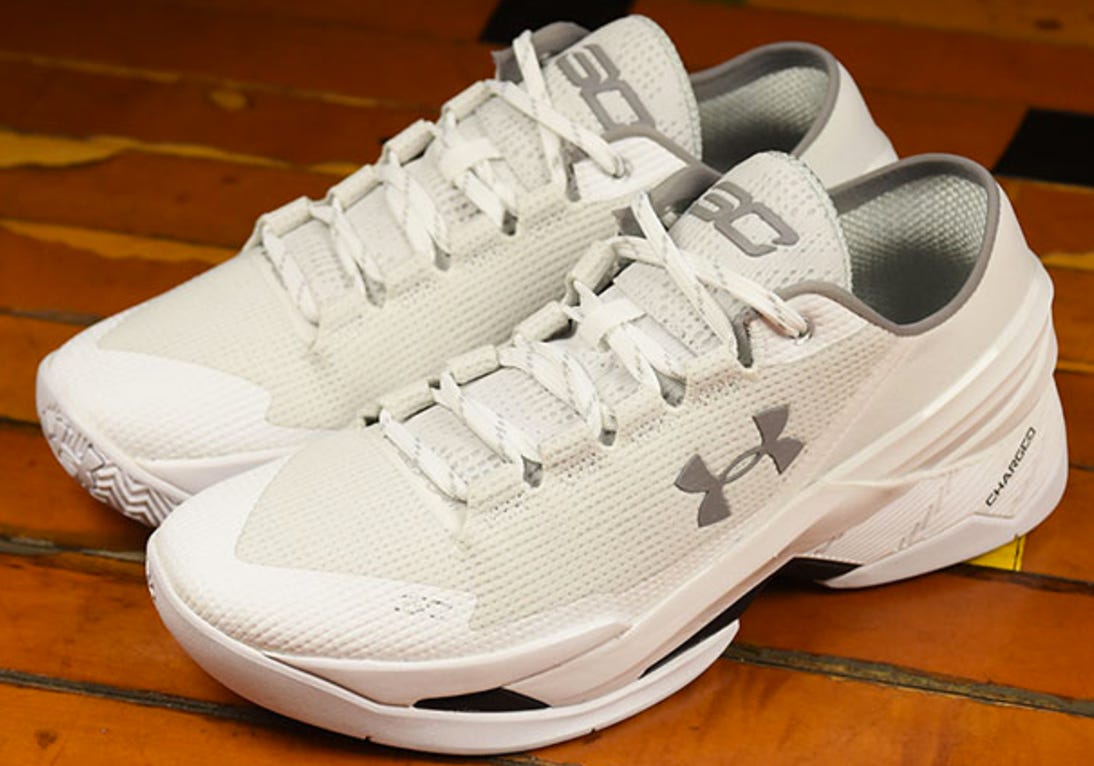 And now the diehard Yeezy fans are gonna turn around and act like the Calabasas is the hottest thing in the fashion world right now. Get the fuck out of here. These shoes are the WACKNESS and if you act like they’re fire, you’re a sheep, a puppet, a simpleton, and you lack the ability to think for yourself. You’re brainwashed by Kanye if you spend a dime on a pair of shoes like that, let alone hundreds, maybe thousands. Here are the other colorways: 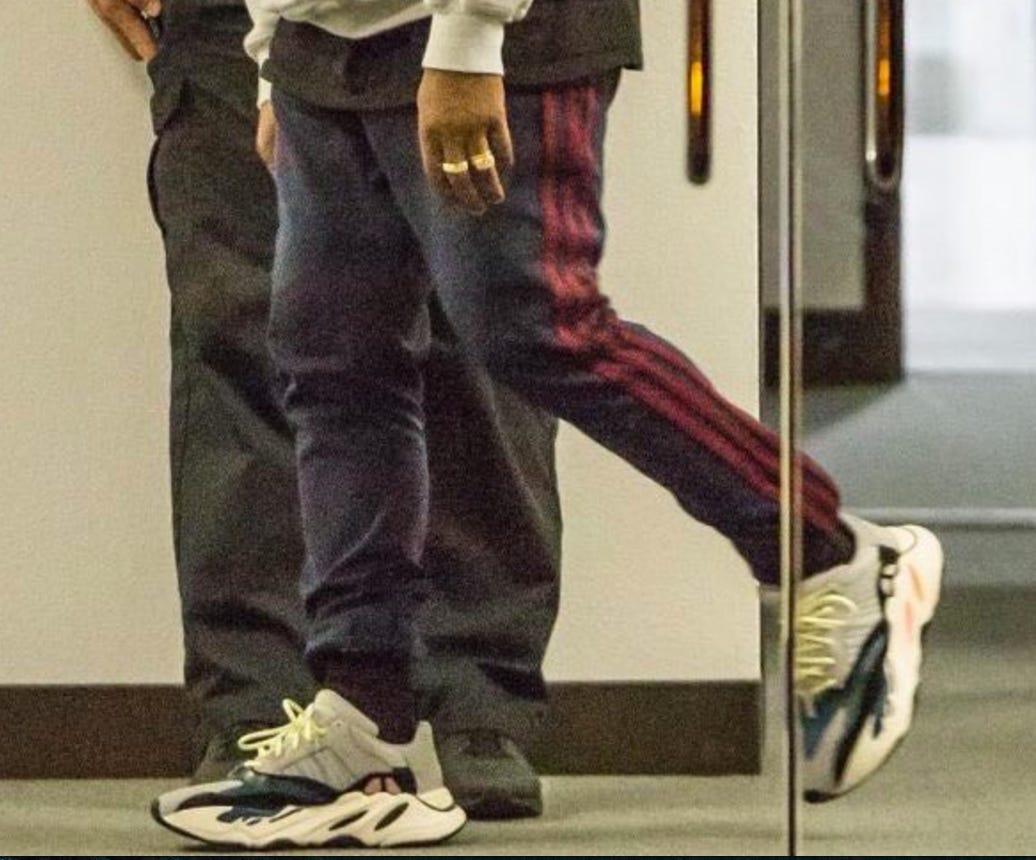 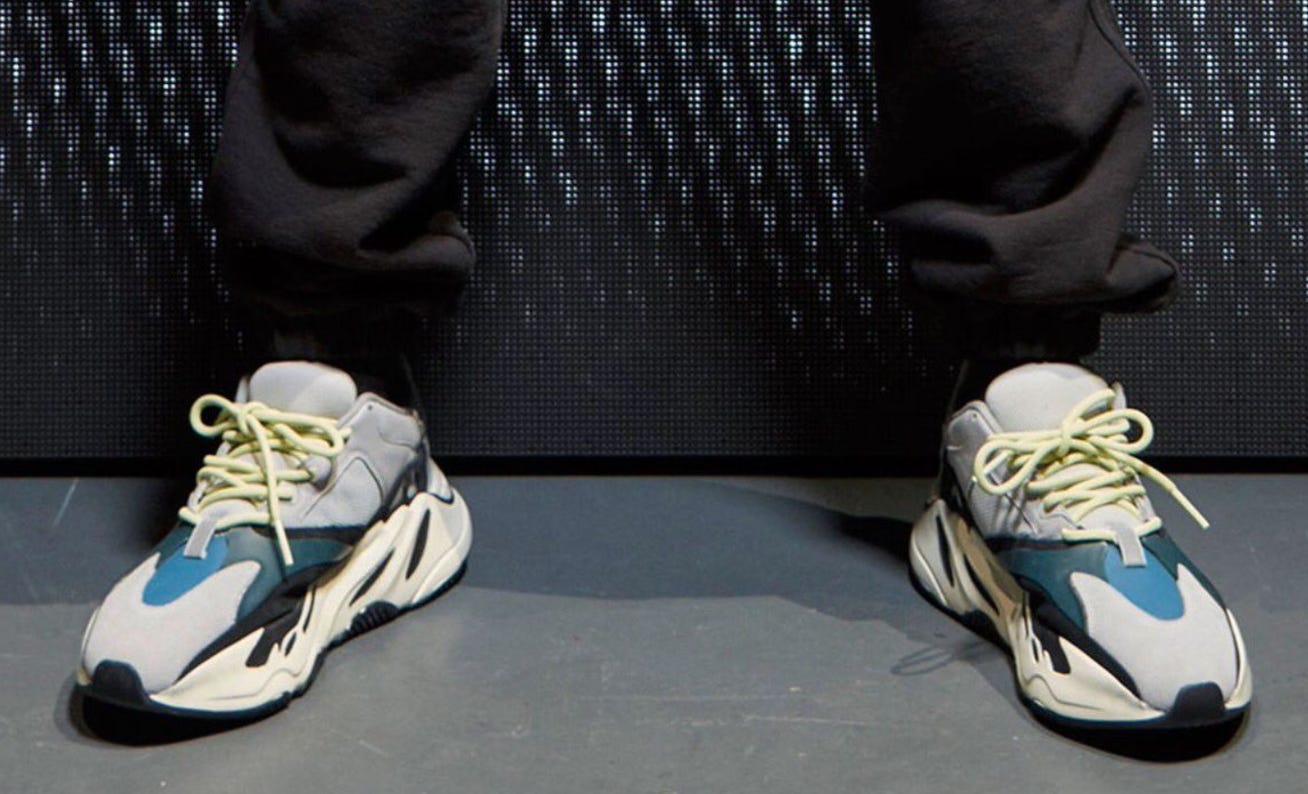 I can get you a pair of Asics hiking shoes that look just like that right fucking now. 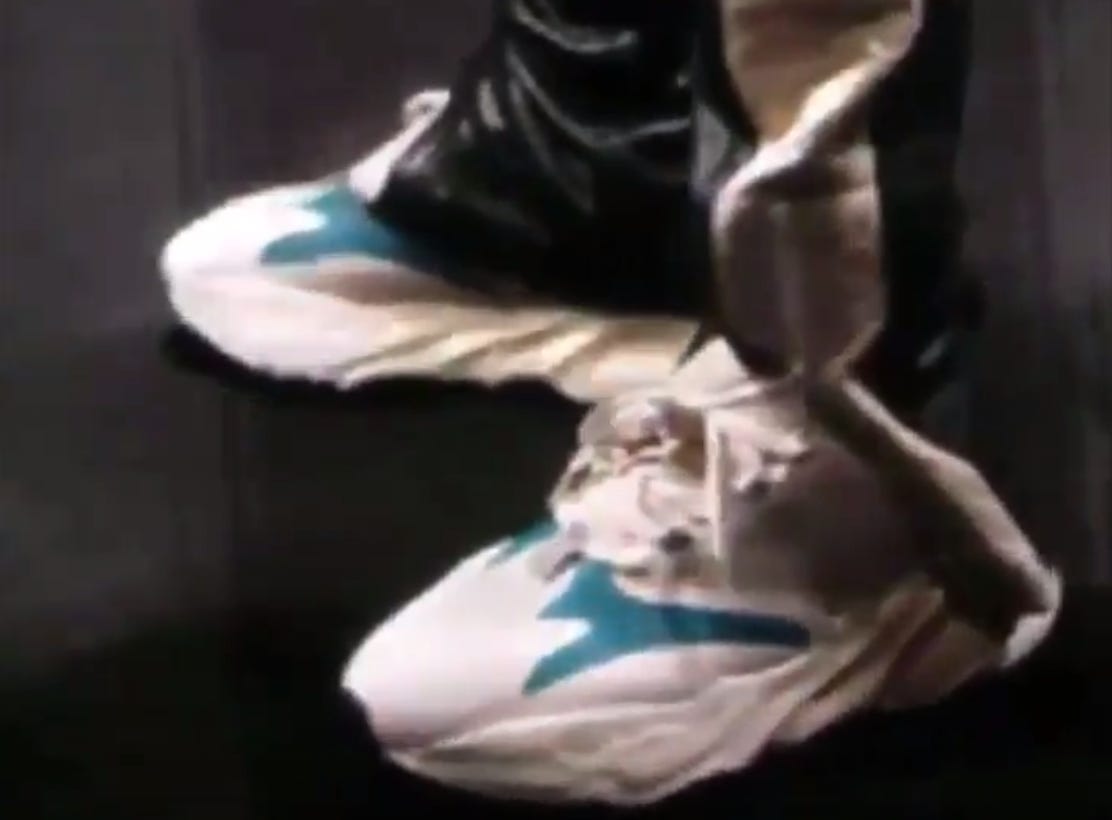 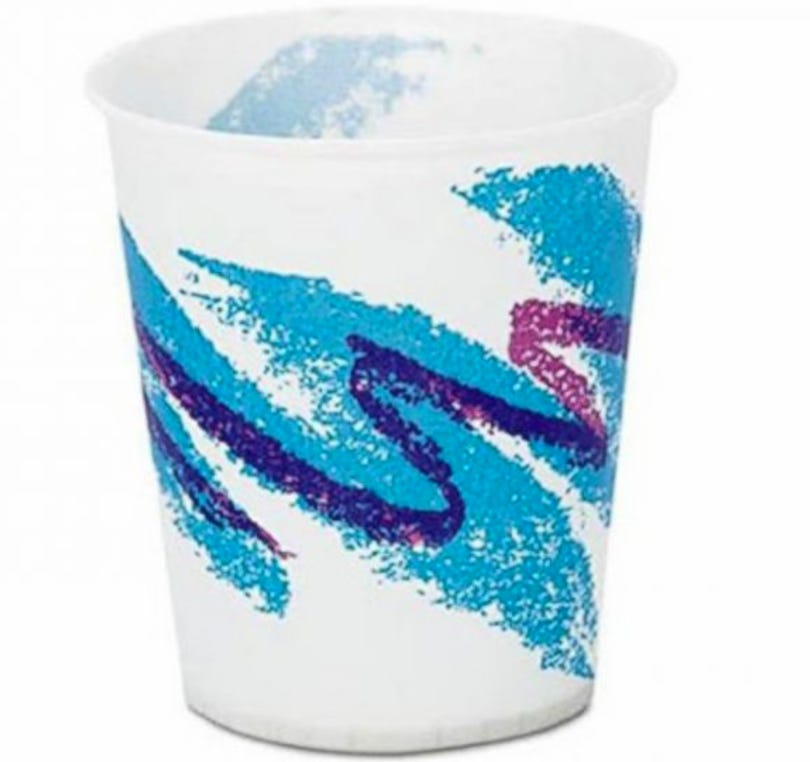 Get outta here with this shit, man. Need the Yeezy fans one time just to admit something Kanye did sucks.