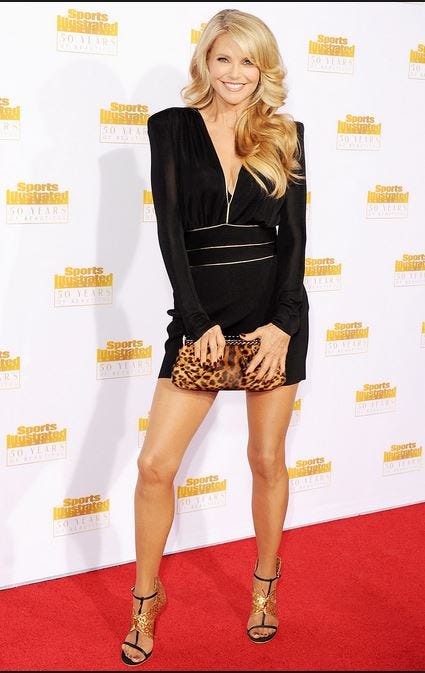 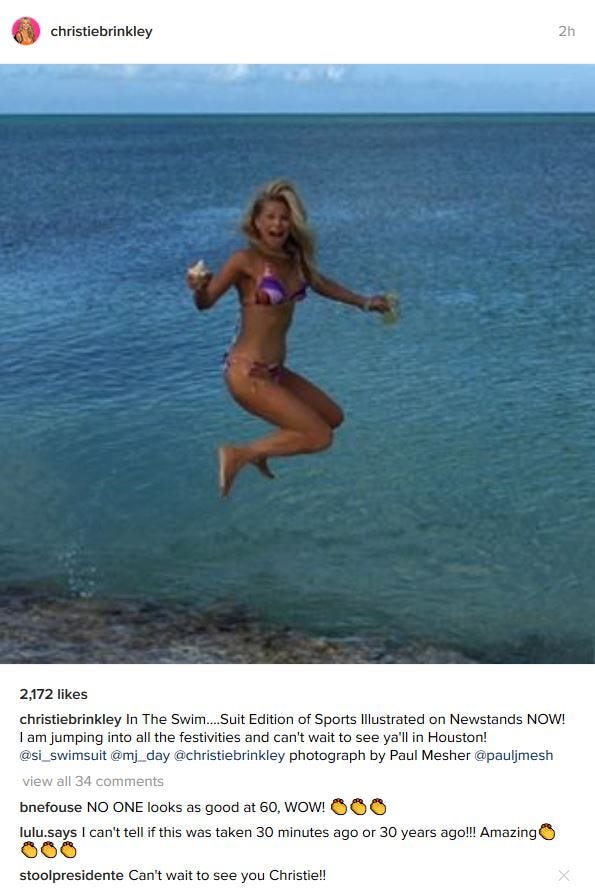 So what are you guys doing this weekend? Anything cool? I don’t have much going on. Probably just gonna sit in and watch a couple movies. Maybe order some pizza, go clubbing blah, blah, blah. Oh wait a second. I forgot. Frankie Borelli and I are going to the SI Swimsuit Launch party on Thursday Night in NYC and then boarding a private jet in the middle of the night and flying to Houston with 50 supermodels.  Just me, Frankie and 50 of the most beautiful women in the world partying and drinking all night and then partying all weekend with them in Houston at the official SI Swimsuit Launch Party weekend. So I guess I’ll have to hold off on the movie marathon till next week.

Honestly I don’t know how or why Frankie and I got invited to this thing. Part of me still thinks we’re gonna show up at the plane and they are gonna point to a 2nd plane that looks like something from Major League and that’s gonnna be me and Frankie’s plane. Or Ashton Kutcher is gonna jump out and scream Punk’d! It just seems so odd that we’d be on this plane with all the SI swimsuit girls. What’s even crazier is I think Christie Brinkley is gonna be on this jet. Literally my all time #1 girl in the world. This is the girl who taught me that I had a dick and that it had weird mysterious feelings when I was like 12 years old. She’s the queen.  The OG of hotness.  Listen I don’t get star struck. I don’t suck athletes dicks. I don’t care about famous people at all. But I will be legit star struck by Christie Brinkley. Not to mention the fact that everybody else on the plane is like 20 years old so I may actually be the only person Christie can talk to.  I’m not saying I’m gonna makeout with her, but I’m saying you lock somebody on a private jet with me for 3 hours and let me work my magic I may walk off that plane with a new girlfriend. I’m like a college coach. Don’t let me get in that living room because that’s when I do my best work. Long story short I’m excited to make acquaintances.