That was so mean. He didn’t have to do Wiggins so dirty like that. That was like premeditated murder on the basketball court. If that happened on the And 1 Mix Tape Tour, everyone would be yelling OHHHH BABY, OHHHH BABYYYYY while waving their shirts around their heads like a helicopter. Andrew Wiggins would be told to leave the court. He would have brought shame to his entire neighborhood.

It was bad enough LeBron traded Wiggins right out of Cleveland. But then to do that to him? In front of his friends and family? I don’t know if Wiggins can recover. This could take years. I’m worried about him, you guys. 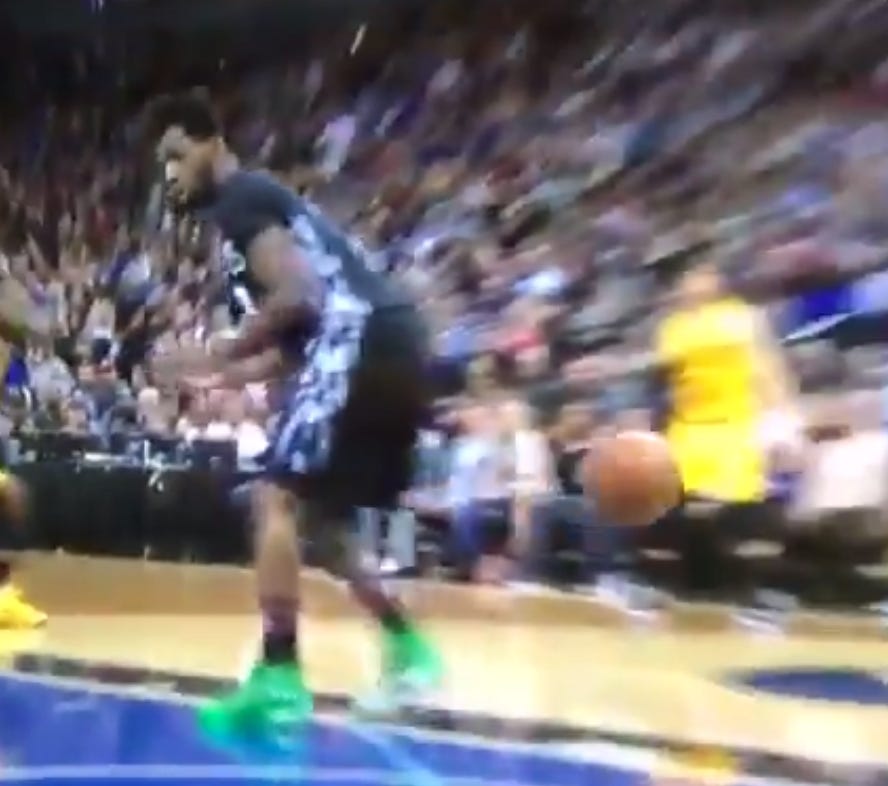 It was just so mean.