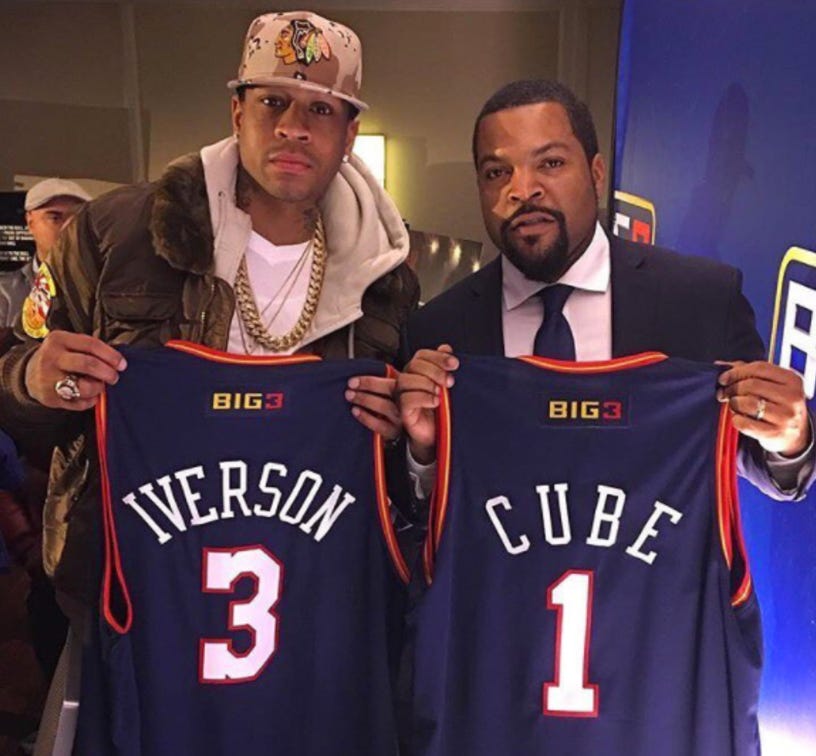 Uproxx – Just when you thought you couldn’t possibly be more psyched about Ice Cube’s new 3-on-3 league, BIG3, they go and release an updated list of all the former NBA All-Stars who have currently signed on to participate (in one capacity or another), along with even more details about how the whole thing will work.

Here’s the list of guys we know for sure will play in the tournament so far, via Alex Kennedy of HoopsHype.com:

The league also has a number of free agents who will be determined via the league’s draft. There are some huge names on this list, which includes Kenny Anderson and Latrell Sprewell:

The league is set to kick off at the end of June, and it will feature eight teams that will play four games each Saturday in cities across the country over a 10-week period. Game action will abide by most of the same three-on-three rules we all grew up on, with a few minor variations. The half-court games will start with a half-court shootout to determine who gets first possession, and on every possession change, players have to clear the ball back behind the arc, except in the case of a steal. The court will also feature a four-point circle. The winner will be the first one to 60 points, and teams have to win by four.

This isn’t new news, but it’s creeping around the corner as more names keep on being added to the crew.