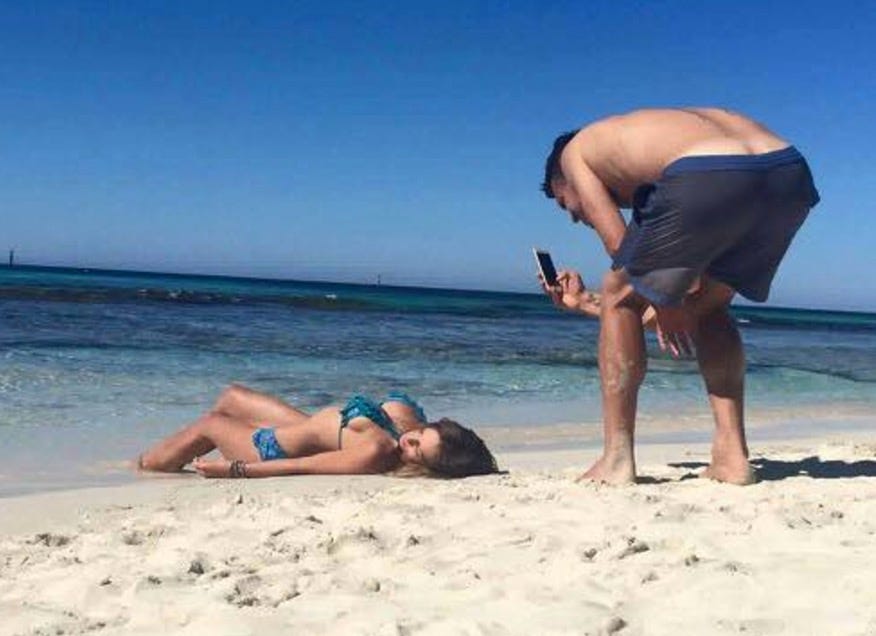 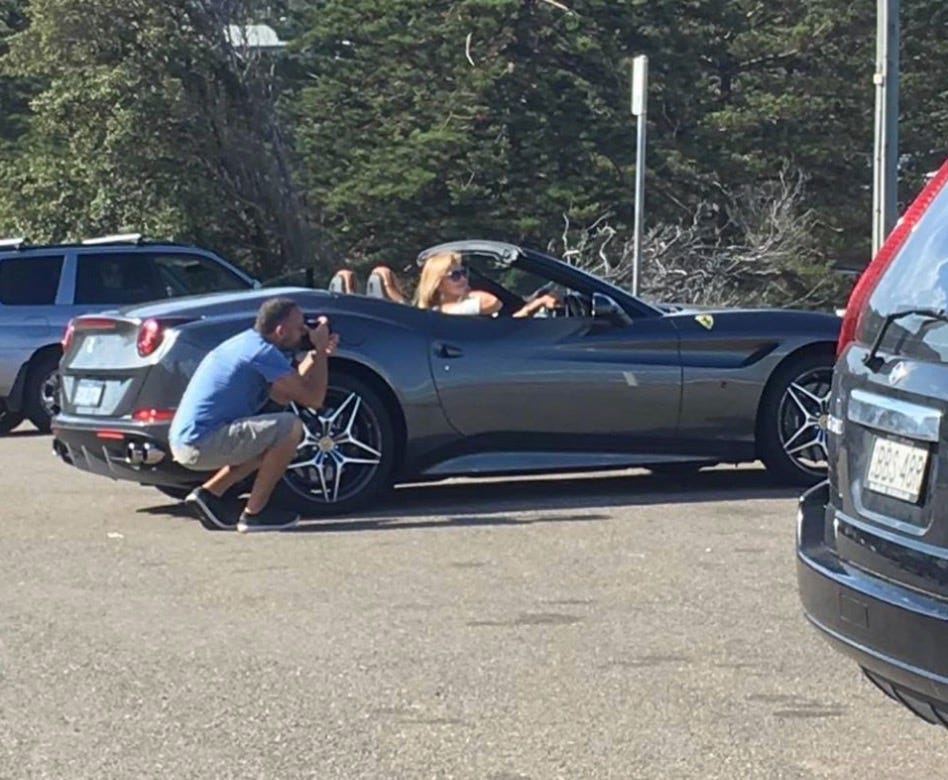 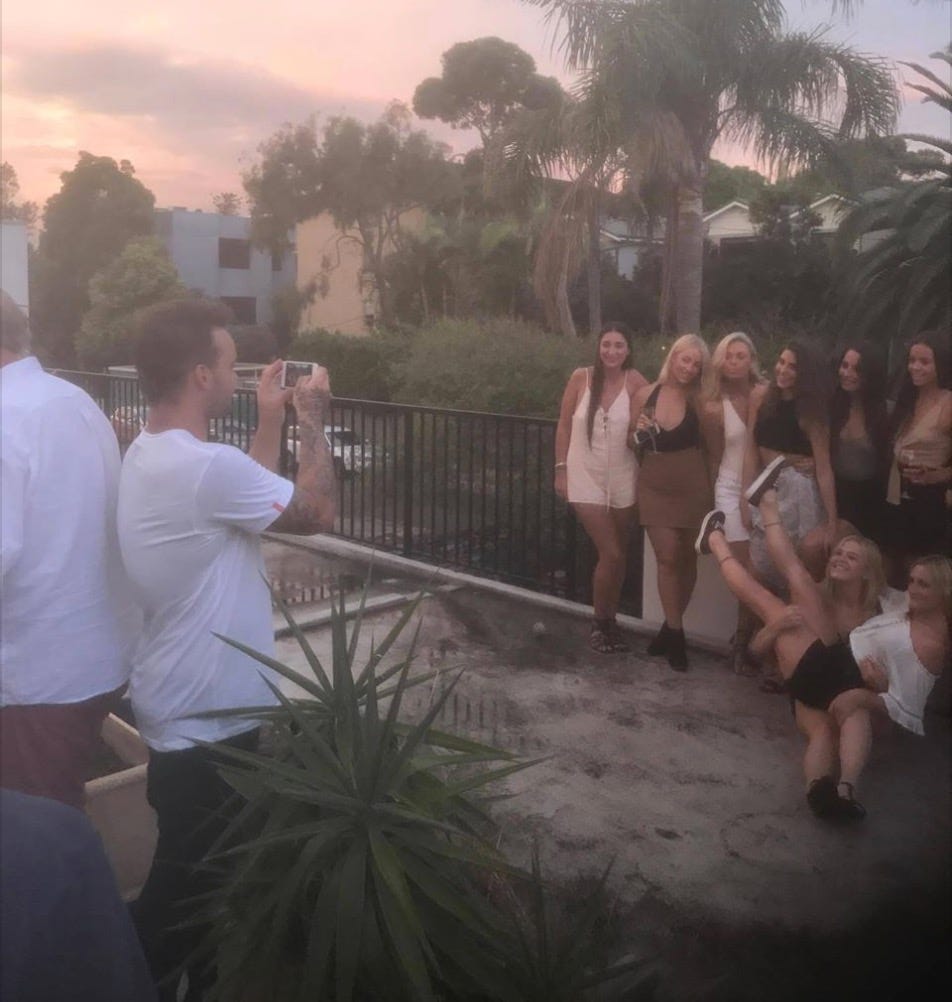 I honestly could have posted 1000 more of these from this Boyfriends of Instagram page and not gotten tired of them. You know what, I want to post some more. It’s Valentine’s Day, these men may not get special treatment from their gals but dammit someone needs to honor their sacrifice in the name of love and social media likes: 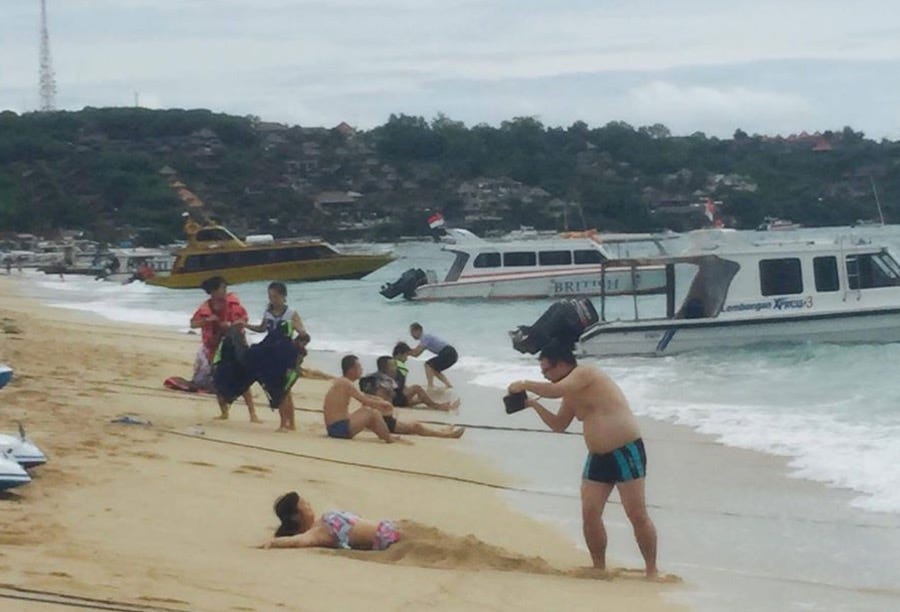 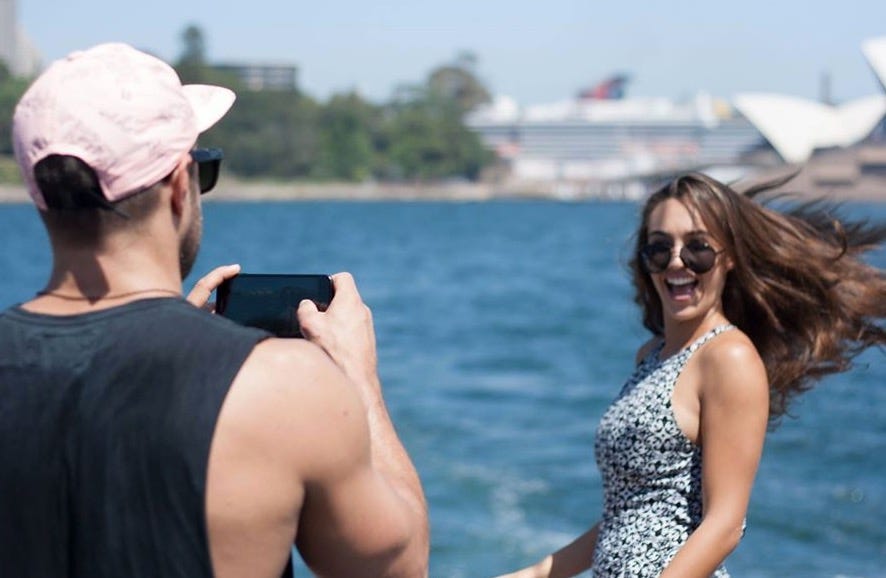 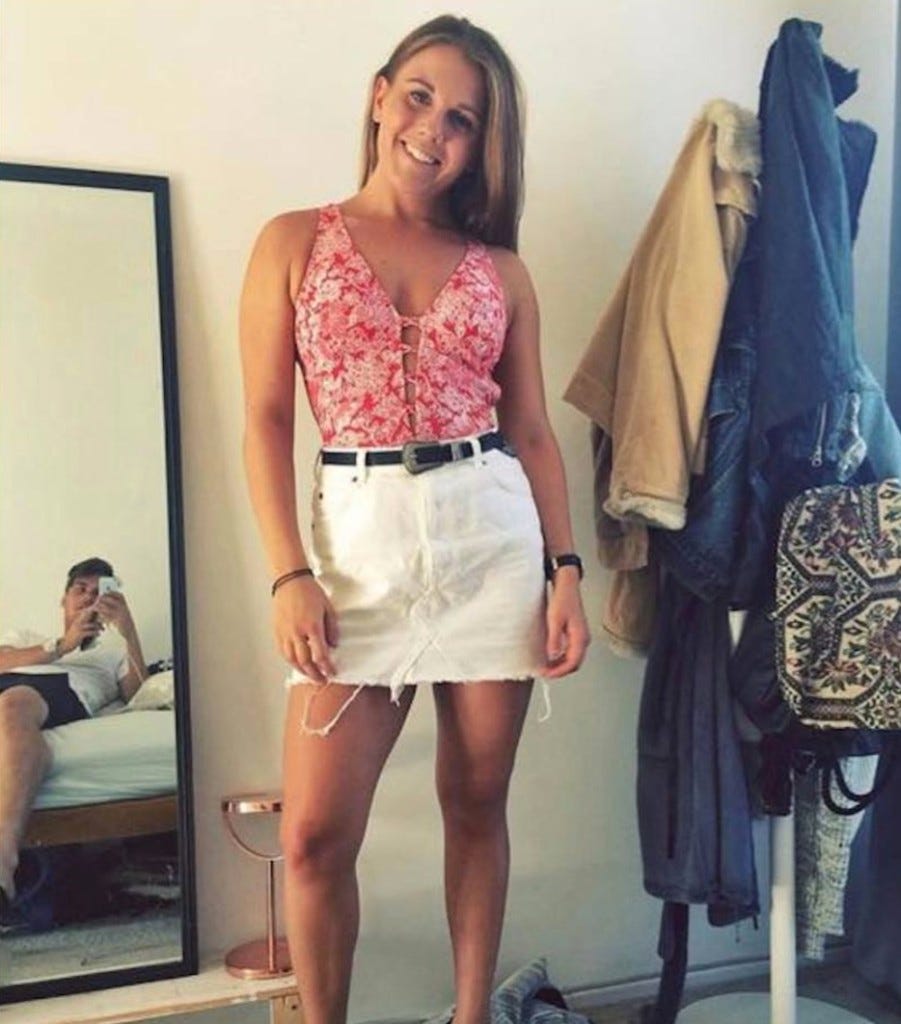 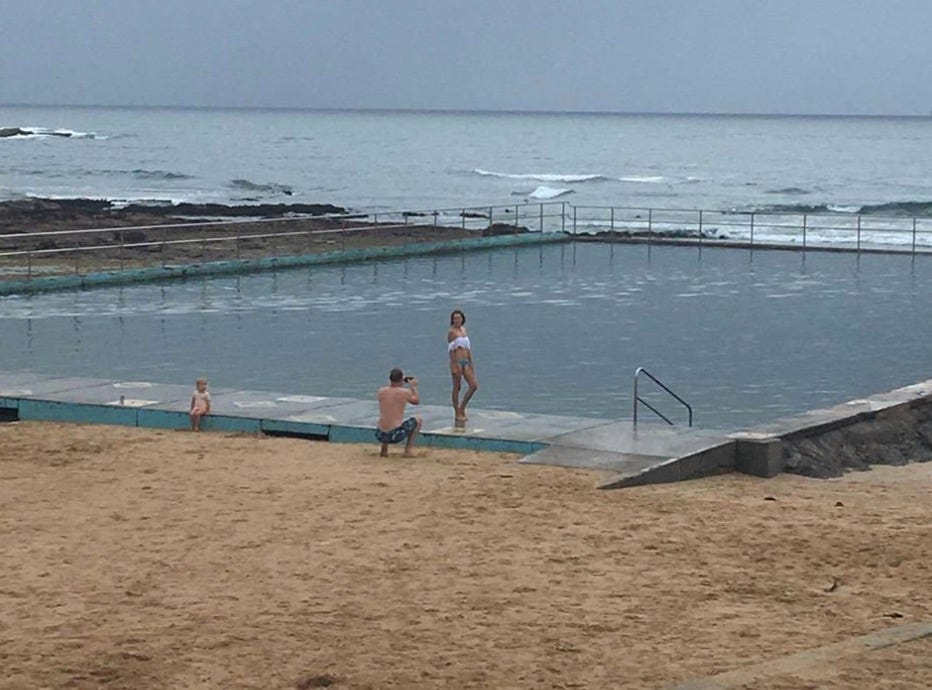 Every single photo cracks me up. It’s easily the 2017 version of a guy holding a chick’s purse at a mall, some poor chump forced to take a photo of his girl to up her online brand for no real reason in particular. Is it going to make her famous or rich? Nope, but it will make that bitch Karen from her old job who thinks her shit doesn’t stink think twice while begrudgingly giving her the same Instagram like that she would have anyway.

And really that’s what it’s all about. In the grand scheme of life, it’s meaningless, probably a waste of time to take 20 photos of your chick from different angles while she overanalyzes herself, knowing she’s probably going to Facetune and filter it until she looks nothing like what she looks like anyways. But it’s a sign that you’re a team with the girl, a dude who’s willing to speak his chick’s language and do something so pointless that at times means the whole world to her. Maybe people are really stalking her photos that deeply that she needs that extra effort, maybe it’s all imagined psychological warfare on your chick’s end. But it’s something important to her that takes very little effort overall. And in the end, isn’t that what Valentine’s Day is all about?