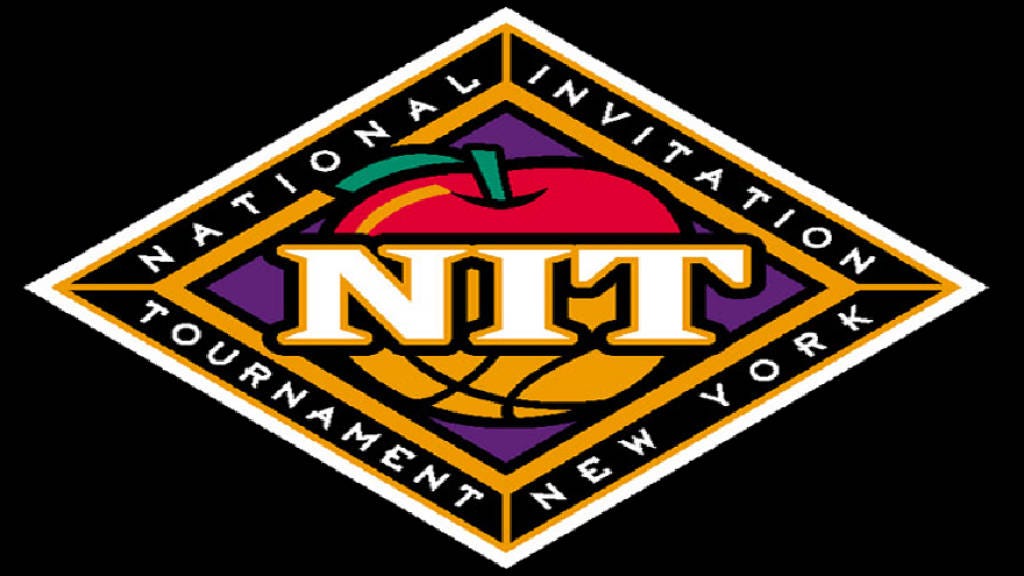 Yes, the NIT is a hilariously bad event now. It has no meaning except for more revenue. However, it does allow the NCAA to mess around with some new rules and experiment to see how it plays out during a real game. The NCAA Playing Rules Oversight Panel has approved a handful of these experimental rules that we will see in the 2017 NIT Tournament. They are as follows:

- Each team is limited to a team total of four personal and technical fouls (excluding administrative technical fouls) during each 10-minute segment of each half.

- When a team has reached the four-foul limitation, all subsequent personal and technical fouls (excluding administrative technical fouls) will be penalized by two free throw attempts.

- Each team’s foul total will reset to zero when any 10-minute segment has ended.

I have no problem with this stuff. Obviously they are experimenting with going to four quarters without actually going to four quarters. This allows for less stoppage and holds all the ads and all that shit the same for now. It’s smart to go to the NBA type rule that after four fouls you go to two free throw attempts. It allows teams to take advantage of fouling and eliminates the ‘Hack-A-Shaq/Jordan/Happ/fill in your shitty FT shooter’s name’ rule. It could also likely lead to more defense being played instead of fouling earlier in the clock late in games. Taking away the one-and-one will let us see defensive strategies pretty early on.

I also enjoy the decreasing of the shot clock to 20 seconds instead of 30. I do like how FIBA resets the shot clock to 15 seconds after offensive rebounds and this is just something that will help speed up the game. Again, the whole thing is trying to get more possessions, speed up the game and make it more watchable i.e. more points. If I had to guess this is one rule that we’ll see stick for the following season.