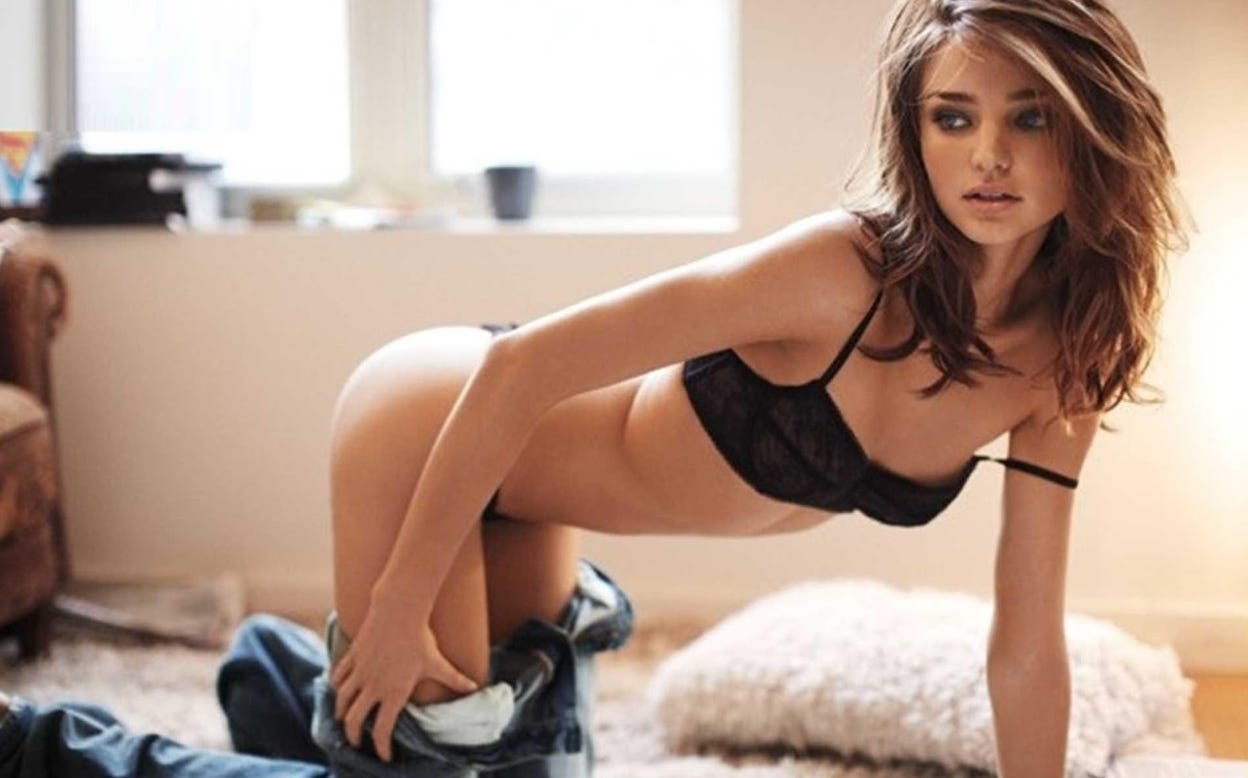 Mashable- Normally what goes on inside the bedroom of high-profile couples stays inside the bedroom — unless nothing goes on and they want to share that with everyone. In a recent interview with The Times of London, the usually private supermodel Miranda Kerr spilled her real thoughts on Facebook (she hates it) but also shared some information about her relationship with fiancé , also known as Snapchat’s CEO. After the topic of contraceptives was brought up, Kerr responded matter-of-factly that she doesn’t use any because the two are waiting to consummate their relationship after wedding bells ring. “Not until after we get married,” she said. “[Spiegel] is very traditional. We can’t … I mean we’re just … waiting.” According to the article, the reporter consoled her after she giggled and exclaimed, “I know!”

How? How is that even possible? Evan Spiegel must have willpower like you can’t even believe. It’s a total Ciara/Russell Wilson situation which is to say it’s completely backwards. The girl BADLY wants to have sex and the guy is just like, “Nah, let’s wait.” We’re not talking your everyday walkabout lady here. We’re talking about Miranda goddamn Kerr. One of the smokiest smokes to ever walk God’s (shoutout to Chance for shouting out God last night) green earth. And it’s not like the guy is a virgin. He’s had sex with other people before but when Miranda Kerr is ready to drop them panties he’s somehow able to pass it up. Maybe I’m wrong. Maybe the sex is better if you wait. Maybe it’s more satisfying. I think if you’re gonna do it this way you have to at least be able to see her naked leading up to the first time. You know how when you get a goldfish you put the bag that it comes in into the fish bowl so it can get used to the water temperature? Same thing with having sex with Miranda Kerr. You can’t have that first time be such a shock to the system. Gotta assimilate a little bit. Cause if they wait for everything the first time around, it’s gonna be Old Faithful all over the place in two seconds.